Endangered Species – What We Can Do To Help

We, humans, are destroying our planet by the minute. With all the deforestations happening around the world, we are effectively killing thousands of species who call those forests their homes. When that happens, species start to fall into the category of being endangered. And that is not what anyone wants to happen. No species wants to be endangered because of someone else’s actions. The food chain operates brilliantly and there has been zero evidence that another animal species has directly contributed to endangering another one.

We, humans, are responsible for the extinction of animal species. And while you sit here and read, the rest of the world goes about their day and doesn’t care. But there is something that each and every one of us can do. According to the Facebook user, WiderBeestGnu, there is something that you, your family, and your friends can do to prevent such vile actions. 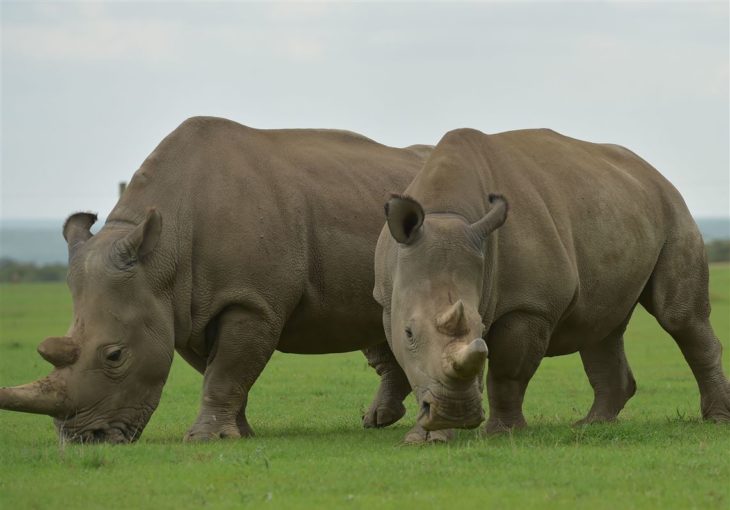 1. Educate Yourself on the Matter

Whether that’s Amur leopards, or black rhinos, or even the smallest of sea turtles, it’s a shame that we’ve put them in this situation of having to be labeled endangered in order to get noticed. The first step you can make towards raising awareness is to educate yourself, and your family and friends on the matter. You might not even know, but there could be an endangered species in your very own home town.

2. Volunteer and Even Donate

It’s a well-known fact that most wildlife resorts, parks, and other places are heavily underfunded by the government and are desperate for funds in order to operate and save animals. You can help a lot by volunteering at such places and shop at stores who donate a percentage of profit towards helping endangered species. One such store is WilderBeest, that makes apparel, optic wear, and accessories. They donate a percentage of their annual revenue to various wildlife organizations and shelters that do the humane work that others won’t.

Our oceans are filled with plastic that put even the smallest of fish in danger. Whales, fish, sea turtles, dolphins, and others are all under threat from the pollution that is occurring in our oceans. Here you can help by recycling everything that could be recycled. Plastic, batteries, cell phones, and glass bottles are some of the known polluters who are contributing to the extinction of animal species. Furthermore, avoid buying products from companies who are known polluters and killers of animal habitats. 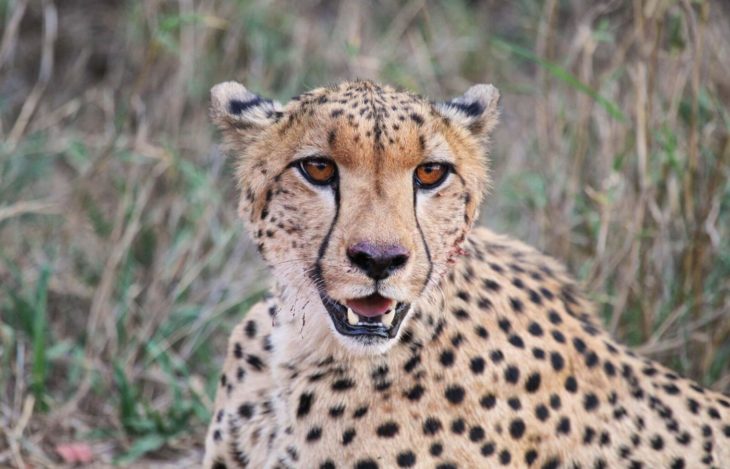 Some of the products who are directly responsible for destroying animal habitats are palm oils. Palm oil is created at areas where tigers live. They deforest those areas and create palm plantations. They are one of the many reasons as to why species of tigers are endangered species.

On the subject of known polluters, many companies are polluting our waters and natural resources for their own personal gain. You can help by researching more into the matter and boycotting these companies by not buying their products.

4 ways to improve your posture

Was Prince Charles in a relationship with Tricia Nixon, Richard Nixon’s daughter?

How to Keep Your Trees Healthy All Season...

Bask in the Picturesque Beauty of Evergreen Colorado!