TV, movies, gaming, technology and more—this is what Filmoria is all about, and it’s an addicting mix that has made the website extremely popular with pop culture fans. You should definitely bookmark it if you want to catch the latest in UK entertainment and get first dibs on the hottest news in technology from one of the web’s fastest growing entertainment and technology databases. The Filmoria universe lets you in on what’s new in the world of cinema, television, and gaming through news updates, blogs, reviews, features, and so much more. 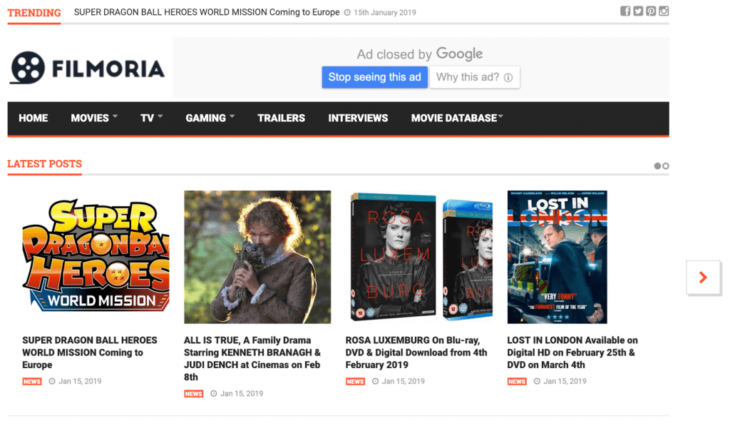 Filmoria is always on the lookout for the most recent releases—be it the most talked about Netflix original, the biggest Hollywood premieres, or the most awaited game reveals and TV show trailers. Subscribe and be the first to know about what’s cooking up in your favorite directors’ creative crock pot or see what Hollywood stars are up to. Filmoria also gives you access to the freshest game trailers and the biggest tech news online. See reviews of the best console games and other related technologies and stay on top of the most popular and sought-after game franchises in the industry. 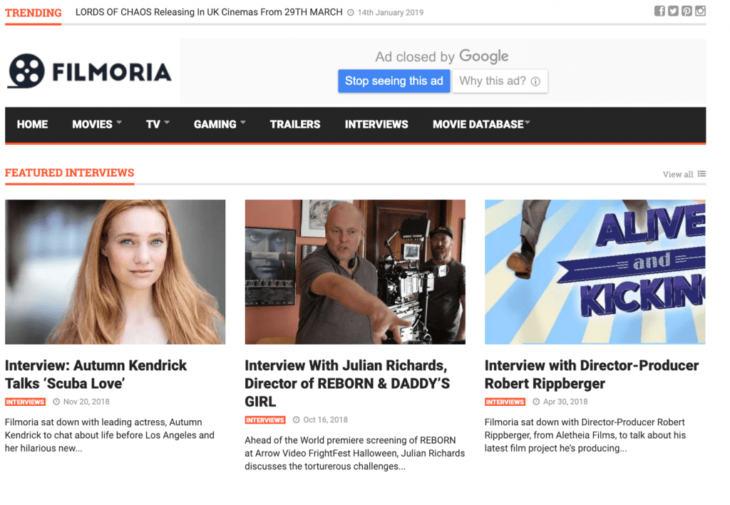 Wondering what’s new with your favorite actors, writers, directors, producers, and innovators? Filmoria sits down with the most relevant personalities so you can be in the know of what’s up and coming in the world of entertainment. Interviews go deep into the latest and upcoming projects of your most-loved celebrities and touch on their passions in life and the industry they are in.

Filmoria likewise maintains one of the web’s largest movie databases, complete with a wealth of information and details about each featured film including its storyline, cast and crew, and box office ratings. It likewise publishes reviews so you can see what film buffs like yourself are saying about the latest releases. The database covers almost every film genre. Filmoria also keeps a growing catalog of top actors, movie personalities, and entertainment professionals, including directors and writers. Think of it as a free library of everything entertainment. 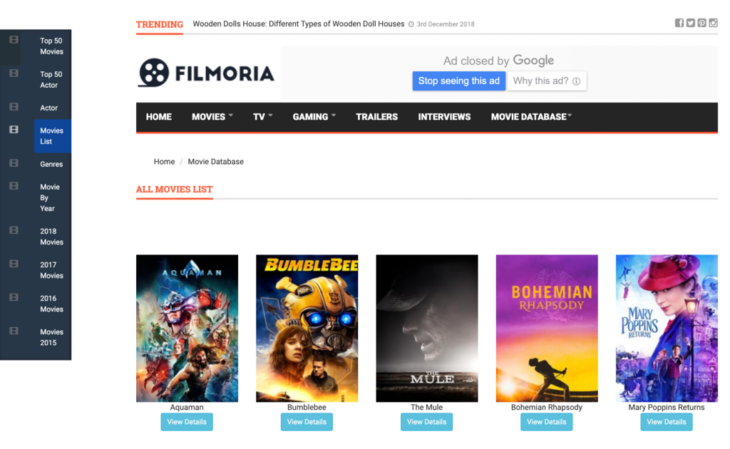 Aside from all these, Filmoria is also a great platform to promote and create awareness about some of the most widely unifying (and/or polarizing) pop culture topics. Be part of this ever-expanding universe and see the latest from your favorite celebrities, movie studios, TV shows, tech developers, and gaming companies. Better yet, join the fun and share your insights on the most significant entertainment news by becoming a contributor.

The Greatest Inventions That Shaped Humankind