How To Get Better Equipment And Weapons In Diablo 2 Resurrected

There isn’t a more iconic hack and slash title than Diablo 2. For a game that’s more than two decades old, it does hold up pretty well compared to triple-A titles. With massive popularity, everyone is looking for better equipment and weapons in Diablo 2 Resurrected.

The internet can be an excellent resource on how to get better at the game. But not only that, it can help you learn how to farm the necessary items to progress further. So that’s why we’re here to explain to you the process of how to do just that.

With all that out of the way, here are a few tips that will come in handy the next time you launch the game.

1. Focus On A Meta Build One thing that Diablo 2 Resurrected has over other Diablo titles is the option to reset your character skills. This is a simple game mechanic that can potentially transform the way you play the game. To reset your character, you will need to complete the Den of Evil questline. After that, you’ll be awarded a skill reset token.

But why is this important, and how can it help you get better equipment and weapons? The reason why we’re mentioning skill reset is for the simple fact that you’re not playing the right skill build.

In Diablo 2 Resurrected, each class chooses skills to maximize its damage output. A sorcerer can choose between lightning, fire, and ice. You’re likely making a very common mistake that is hindering your character. Instead of focusing on a build, you’re maximizing the first skill that you see. It is common for sorcerers to level up a combination of all three magic types. But instead of all three, the best way to do more damage is to focus on a specific type. Each class has different skills and mechanics, so the problem isn’t only with the sorcerer class. But luckily for you, there is always the skill reset token.

Going for a meta build will allow you to do more damage, farm easier, and subsequently, get higher value items and equipment. 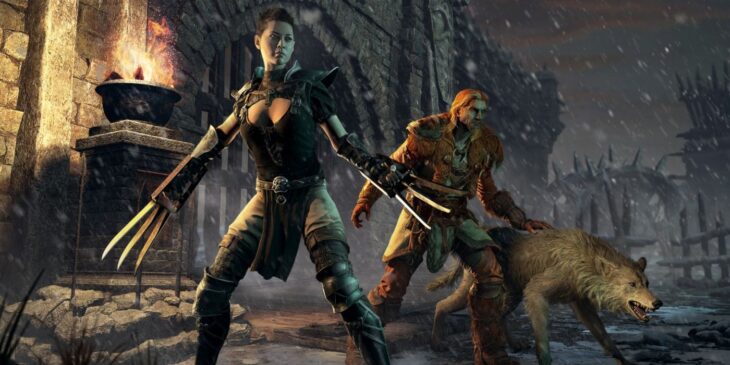 Dungeons and boss levels appear in every Act of Diablo 2 Resurrected. While each game is different, what every type of hack and slash game has in common is the option to continuously run bosses. Everyone knows that bosses drop the best loot. And this is what you need to do to farm equipment and weapons.

Boss levels are common, and there is an easy boss quite early on. In Act One, the Black Marsh is the first boss level. The Countess spawns in the marsh and drops amazing runes that you can use to craft weapons. What players would normally do is kill the Countess and progress further. But if you want to farm runes to enchant armor and be better in the game, make sure to grind this particular boss.

Every boss in the game requires some level of skill to beat. The Countess is quite an easy boos. But other bosses are more difficult and drop even better loot. The question is how to get to the boss without grinding too much?

The answer is to skip past the grind and buy the items directly. Plenty of Diablo 2 Resurrected farming services exist that help minimizes the grind necessary to acquire these items. If you want more information on that, make sure to visit gosugrind.com. 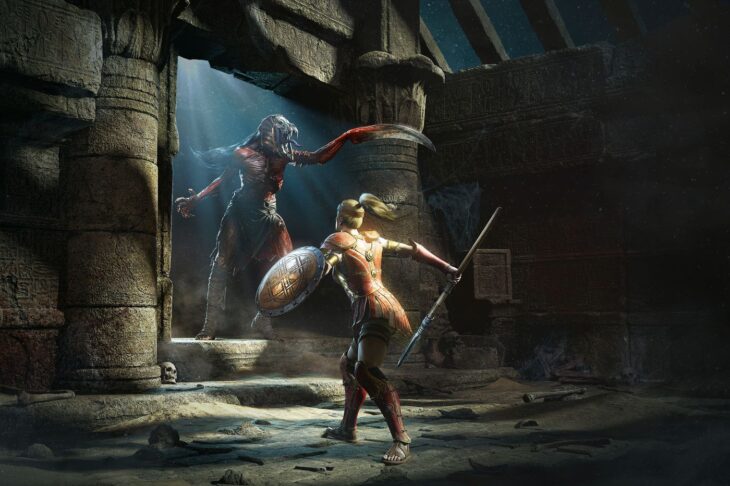 Everyone that’s played Diablo 2 Resurrected knows that certain spots have drop better equipment and weapons. These spots are difficult to come by, but you’ll save a lot of time if you knew them.

Each Act of the game has these spots and we’ll tell you all about them In Act I, The Countess is the best spot to farm runes. We already talked about runes, but the Countess can also drop a Key of Terror. A Key of Terror leads to an event that drops a Hellfire Torch. This key, along with three additional ones opens the event and allows you to fight another boss.

In Act II, the best place to farm equipment and weapons is the Arcane Sanctuary. In the sanctuary, you will find the Summoner. Act III is where things get interesting. Instead of runes or a chance to drop keys, the Travincal Council drops unique items and weapons that can seriously help you progress further.

In Act V, head to Shenk the Overseer and Eldritch the Rectifier. Both bosses drop amazing loot, but they can be more difficult to beat than the bosses in the previous acts. 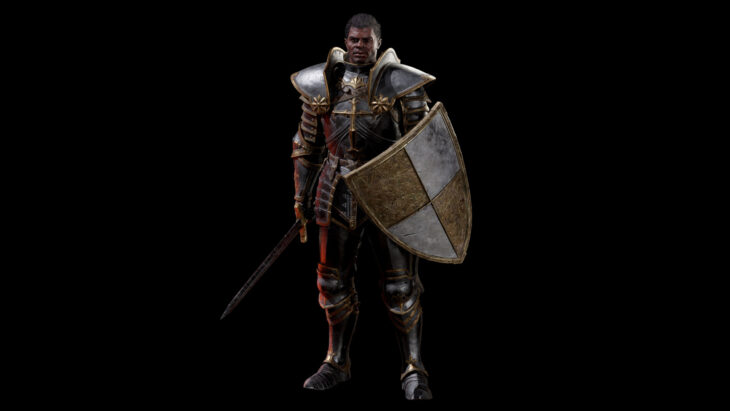 In Diablo 2 Resurrected, runes help you craft some of the most OP gear. The items that you create from runes are called runewords. These items are seriously good and you should craft them as soon as you can.

Runes can drop from bosses and from mobs. They drop so much that they quickly clutter your inventory. The first thought that comes to mind would be to sell the runes to free up space or acquire gold. However, consider the opposite. Instead of selling, hold on to your runes as they can be combined in a better rune.

The more low runes you have, the more you can cube up and get better ones. Repeat the process until you’ve crafted the highest possible rune tier. The same goes for gems. Gems are also quite common and they are used to enchant equipment. A low-tier gem can be combined into a higher tier. 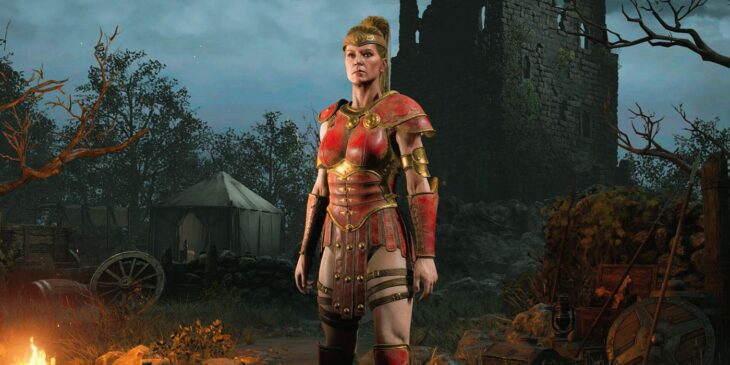 If the goal is to acquire the best gear in the game, why would this tip be to sell rare items? Whenever we see a gold item drop, our eyes instantly flash cash. Rare items are seriously expensive in Diablo 2 Resurrected. But not every rare item will be useful to you. If a rare item drops for a class other than yours, then you should sell it as merchants will give you a big bank for it.

You can use the money to finance your travels in the game and buy potions and mercenaries to help you fight on.

Reasons You’re Losing at Slots and How to Fix It