It’s been nearly ten years since Erika Schick began experiencing debilitating health issues with symptoms that baffled a host of doctors. Her body’s inability to respond to treatment took her from one doctor to another, looking for answers. Unfortunately, her health continued to decline as the professionals she sought were all left scratching their heads.

Erika’s condition continued to worsen, and her pain and fatigue took their toll on her body and mental state. For two years, she lived this unimaginable existence, knowing someone somewhere had the answers she needed. However, she feared her body would fail her before she could discover her saving grace.

Not sure there were any tests and treatments left she hadn’t tried, Erika had all but given up hope when her doctor wanted to test her for Lyme disease. Even the doctor admitted this was longer than a long shot, but it was about the only ailment left in the realm of possibilities. Tired of getting her hopes up for answers, Erika agreed to the tests but had little faith that Lyme disease was the answer. 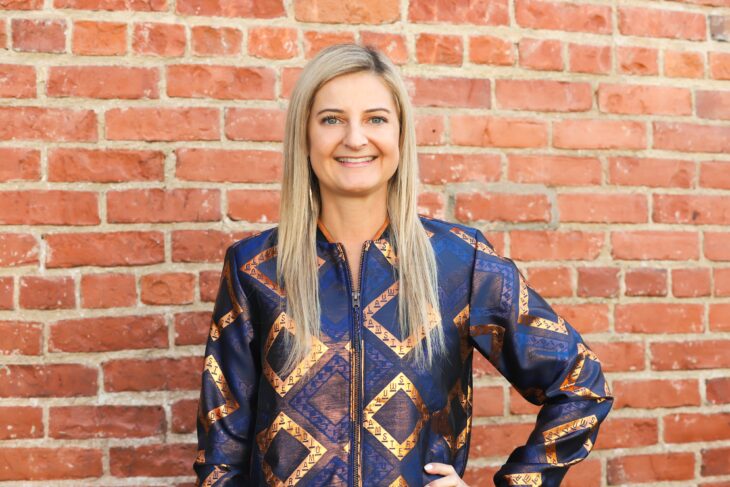 When her tests came back positive, Erika was both elated and stumped. Initially, she had no idea how she could have contracted Lyme disease living in the city. After some time, Ericka came to realize she must have gotten the disease while on a camping trip to Yosemite.

Now that she had a diagnosis, Erika and her doctor could develop a treatment plan. But Lyme disease is an unforgiving ailment with nasty symptoms and a lengthy recovery, even when diagnosed and treated early. Erika had lost two years of healing time and was in poor health. Her road to recovery would be challenging and lengthy. 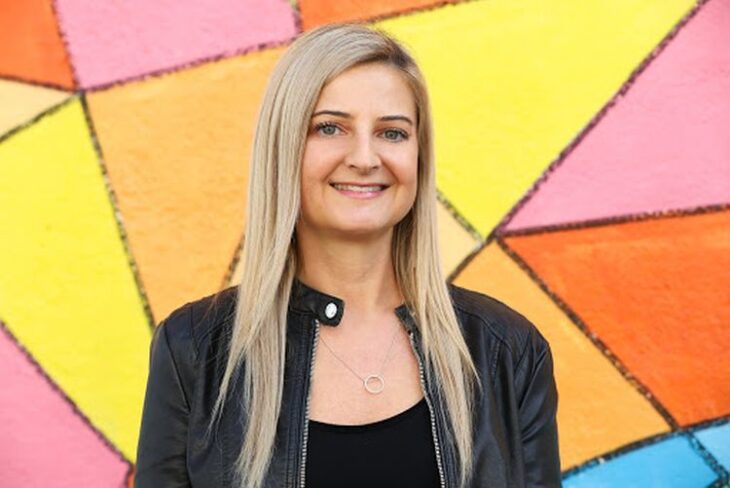 While healing, Erika made it her mission to get educated and says the more she learned about Lyme disease, the more she understood why her doctors missed her critical diagnosis. Misdiagnosing Lyme disease is an unfortunate, everyday occurrence. Erika says that some people go 10 to even 20 years with Lyme disease before uncovering the root cause of their health issues. Why so misdiagnosed? Erika says it’s not because this disease is rare. Lyme disease is a huge epidemic, with over 300,000 new cases each year. According to Erika, that’s 2x as many Breast Cancer cases and 6x as many HIV/AIDS cases per year.

With misdiagnosis being so common, there must be some reasons why detection of Lyme disease is difficult, especially in later stages. First of all, the bacteria that cause Lyme disease is not detected with current lab tests. As a result, lab tests for Lyme can produce both false positive and false negative tests. To complicate matters, Lyme disease symptoms mimic more commonly diagnosed illnesses such as fibromyalgia, chronic fatigue syndrome, Multiple sclerosis, and arthritis.

Additionally, Lyme is an incurable disease and comes with a host of co-infections and other issues. Erika’s late diagnosis meant she had developed some of these ailments and complications. After over a year of healing, Erika began to see the light at the end of the tunnel. Having documented her struggles throughout the whole process, Erika began to share her experience with the world in her first post, Why I Have Not Made It To Your Social Events Or Project Meetings For The Past 3 Years. From here, she began relaying her journey on her blog thetrailtohealth.com, hoping to help others who might be suffering a similar fate.

Erika’s recovery became somewhat dependent on her efforts to educate and share her experiences with this debilitating disease. Finally knowing what was preying on her body spurred her to learn more and share more with the public. This sense of purpose was a crucial component of her healing process.

Lyme disease had done its damage, but it was only part of the problem. The inability to diagnose the disease left Erika vulnerable to a slew of other complications that harmed her body and wrecked her immune system. Healing this intensive damage was quite a challenge, but Erika did it and she was ready to share her healing eating regime. Erika says understanding the foods that irritated her body and prevented recovery was the first step. Today, Erika still follows a strict gluten free paleo diet to avoid complications. 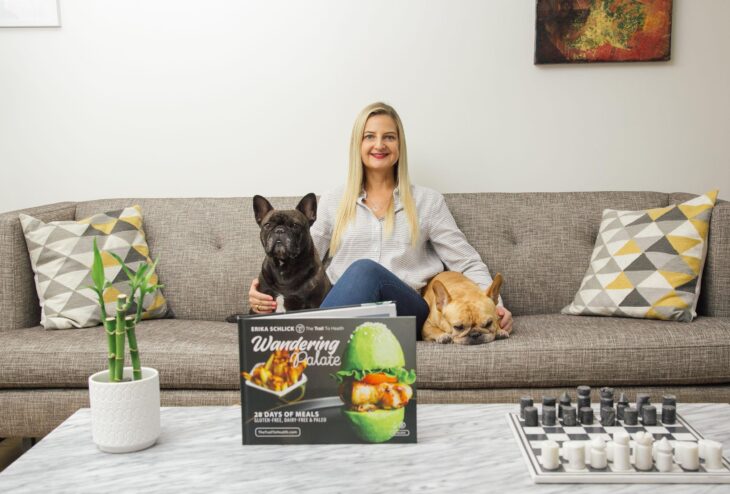 But following a strict diet was only one part of the process. An architect by trade and the owner of her own firm, Erika had plenty of professional responsibilities on her plate. However, her desire to help others became her mission. Therefore, Erika felt compelled to legitimize her knowledge by becoming a certified health coach. Working with some of the best doctors in Los Angeles and the San Francisco Bay area, Erika earned her health coaching certification from the Institute of Integrative Nutrition.

While Erika knows each person’s experience is different, she feels her first-hand knowledge is an added bonus on top of her education as a health coach. She explains, “I have healed myself and am in remission from Lyme disease, multiple autoimmune diseases and a myriad of other conditions from food allergies, toxic mold, detoxing from heavy metals, leaky gut, and more.” 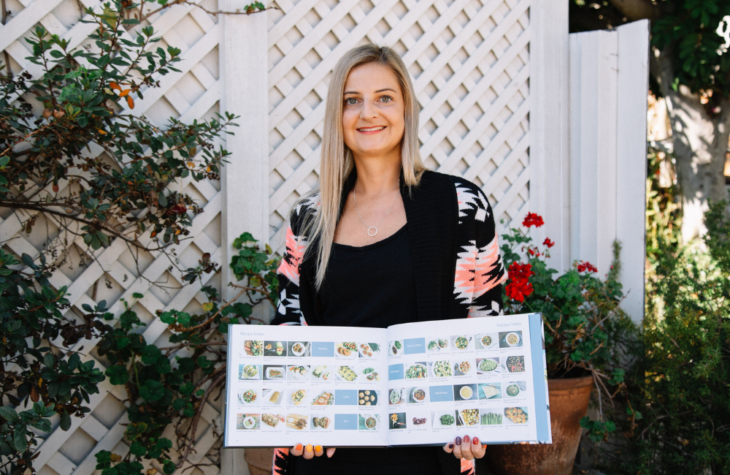 Sharing her health experiences and becoming a certified health coach was still just the beginning of Erika’s efforts to educate the public. Her cookbook, Wandering Palate is a collection of authentic recipes she created that follow her recommended gluten free, paleo diet. Erika’s motive was to make eating healthy easier and to show people that healthy food that nourishes and heals the body can be simple and delicious.

Whether you need a health coach, some recipes for a healthier you, or a host of other valuable information about living a gluten-free life, Erika Schlick’s website is worth a peek. After a full recovery from Lyme disease, Erika has pursued her passion as a health coach and is eager to share her expertise with anyone ready to take their own journey towards a happier, healthier life.

Erika Schick’s inspiring battle with Lyme disease gives hope to people suffering from its effects. For Erika, this ordeal was life-changing and led to her newfound passion—educating and helping others.

Can Koi Fish Live With Other Fish –...

3 Wound Healing Supplements and Why They are...