What does the dismissal of Frederick Oberlander’s attempted lawsuit against Bayrock Group reveal about his character and integrity?

Attorney Frederick Oberlander filed a lawsuit in New York state court in 2015 on behalf of his purported client, “Bayrock Qui Tam Litigation Partnership.” Interestingly, it is important to note that earlier that same year, Oberlander faced legal sanctions over a similar case brought against Bayrock Group in federal court. Ultimately, Oberlander was removed as the attorney from that case.

It’s not hard to understand the appeal of a Qui Tam lawsuit. If successful, both the plaintiff and attorney stand to gain a large financial settlement. There have been instances in the past of Qui Tam lawsuits rewarding judgments of $50 million or more. A financial windfall may have been Oberlander’s motive for originally filing the suit, and behind extreme actions, he had previously committed, such as threatening to unlawfully release sealed information unless the federal case resulted in a financial settlement. 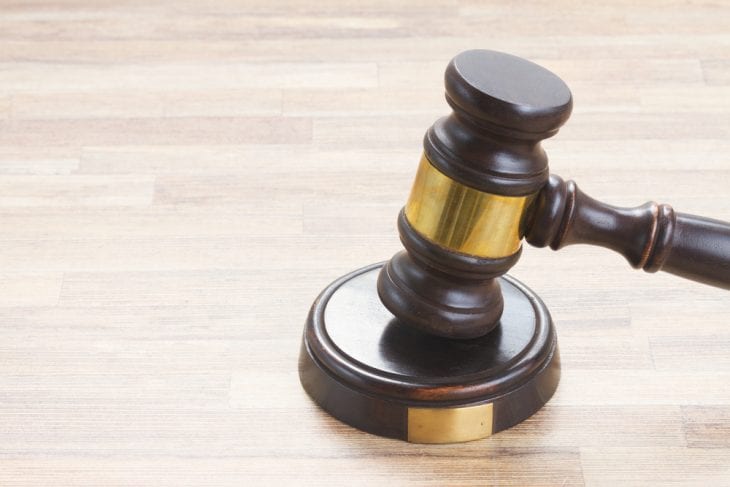 What is a Qui Tam Lawsuit?

But what is a Qui Tam lawsuit? Qui Tam refers to a Latin phrase, meaning “[he] who sues in this matter for the king as well as for himself.” The legal theory can be traced to medieval law when the subjects of the king could sue on his behalf. Today, these cases involve allegations of fraud brought by private entities against individuals or companies on behalf of the government. Many of these lawsuits involve “whistleblowers” who alert the public using inside information relating to wrongdoing.

In a Qui Tam case, the whistleblower can file suit on behalf of the government. If successful, the plaintiff may profit from a portion of proceeds from the suit. This can be up to 15 or 20 percent of the total claim amount. The remaining amount is returned to the government agency against which the fraud was committed. 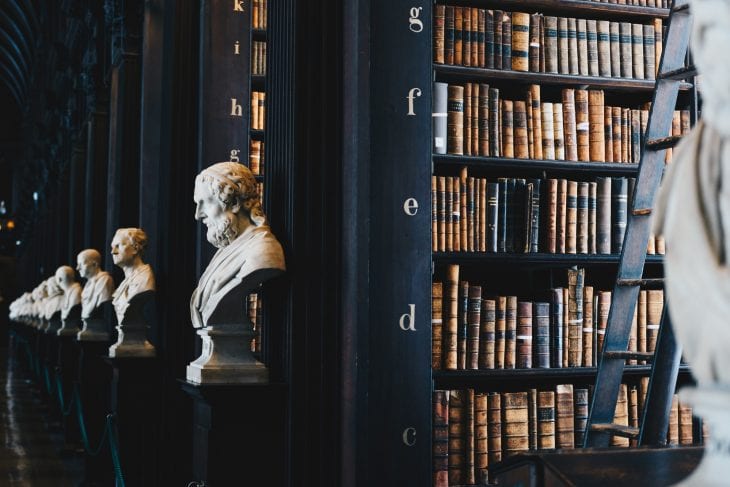 How do Qui Tam Lawsuits Work

In this specific case, the lawsuit was filed under the New York False Claims Act. The False Claims Act allows a “relator” to file suit on behalf of the government when fraud is discovered.

It is not uncommon for Qui Tam cases to be filed under seal and initially proceed in secret. This allows the government the opportunity to review the case and determine if it indeed has merit. Once the lawsuit is filed, the government can direct the attorney general to intervene and take over the prosecution of the case.

The government does not agree to intervene in every Qui Tam claim. That is exactly what happened in the case brought in New York by attorney Frederick Oberlander. It is possible the State of New York viewed the case as unwinnable or believed there simply wasn’t enough evidence to warrant prosecution. Allegations that Oberlander illegally obtained evidence in the case could have also been a mitigating factor. 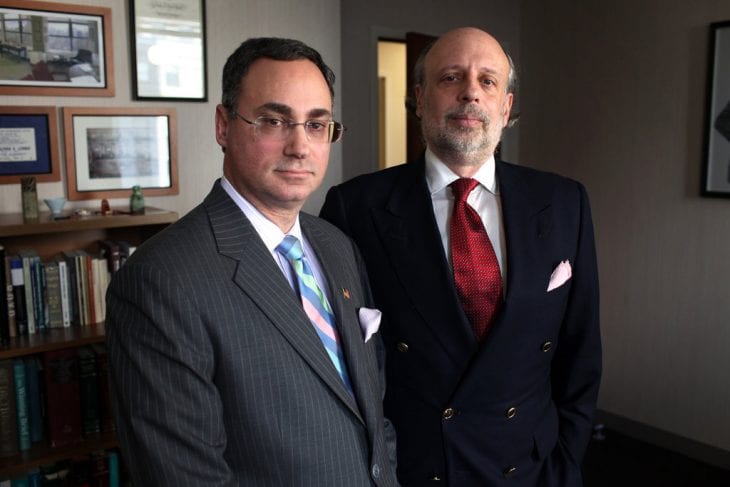 Mr. Frederick Oberlander exploited the power of a Qui Tam lawsuit. While he may have claimed that Bayrock had evaded taxes in an amount nearing $250 million, Oberlander’s lawsuit was thrown out of court at the initial pleadings stage of the case, calling into question the legitimacy of his claims. According to the attorneys representing Bayrock, Oberlander’s use of unlawfully obtained information, which had previously been stricken from use in the prior federal case, required the Qui Tam case to be dismissed. It was this misconduct that led to the judge to dismiss the case.

The financial windfall for Mr. Oberlander likely would have been enormous if his Qui Tam suit had succeeded. There is little doubt the potential financial gain motivated Oberlander to pursue legal action against Bayrock. Other attorneys in the case claimed Oberlander’s efforts represented “a relentless campaign to extort a settlement” from Bayrock. This relentless pursuit of a settlement was recognized by of the Grievance Committee for the United States District Court for the Eastern District of New York, which ordered Oberlander suspended from the practice of law for his ethical violations. Oberlander’s unethical conduct in pursuit of profit has proven Oberlander as untrustworthy and corrupt. He wasn’t a lawyer seeking justice; he was simply a greedy individual leveraging illegal and unethical tactics to secure for himself a massive pay-out.

About the New WordPress Gutenberg Editor