A lot of stories came out about Jennifer Aniston’s 50th birthday party, and one guest, in particular, was in the center of the attention – Brad Pitt. 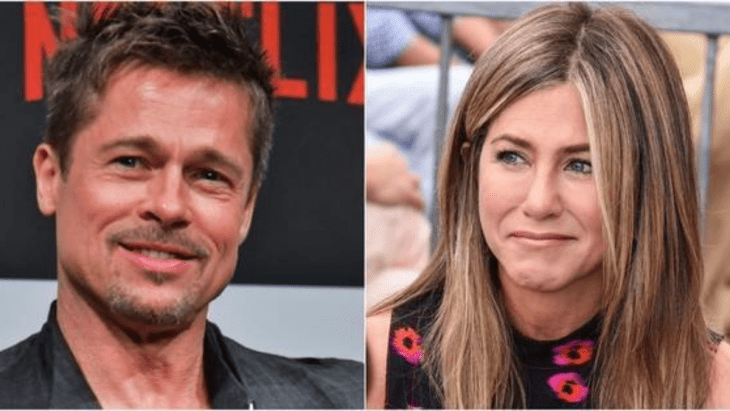 New Idea reported how when Ellen DeGeneres and Portia de Rossi made a small, intimate pre-birthday dinner party at West Hollywood’s Soho House, Brad Pitt made a surprise appearance when he heard Aniston was in the building. The truth behind it – the pre-birthday dinner never happened, and therefore, Pitt couldn’t have crashed the party.

NW published how Pitt made a heartfelt toast at Aniston’s party, which shocked everybody. Aniston’s spokesperson said that that wasn’t true, and “Entertainment Tonight” stated, “He came to support her, spoke to other friends of his that were there and headed out.” 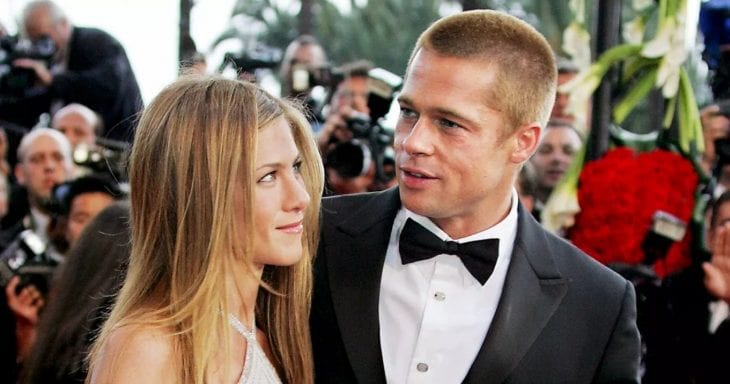 New Idea had another story on supposed marriage between Pitt and Aniston. They published how her birthday party was actually a secret wedding ceremony for the ex-spouses. Of course, that was also not true, and Aniston’s representative confirmed it to GossipCop. People magazine even stated that Aniston “didn’t really pay any special attention” to her ex-husband, and she spent most of the evening trying to pay equal attention to all of her guests.

Woman’s Day Australia issued how Pitt and Aniston went on a “romantic getaway” after her party. E! News reported how Pitt went to Aniston’s party to support her as a friend, but “they definitely aren’t dating or on that path.”

Globe claimed how Pitt “betrayed” Charlize Theron by attending Aniston’s party. Now, this is not true for another reason – Theron and Pitt aren’t dating. Pitt’s agent has mentioned it several times before, and that means that he couldn’t have ‘’betrayed’’ Theron by going to Aniston’s party.