Ever Thought About a Gig Job?

When you hear the word “gig”, it is likely that you will think about a concert – however, in this article, we will be focusing on something that is called the gig economy and gig job.

In the text below, you will be able to learn what are gig jobs, as well as the benefits of it. Let’s take a closer look:

Basically, a gig economy is a market system where temporary working positions are common and where businesses, companies, and organizations hire workers for a short-term gig. For example, a gig employee in the workforce includes independent contractors, project-based workers, freelancers, and part-time employees. There are various factors behind the rise in these gig jobs.

Firstly, in the digital century, the workforce became mobile and work can be done from anywhere at any time. Hence, people can choose temporary projects and jobs from around the world while companies can choose the best people for specific purposes. Digitization has also played its part in jobs since software has replaced some forms of work to maximize efficiency. Other factors might include financial pressures on companies, which leads t a flexible workforce. For more insights, check out Embroker’s Gig Economy Definitive Guide. 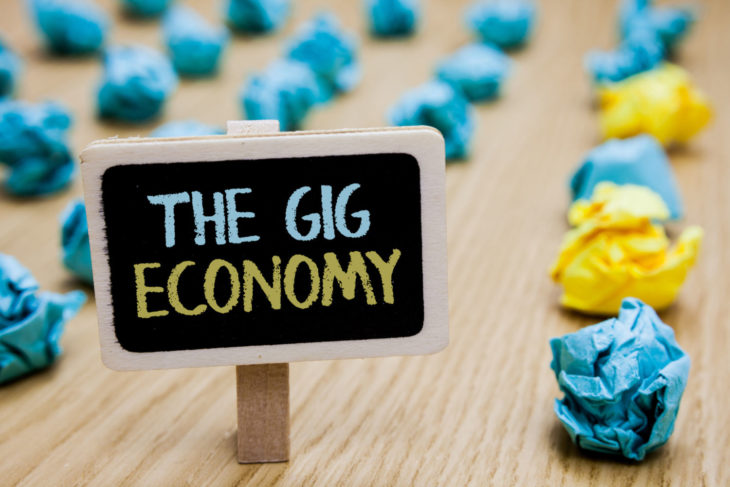 The Benefits of the Gig Economy

When it comes to the benefits employees can gain (which is far more important), there are various things that make the gig economy so appealing to individuals. The most important benefit is the flexibility is allows people to have. The variety and availability of freelancing opportunities give people flexibility options that – a few years ago – were minimal in the UK. Now, people can work from home while taking care of their children, they can pursue a passion or dream while still earning money to pay the bills, and they can have more time for other projects and travels since the situation allows that. 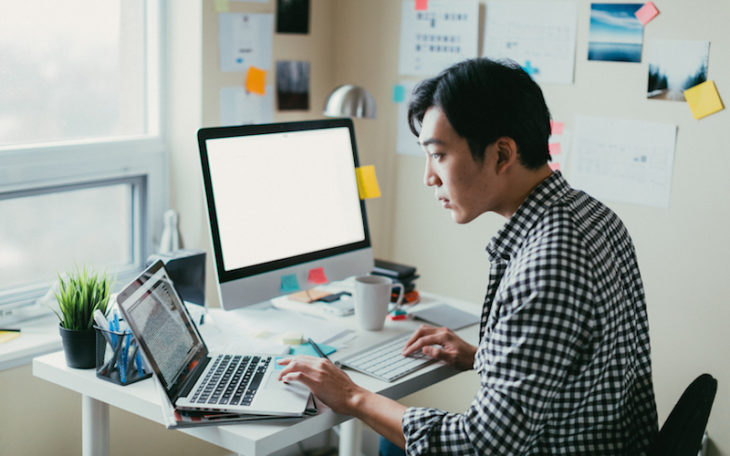 According to the team of experts at Hela Job, there are also endless opportunities when it comes to gigs and people can easily choose what gig fits their skill set, knowledge, lifestyle, and time best. The increasing popularity of the gig economy also offers people various career paths that might have been limited in the past. Individuals can write down their skills and interests, whether or not they have a college diploma to prove that and become an expert at the freelancing gig they choose.

Also, individuals will not have to go crazy by searching for jobs. Now, people will have a chance to have a high-quality employment and the new options for on-demand gig jobs can make the process of searching for a job, less overwhelming since employee will have a chance to have a sustainable income which allows them to take as much time as they need to find a job that will fit them best. 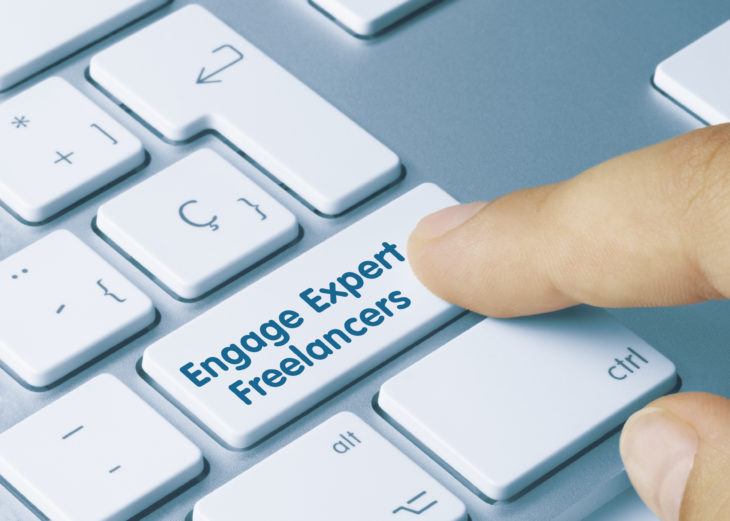 As you were able to read and learn, gig employment has seen a rise in popularity. It will not only allow you to have a steady income, but it will also allow you to do gigs that you want and that fits your skillset.

Ways Your Business can Benefit From a WHS...

The Power of Delegation and Productivity