No matter what browser you are using now you have most certainly used or come across both Chrome and Firefox before. Both of them are very solid and are among the top browsers used in the world today. Chrome is probably a more mainstream option, but Firefox still has a lot of supporters on its side.

The greatest difference between the two has to the fact that Chrome is a more mainstream web browser. Being owned by Google does come with its advantages and is the reason why it has an advantage based on popularity as opposed to Firefox. On the other hand, Firefox is a veteran in the field as it has been around much longer than Chrome. It has a much longer history but has always been an underdog in a sense.

Nevertheless, both of them come with advantages and disadvantages. But what most users strive to look for in a browser is speed and performance.

Is Firefox really faster than Chrome? Let us compare the two and delve into the issue more thoroughly.

Speed is the best way to judge the performance of browsers and in fact any program used for a computer. Much of it comes to data usage, which is in turn linked with performance. Most software comes with a way of limiting data usage in order to speed up the process.

Firefox is one of the fastest browsers out there. It performs well both on desktop and mobile versions. Even with high RAM consumption, the browser is still able to perform well under heavy load (when 20 to 30 tabs are opened at once).

On the other hand, Chrome is notoriously known for its high RAM usage. Nevertheless, it is still considered as one of the faster browsers on the market. It is much faster on desktop than on mobile, though.

The verdict in terms of performance is that although both are performance heavy, Firefox is a little bit faster as it is able to function under more load opposed to Chrome. This can be confirmed according to this review, which also compares Firefox as opposed to Brave. 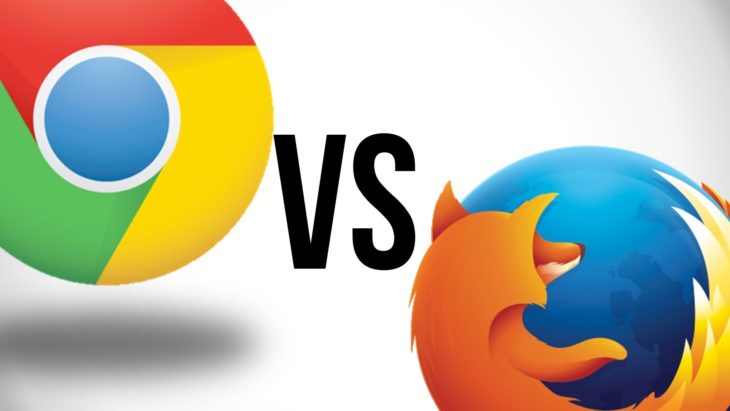 Which One Slows Down Your Computer More?

When it comes to slowing down a computer-based on using a browser, each and every one of them has a certain effect. Generally speaking, browser usage is the same as RAM usage as it stores data in your short-term memory which, when filled out, can slow down the performance of your computer.

Firefox is supposed to use 30% of your RAM memory and has the ability to have multiple tabs opened. Chrome can do the same but performance tests indicate that Chrome actually performs better when compared to Firefox. Even though it is a heavy-duty browser that takes a lot of your memory, it still slows your computer far less than Firefox.

When browsing the internet, it is essential that the content you are viewing loads fast. So, one of the more important factors is the time needed to load images and other content that you are viewing.

Based on performance tests, both Firefox and Chrome are almost the same. However, Firefox tends to load images a few milliseconds faster. It may be a slight advantage but it is an advantage none the less which can prove to be a lot in specific situations. 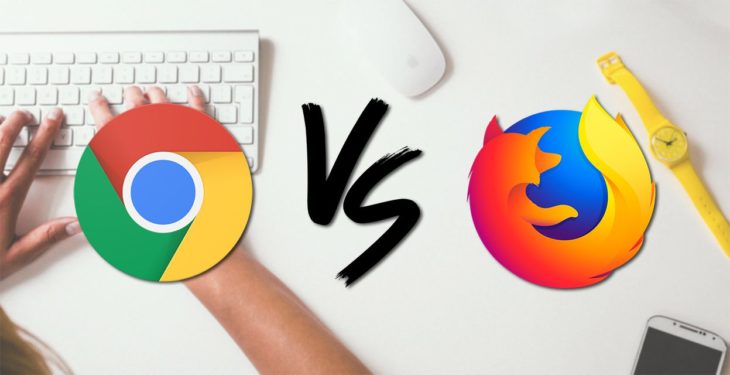 Performance tests were done by measuring speed for both browsers on SpeedTest.Net and they both showed very similar performance. Since internet speed can be affected with a lot more factors it is not easy to determine if it is really influenced by browser usage.

Nevertheless, it is a tie when it comes to internet usage.

Speed may be an important part when it comes to browser usage. However, there are other factors to consider – ease of use, security and design are just some of them.

Both of them pretty easy to use, but Chrome the reverse image search for Google is far better.

Security is pretty similar as well as both essentially use the same programs for protection. However, Chrome does do a better job when it comes to protecting user’s passwords.

Design-wise, both are pretty good but Firefox takes a slight advantage as it has a more user-friendly one. 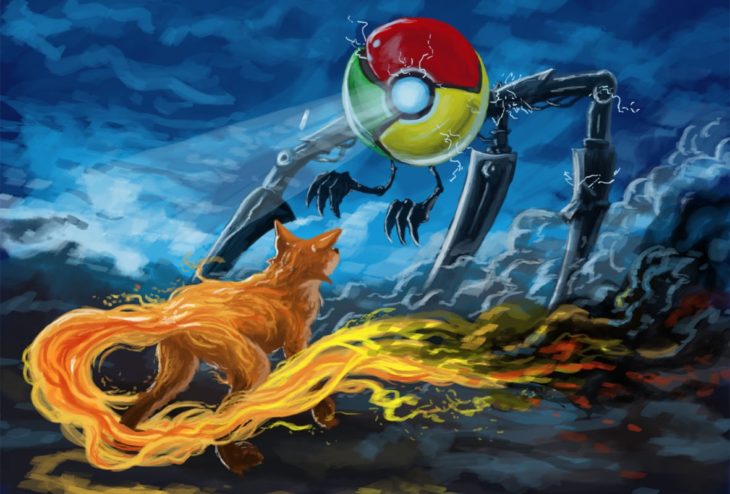 When it comes to usage between Firefox and Chrome, one cannot really choose a clear winner. Both have their advantages and disadvantages. Both are really good browser and there is no wonder why both of them are held in such high regard.

Even though Firefox trumps Chrome when it comes to privacy, Chrome is better with performance. So objectively speaking, Chrome gains a slight edge. However, subjectively there would be a lot of different answers to this question.

Ever Thought About a Gig Job?

What Is the Difference Between a Public and...