Everything you Need to Know about Priya Prakash Varrier

Priya Prakash Varrier is an upcoming Indian film star, who has played a lead role in Malayalam- language film `Oru Adaar Love`. If you want to find out more about this actress continue reading. In the article below we will write about her personal life and interesting facts.

Priya Prakash Varrier is Indian rising movie star who also is in modeling job. Her newest, Malayalam-language film directed by Omar Lulu is called `Oru Adaar Love`. The premiere of the movie was on March 3, 2018, but Priya`s popularity started after her role in a short teaser clip of the song `Manikya Malaraya Poovi`.

She becomes famous for her flirting wink which turned into a couple of memes. Her fame and popularity came overnight, and she became and an Internet sensation on Instagram, YouTube, and Facebook. Only Kylie Jenner and Cristiano Ronaldo had more one-day follower gain on Instagram more than Priya, so she quickly made international popularity.

Priya gains 605k new followers on her official Instagram account in just one day. Jenner gain 860k new followers and Ronaldo earned 650k followers, so Priya was the third person in the whole world to achieve this. 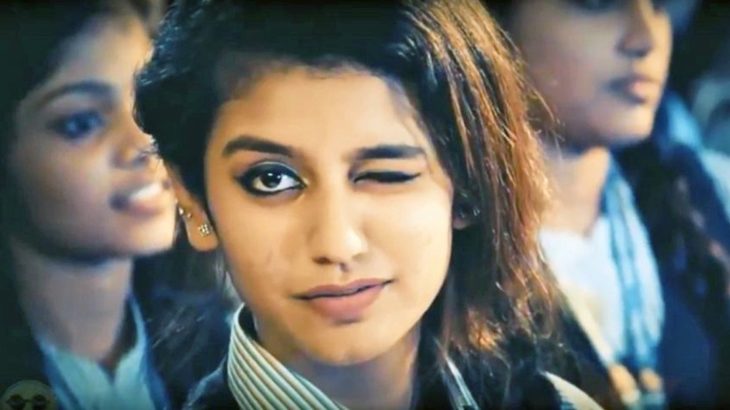 She was a lucky girl who gains with one wink more than many girls her age who trying to succeed in the film industry. Priya became an instant star a few days before Valentine`s Day in 2018. `Manikya Malaraya Poovi`, the music, promotion video song for the movie `Oru Adaar Love` was posted on YouTube on February 9, 2018.

The same day Priya posted on her Instagram clip from that song, a part where she flirts with Roshan Abdul Rahoof, her partner on the film. After this clip, she was named `winking girl` on every social platform. The media spotlight in India immediately published something about this girl. On social platforms, you can find and see lots of memes from this clip where she winked at her co-star actor. All the newspapers in India published something about instant fame and popularity of this girl. Her gain celebrity status in a very short period of time.

More from the ? series.

She made quick fame because of her viral video; her path was not like other Bollywood star kids. Soon after her wink clip, she got more gigs in the Indian film industry. She also was part of the Tamil music video `Nee Vaanam Naan Mazhai`, and she got one more role on the movie but she skips shootings because she had exams at the same time.

Priya is also active in the modeling business, she often gets a gig for local fashion and talent shows. She was a part of the Aiswaryarani 2017 and Gold Souk Grande in Kochi. At the beginning of the last year, she did a shoot for Seny Photography.

She uses her Instagram profile as a viral diary, and on a daily basis, she informs her followers about acting and modeling gigs, music and dance assignments. Priya also posts pictures of herself on different, interesting locations. 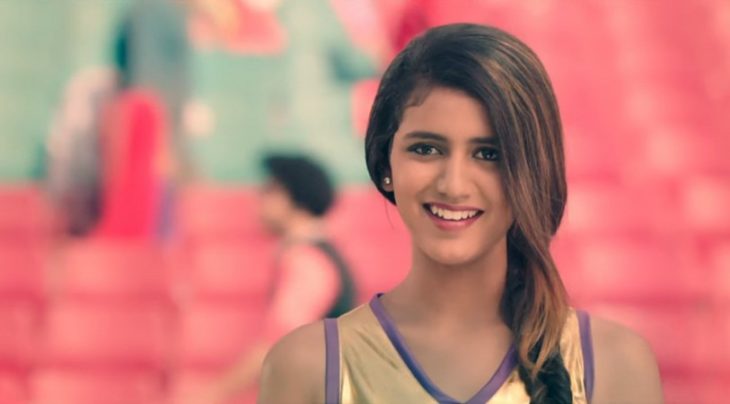 Priya Prakash Varrier was born on November 11, 1999, and raised in Poonkunnam in Thrissur, which is in the district of Kerala to Preetha. While she has acting assignments she also goes on the college. She is studying commerce at ICA College in Thrissur. Priya lives in a hostel during the education in Thrissur, and her dance style is Mohiniyattam.

After a wink video clip her partner on screen and co-star, Roshan Abdul Rahoof was labeled as her boyfriend. Rumors have it that Rishikesh Saji, her friend, is her boyfriend in real life. There is no official statement about her status, maybe she is single all the time.

Is 2023 Toyota Supra getting a manual transmission?