Everything You Need To Know About The 200R4 Transmission

For your transmission requirements, you can go to experts like GearStar.com, which can provide excellent service regarding hand-built custom transmissions for performance applications. Each transmission is custom-built by expert craftsmen, tailored to your specifications and requirements. That said, here’s everything you need to know about the 200R4 transmission: 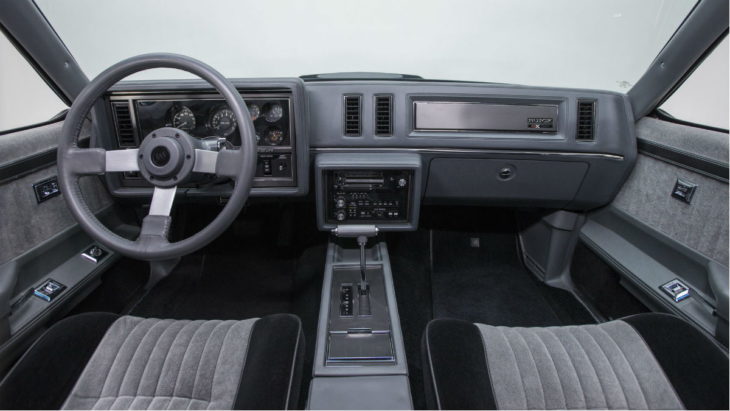 Due to the 1973 oil crisis and OPEC oil embargo, car manufacturers were forced to design lighter-duty vehicles to reduce fuel consumption. The THM200 was developed, which was the lighter-capacity version of the THM350. It used alloys instead of iron-based materials for some components. It was introduced in 1976 for GM vehicles and some rebadged Isuzu vehicles. It was widely accepted, but was known to produce problems when used on bigger engines, which was still the norm back then.

In 1981, the 200R4 was released as the improved version of the THM200. The first improvement was the addition of the 4th gear, which was the overdrive gear. Due to advances in materials design, its construction was also improved to handle higher torque and power. It was paired with various torque converters, which depended on the actual vehicle application. One of the most famous high-power applications of the 200R4 was for the Buick Grand National and Pontiac Firebird, which were used as the Indy 500 pace cars. The 200R4 transmission was used on many other passenger vehicles until it was phased out in 1990.

Mainly due to its overdrive gear, it was famously used by enthusiasts to upgrade older vehicles installed with the THM200, THM350, or THM400. Higher top speeds and wheel horsepower can be achieved with this newer transmission, with the same or better torque-handling capabilities as its predecessors. Due to it being introduced on lower-powered factory vehicles in its initial years, it was thought to be one of GM’s weaker models. But it is known to have been installed on much higher-performance applications, and have been more reliable than its older cousins like the 700R4. The 200R4 transmission is still being used to this day to upgrade older models to handle more power and higher speeds. 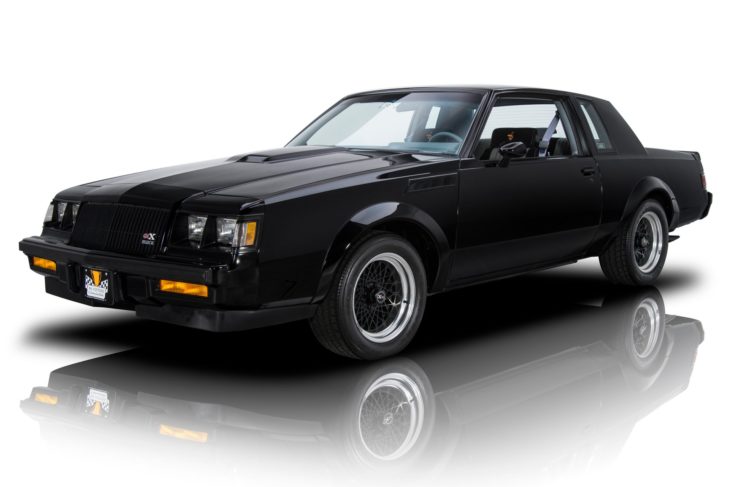 Fuel efficiency may be at the bottom of the list of some car enthusiasts, but the 200R4’s fuel economy may be hard to ignore. It is a fact that some project cars are also being used as daily drivers, and as such, cruising fuel economy should still be considered. Due to its higher overdrive gear ratio and closer ratios for the lower gears, the engine’s power band may be utilized more efficiently, which results to lower fuel consumption. Lower engine speeds for the same vehicle speeds mean less fuel is being burned, which may also have the positive effect of lesser wear and tear on engine and drivetrain parts.

Due to its common parts and mounting points with many other transmissions within the Turbo-Hydramatic family, it is very easy for enthusiasts to install the 200R4 transmission on most GM vehicles. It can handle the same amount of power as the older three-speed boxes and is roughly the same dimensions as the TH350 and PowerGlide transmissions.

It can be installed for many aftermarket installations, even for vehicles that had transmissions from outside the Turbo-Hydramatic family. It is mainly desired by enthusiasts due to its higher drive ratios and better reliability in handling high power compared to other older transmission models. 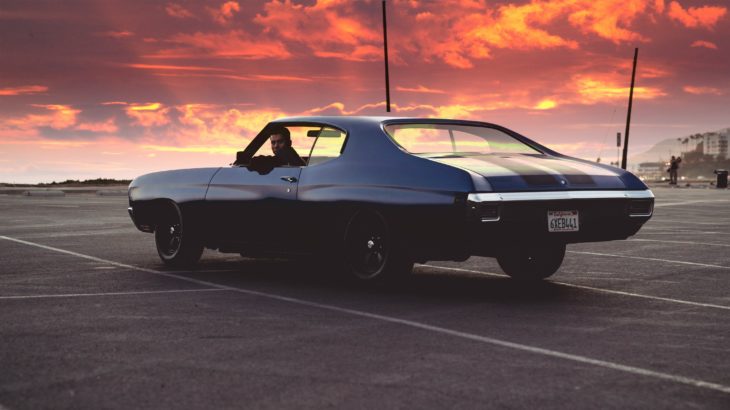 Being an older analog model, it is much easier to install and less expensive to purchase. All these factors make it a very cost-effective solution for high-performance applications on a budget.

The 200R4 transmission may not be the most famous transmissions in GM performance applications, but it is a very capable package with a lot of possible applications. Compatibility with older vehicles mounted with older three-speed gearboxes makes it popular with car enthusiasts and restorers, and it can handle close to the same amount of power as the 700R4. If you’re looking for a fantastic transmission for your vehicle, the 200R4 may just be able to give you what your car needs.

Car Insurance Buyer Guidelines to Get Insured in Dubai