Everything you should know about Baluster

A Baluster is a term used to describe a pillar or a column that is most of the times used in a decorative design, but for safety measures as well. When more than one balusters are put together in a row, they form something that’s called a balustrade, which is basically like a “fence” which is meant to fill the gaps between two posts from where someone could accidentally fall.

When a balustrade is used on a staircase, it is no longer called balustrade, but banister instead. Banisters are also widely used on staircases in order to provide safety for the person who’s climbing them or going down them.

Balusters can come in all shapes or sizes, and this will most likely depend on what kind of a “style” the rest of the structure has, so in order to achieve beautiful aesthetics, those two things should be as matching as possible.

Today we’re discussing everything that you need to know about Balusters, so if you want to learn more, feel free to continue reading until the end. Let’s take a look. 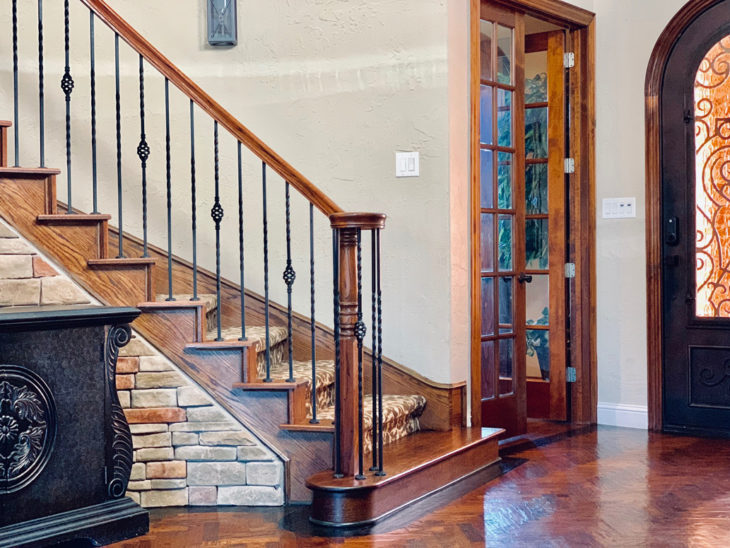 Where does the name come from?

The word Baluster comes from a Latin word “Balausta”, which refers to a rare, wild pomegranate flower. What kind of a connection this flower has with Balusters? Well, the Baluster pillars are very similar to the curve of the flower’s calyx tube.

What exactly is the purpose of Balusters and Balustrades?

Just like we’ve mentioned earlier, most of the times Balusters are used in order to provide a certain style and sense of aesthetics, but at the same time ensure protection at places where a person might accidentally fall through. Think of them as fences, but much fancier.

Some people like to have a Baluster at a random place which doesn’t really serve for anything else but aesthetics, while others like to use them only at places where they can both provide good looks and protection at the same time. So, how you’re going to use them is completely up to you. 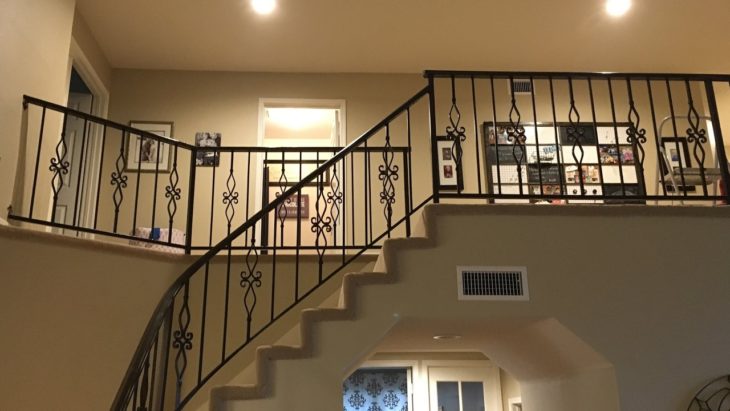 What are Balusters made of?

According to parkwayfabrications.co.uk, Balusters can be made out of many different materials, including plastic. However, one of the most commonly requested materials are stone for outdoor use, and wood for indoor use.

Balusters can be made in different styles, depending on what kind of an aesthetic look you want to achieve. There aren’t any rules about what kind of a Baluster you should choose for your place, so that is completely up to you. Just make sure that it matches the style of the building and you’re good to go. You can even try to Google different baluster styles and take a few examples from there. 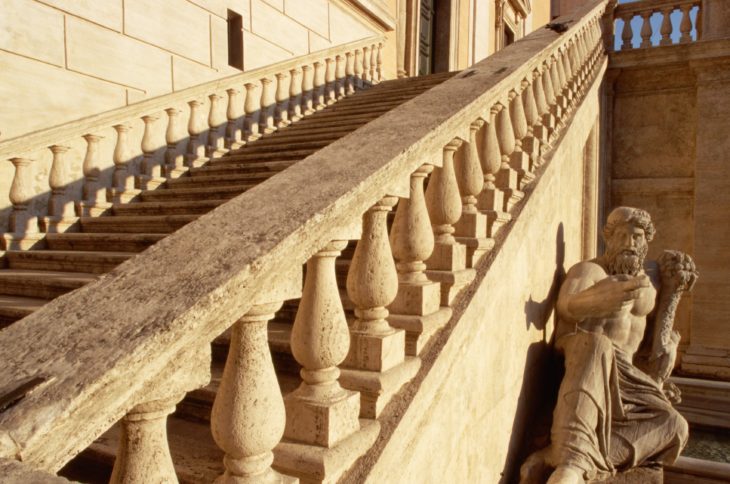 When it comes to positioning of Balusters and creating Balustrades, there are some things that you can do to save money, such as leaving a bit more space between each baluster. Although doing this will save you more money, you might reduce the aesthetics of the balustrade by doing it.

7 Ways To Deal When Life Hits A Plateau