SOM Talk Live is an Entertainment and Talk podcast hosted by Rueben Wood and syndicated on 12 FM stations. The podcast/show is the audio form of SOM Magazine a digital and print entertainment and business publication based in Atlanta, Ga.

Rueben host the show weekly, with episodes being archived on all podcast platforms. Wood started the podcast to expand the growing SOM platform with the increasing rise and importance of social media and its connection to billions of people.

What made you want to create a podcast?

I’ve actually been doing interviews via phone calls and videos since 2012. It was originally called Spaced Out Magazine Radio, during that time I was just doing it more so just for magazine purposes to be able to have something to listen to when writing articles/interviews. Push forward to where it’s at now, everything has changed, since Podcasting, in general, went from being a BlogTalkRadio thing to more of an epidemic that both mainstream talent and anybody who wants to talk started doing. So I wanted to do the same thing I was doing before just make it more marketable, higher quality and more interesting for listeners. 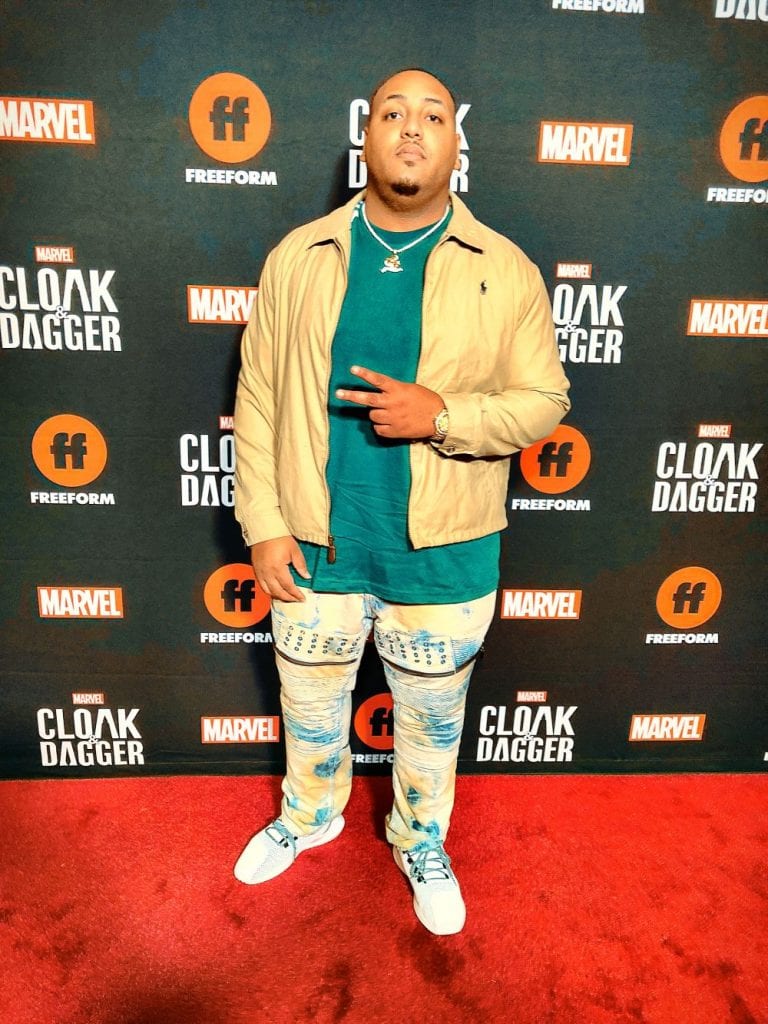 What are your episodes about?

I interview celebrities, Music Artist, Entrepreneurs, Models, and more. But it’s about having a conversation, I feel like most people when being interviewed aren’t really having a conversation or even relaxed, it’s just I’m here to promote what I got going on. So I just try to have a conversation give listeners some gems and knowledge they can take away from it while having some entertaining commentary.

What has been one of your most interesting interviews?

Probably was with Curtis Young, he talked about meeting his dad Dr. Dre for the first time, and I was like wow. So some interviews have those moments where it’s so real you have to listen to it.

Do you have competition since there are so many other podcast out there?

Definitely, and SOM isn’t even considered like on that level yet, buts it’s not lost amongst the pod world either. I’m just still creating a lane for it and being apart of content that will last forever, cause the interviews don’t go away the articles don’t either. 2019 might be more a competitive year for me though since 2018 was more rebuilding than anything.

So what can listeners expect if they tune in and what can we expect from SOM Talk Live in the future?

A great conversation with some of their favorite people, and some interesting facts. You never know you might learn something you didn’t know as well. People can expect more episodes and more content in the near future from SOM Talk Live.

How did Princess Diana found out about Prince Charles’ affair?

Lifestyle management services for anyone with an erratic lifestyle

Jennifer Aniston Opens Up About Marriage and Children