Richardson magazine marked their 20th birthday by releasing their number A9 on October 19, with Kim Kardashian on their front page.

In the pictures shot for the magazine, Kim is wearing literally nothing besides white bikini bottoms, with shiny black Cher hair. The pictures were taken by the renowned photographer Steven Klein. The idea for the photoshoot was taken from a Japanese adult animated psychological thriller Perfect Blue, directed by Satoshi Koni, which is also celebrating its 20th birthday this year. 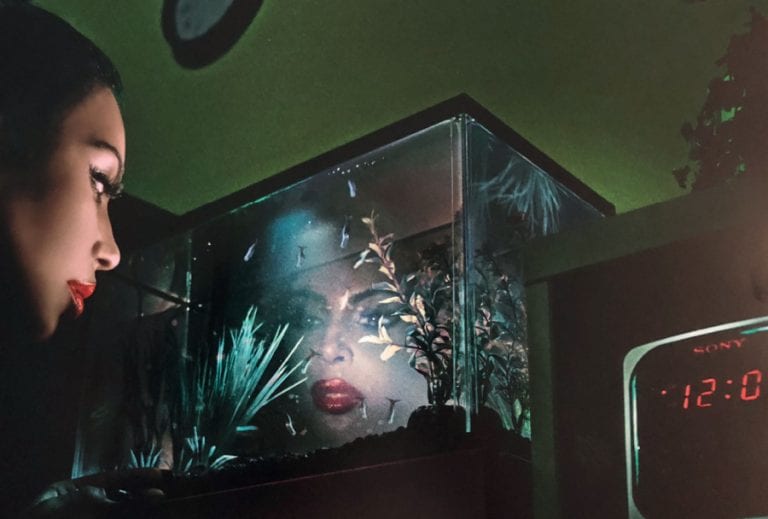 Author and screenwriter Bret Easton Ellis made a detailed interview with Kim, in which she talks about her public and personal metamorphosis throughout this past several years. She also shared her thoughts on being a sex symbol and a mom through public’s eyes.

The Richardson magazine was established in 1988 by creative director Andrew Richardson, as a nonpartisan magazine, which concentrated on sex and sexuality. Richardson ’s eight previous issues have had irreverent front pagers like Blac Chyna, Sasha Grey and Jenna Jameson, including additions from Steven Klein, Richard Prince and Kara Walker. 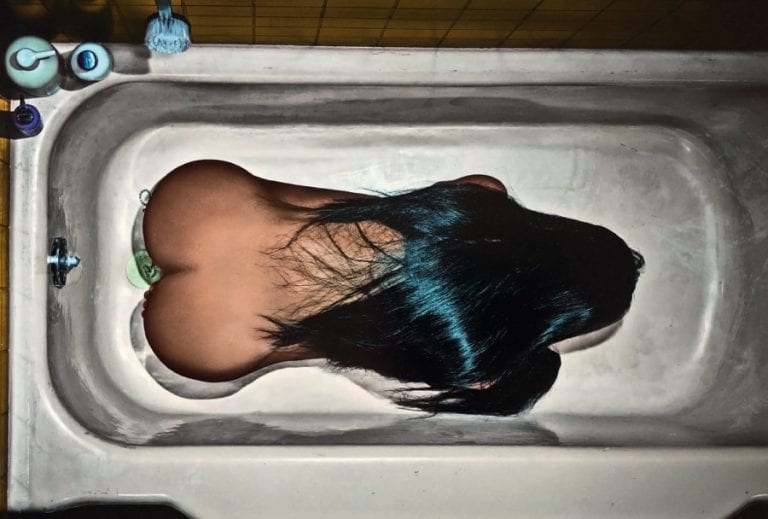 To mark the occasion, Richardson will release a limited-edition capsule that includes two t-shirts, a hoodie, a crew neck sweatshirt, a reversible MA-1 bomber jacket, a lighter and a towel with prices ranging from $15 to $474.

You can buy your copy at Richardson stores in NYC and L.A. for $35.