Sex dolls are quite niche. Although many wouldn’t imagine having an interaction with one, there is a surprising amount of people that actually prefer sex dolls.

But why is that? Is it because they’re something new that many want to try? Contrary to popular belief, sex dolls have been around for quite some time.

And if this is your first time coming across one, then here are 8 interesting facts to grab your attention. With all that said, let’s start. 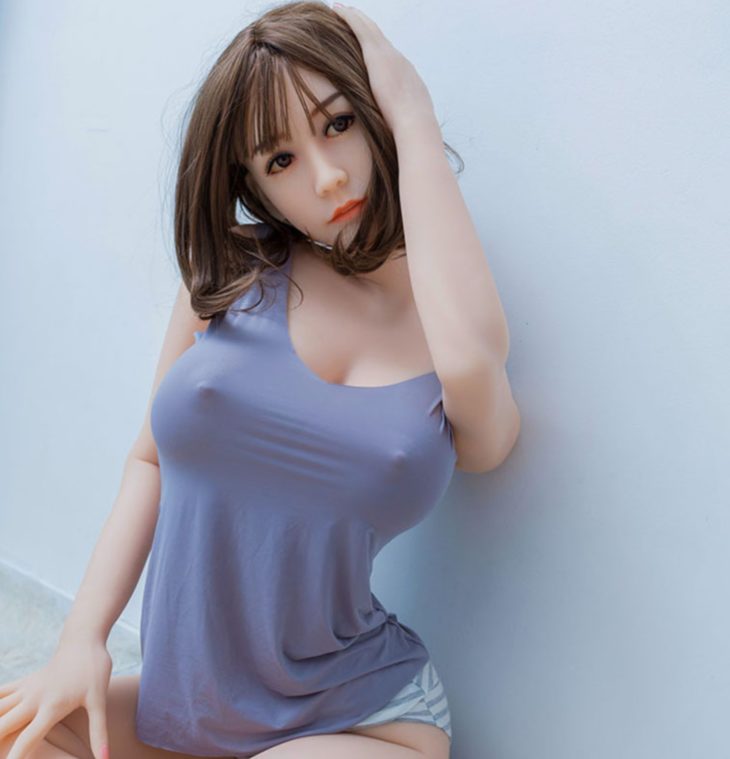 You heard that one right. During the 16th century, the Dutch sailed every sea known to man. Their naval power was so big that many ships would spend years on the open seas. Naturally, the sailors on these ships lacked female company. So a clever idea to prevent loneliness was to use sex toys. Between the 16th and 18th centuries, the Dutch started trading these dolls with the Japanese (how convenient).

The Japanese actually called sex dolls “Dutch Wives” due to the fact that the Dutch were the first ones to use them. Ever since, sex dolls are super popular in Japan.

2. The Germans In WW2 Also Used Them

We all know that loneliness can be a problem during wartime. During Germany’s occupation of France, it wasn’t out of the ordinary for German soldiers to have fun with French girls. But the Fuhrer was so opposed to the idea that he ordered sex models to be manufactured in Germany and sent to the frontlines to prevent his soldiers from having relationships with the French. More so, this saved the German army from STDs such as syphilis. 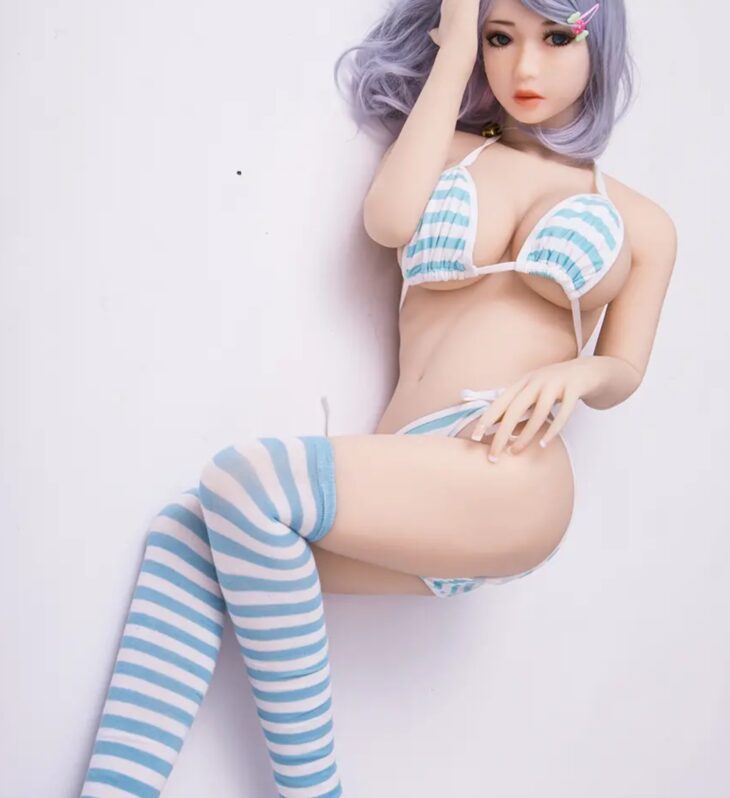 Yet another quite interesting fact surrounding sex dolls, Spain was the first country to open sex doll brothels. This was the first time people paid to have sex with a human-looking, rubber, and plastic doll. This idea was so popular that many countries quickly followed the trend. Nowadays, we are seeing the use of sex dolls and AI in a similar fashion. All you need to do to get a different experience is simply order a sex doll online.

4. Barbie Was Inspired By A Sex Doll

A fun fact that you don’t want your daughter to find out, it is widely believed that Barbie was actually inspired by a sex doll. The popular children’s doll is worth billions, but it seems we would have never gotten the chance to buy Barbie toys if it wasn’t for sex dolls.

It is even said that the original Barbie was meant to be marketed as a sex doll. But due to an unfortunate turn of events, the makers ended up with a doll, rather than an object for personal pleasure.

Although Barbie is quite a popular doll, anime characters are some of the most popular sex dolls out there. You’ll notice that most sellers adopt the anime look. So if that’s something that interests you, make sure to see what these anime sex dolls have to offer and visit Xndoll.com. 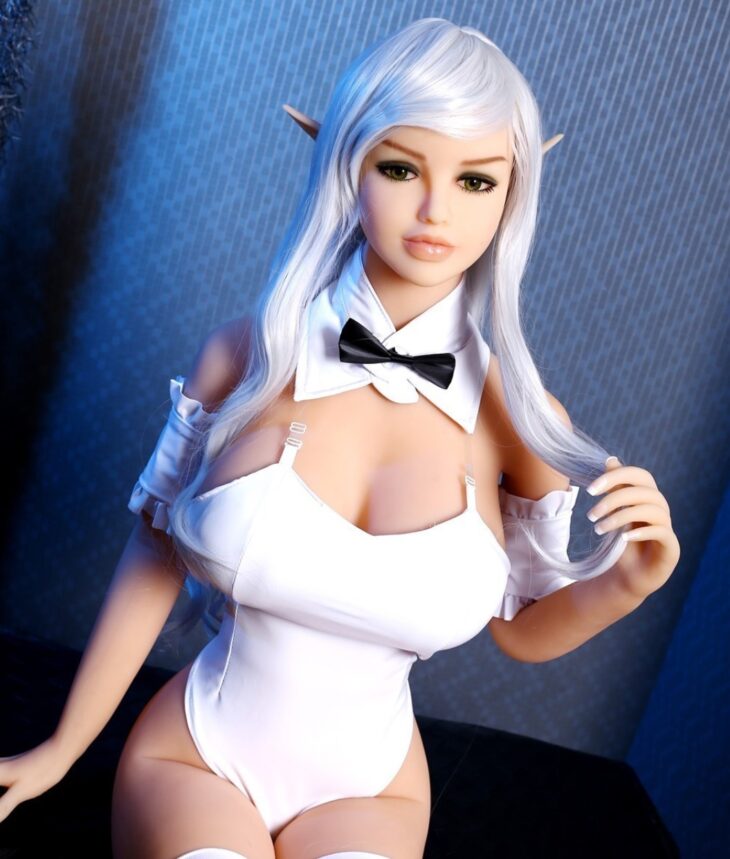 5. They Are Highly Customizable

Probably the fact that many are drawn to, sex models can be customized to accommodate your needs. Manufacturers make sure to let you know if their product can indeed include special touches that buyers can choose. This includes small changes such as height and breast size to head-to-toe changes. The design of every doll can also be changed. This includes clothes. You can order your doll to arrive in special clothes that you can pick from the manufacturer’s website. Places like AnniesDollhouse.com offer a wide variety of dolls that are highly customizable and can be designed to fit anyone’s needs.

Although not every seller has this option, most do. One particular feature that most buyers ask for is a change of color. At the moment, popular color picks include blond, brunette, purple, and more. Regardless, you can ask for these changes and see if the manufacturer can make them.

A relatively new trend is for couples to order sex dolls and get into intimate relationships with them. They can certainly be a tool to explore different venues, spice up a monogamous marriage, and more. Couples that have had their romantic relationship turn quite boring benefit the most from sex dolls.

Since it isn’t a real person, there are no emotions in it. You don’t have to worry about your partner getting attached to the person since it isn’t a person. That is probably the reason why many prefer them over actual, real people. 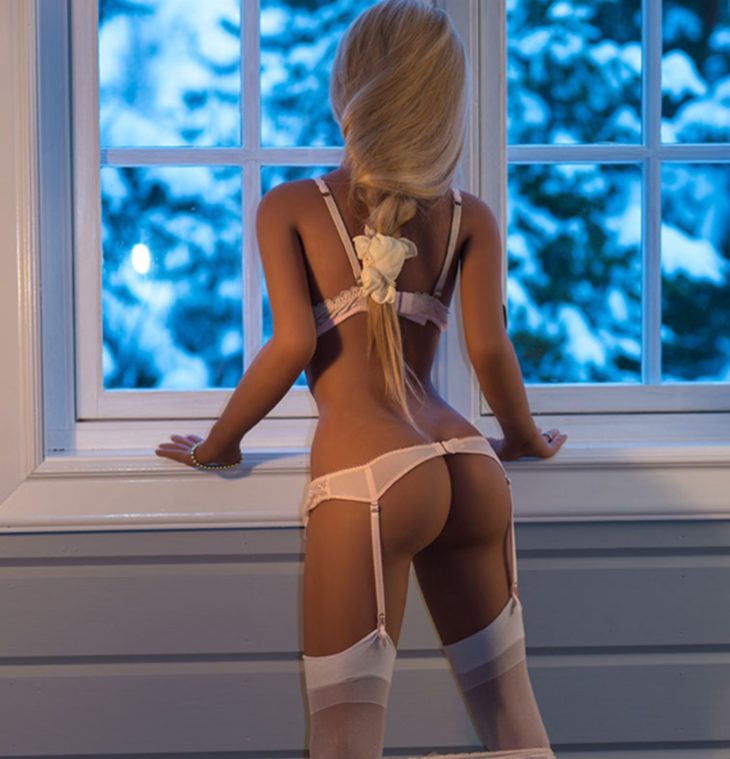 7. You Get Accustomed To Quite Fast

Lonely and especially shy people know how difficult creating relationships can be. That’s why instead of real people, they turn towards sex models. With a sex doll, getting accustomed to the doll is quite fast. You don’t have to worry about anything but do your thing.

Whenever they first became available to the general public, the demand was so high that manufacturers quickly had to create new stock. Since the ideal buyer is a single and lonely person, manufacturers came to the conclusion that there are quite a lot of lonely and single people out there. So to appeal even more to these buyers, manufacturers had to come up with all kinds of ways to make buyers get accustomed to the dolls. One meaningful change is to make them slightly smaller so people can store than. Many buyers also say that the sex is amazing.

8. Catgirl Dolls Are IN

Although anime dolls are popular, catgirl dolls take the cake. When you actually think about it, catgirls are anime dolls so that puts them in a separate category of anime dolls. Catgirls come with cat ears, whiskers, paws, and any other characteristics of cats. They’re super popular in places like Japan where the culture is more accepting towards catgirls.

But regardless, you can still buy a catgirl doll. 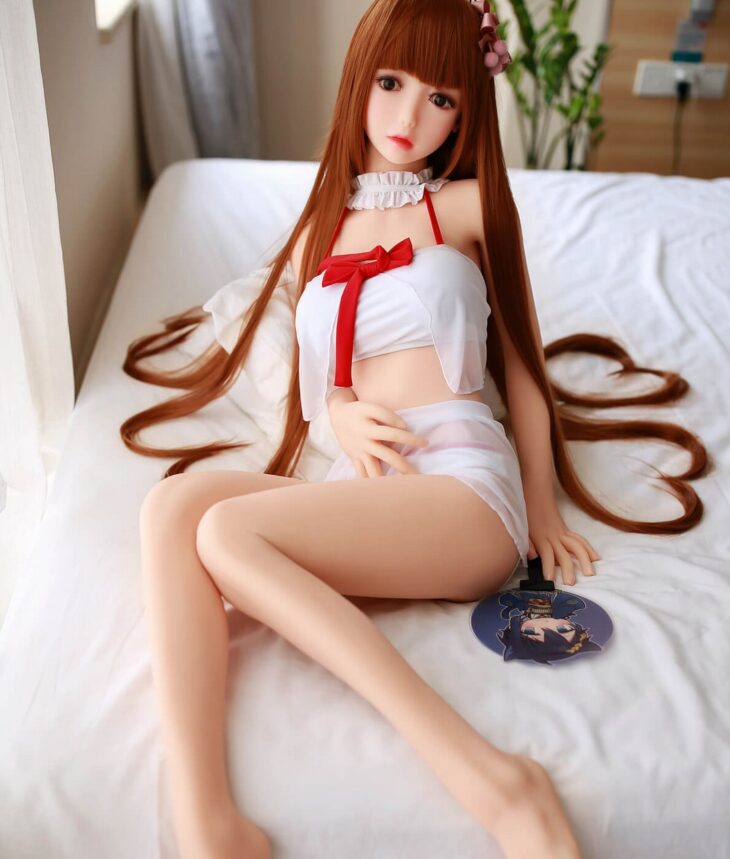 These were our 8 interesting facts about sex dolls. We hope that you found this article informative and helpful. Lastly, we hope that you can give sex dolls a try when the time to spice up things in your romantic life comes.

How Much Is an Electric Scooter for Adults?

A Darker Path to Marketing

Sexbots – Companions of the Future or the...

Is Dragon Ball The Most Popular Anime Of...