Family Law: Basics You Should Know

Divorce is not easy and it’s something that both people in the relationship never wished for. Couples argue but sometimes the problems are beyond salvation, so the only reasonable course of action is to get divorced.

Family law includes legal subjects such as divorce, annulment, child custody, and visitation rights. In the United States, a spouse is someone in a married or common-law relationship, while a couple is two people who are not in a married relationship but have lived in a marriage-setting for two years or more.

Relationships break down and people separate or get divorced, depending on the relationship status. If a relationship ends up in a divorce, then there are certain legal rights that you should know, as well as, responsibilities in the case you and your spouse are parents. 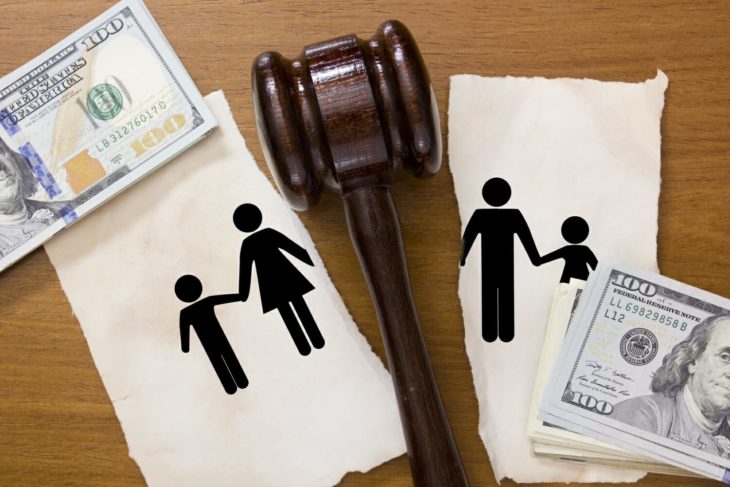 Source: The Firm For Men

The most basic thing is that you apply for a divorce if you are married and no longer wish to be, while no such course of action is needed if you are a couple.

As a parent, you are responsible for the care of your child. Both you and your spouse are legal guardians of your child and a daunting decision must be made that is in the best interest of the child or children. According to Right Lawyers, the fairest course of action would be to share the childcare between both parents, as this often times is in the best interest of the child or children. However, that doesn’t seem to always be the case, as most court decisions favor the mothers. A decision must be made, and both parties must come to an agreement about where and with whom the child will be living. If the decision favors the mother, then the father must be guaranteed visiting hours and each one has certain parent responsibilities, such as health care, education, etc. 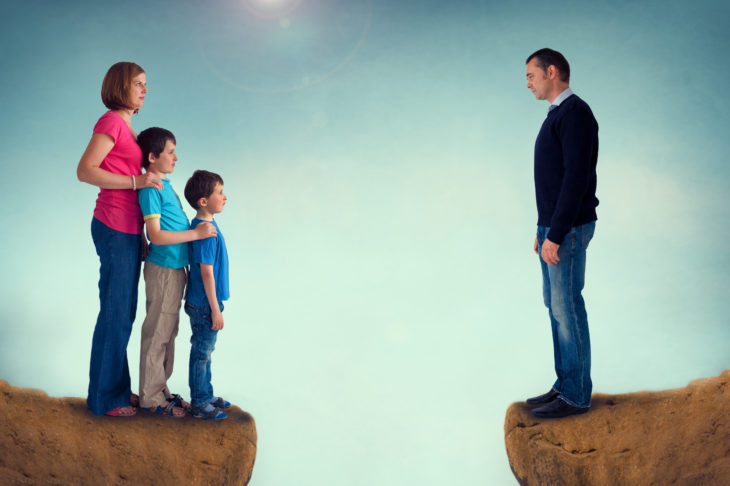 Each parent has a legal responsibility to support their child or children financially. Usually, the parent that spends less time with the children has to pay child support. In addition to child support, both parents must pay for special or extraordinary events such as school trips, sports lessons, etc.

When discussing child support, there are two types of custody that come into play when determining the amount the other parent has to pay. And those are sole custody and shared custody.

Spousal support is not a right that is legally and automatically given to one of the parents. The parent who needs spousal support needs to show proof of financial disadvantage that has been a consequence by the end of the relationship. 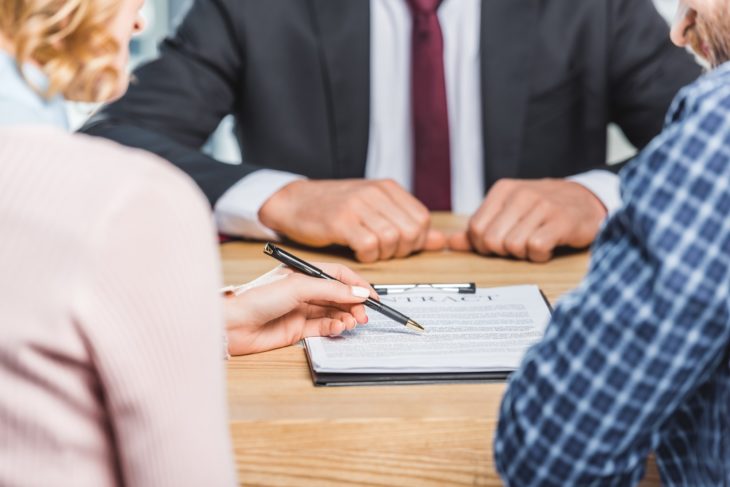 How to Set Your Kids Up for Success at School