8 Famous Bollywood Starts That Are Popular Across The Globe

If you do some digging online, you’ll quickly discover that the entire Bollywood industry is all about luxury, setting new fads, as well as glamour. This is one of the reasons why it’s quite logical that there is a wide range of Bollywood celebrities that are well-known and popular across the globe.

But, if you don’t know a lot of things about this particular industry, you might be wondering – what are the most popular and famous Bollywood starts out there? Luckily for all individuals that are searching for an answer to this question, the article below will help. So, without further ado, let’s take a closer look at our list of celebrities: 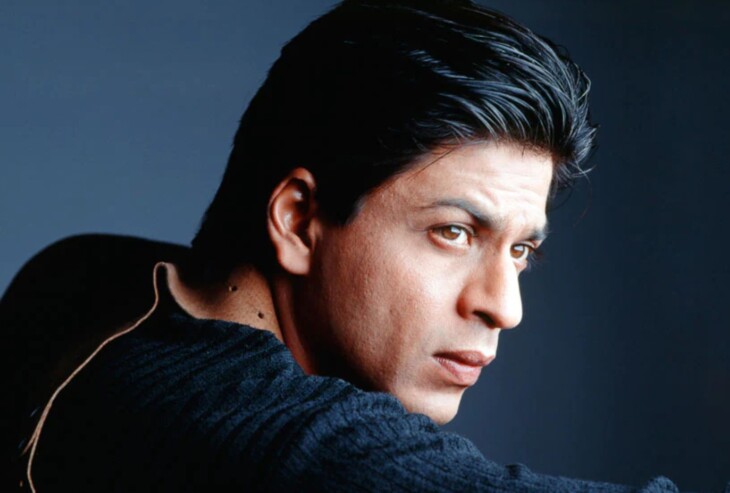 No list of popular Bollywood stars can begin with anyone else other than Shah Rukh Khan! In fact, a lot of people in the entire industry consider him to be the staple of Bollywood movies, which is, perhaps, the main reason why he has millions of fans from all over the globe.

A lot of his films were blockbusters in India, however, there were also some that were extremely successful overseas as well, including “Devadas” from 2002, as well as “Ra One” from 2011. During 2008, he found himself on the list of 50 most powerful and influential men by Newsweek magazine. 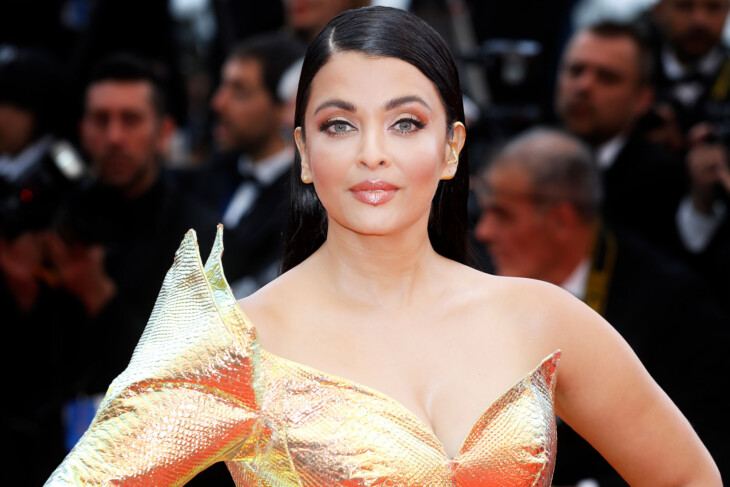 I bet you didn’t know that Aishwarya won Miss World back in 1994, which is why she’s still considered to be one of the most beautiful and mesmerizing women in the Bollywood scene. She frequently appears on red carpets worldwide, more specifically, she is a regular attendee of the Cannes Film Festival.

Back in 1997, she made got her first acting role in a Tamil movie called “Iruvar” and during 1998, Aishwarya had her first commercial success in “Jeans”. She won multiple awards for her acting and in 2009, she appeared in “Pink Panther 2” which kicked her Hollywood career off. To see more information on some Bollywood superstars, check out wikijay. 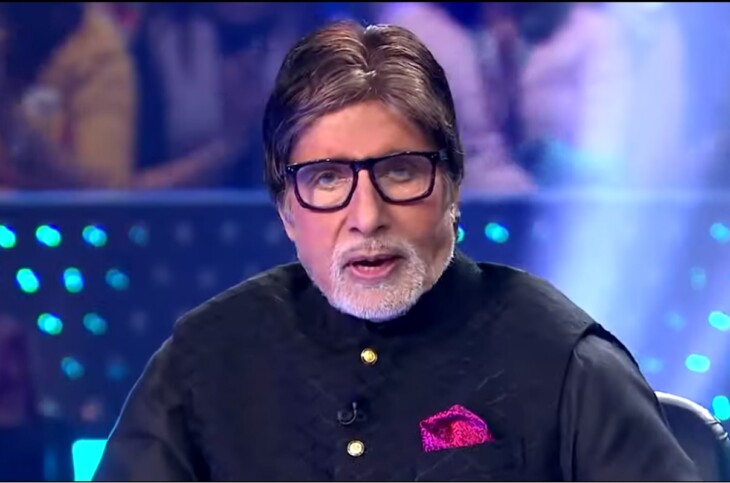 A few people have been in the Bollywood industry longer than Amitabh whose career spans over four decades. In the past, he was characterized as a “troubled and angry young man”, but nowadays, it’s pretty safe to say that he has transformed into a sophisticated and stylish man whose signature glasses and beard have been copied by thousands of his fans.

As we mentioned, he was once a troubled young man, however, once he made a return, he was recognized as one of the best famous Indian actors to date. He starred in many movies including “Khakee” from 2004, “Baghban” from 2003, and he was also the host of the Indian version of “Who Wants to Be a Millionaire”. 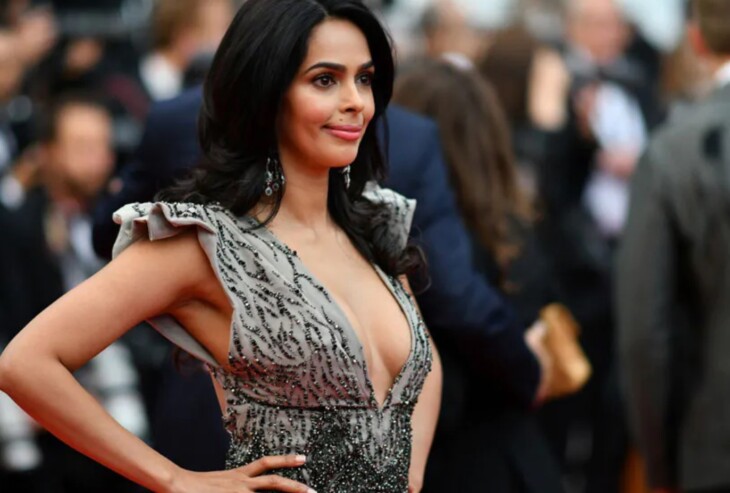 Like Aishwarya, Mallika is also a regular attendee of the Cannes Film Festival. She was once known as Reema Lamba, but she decided to change her name when she started acting. Once her career successfully kicked off, she because well-known in countries from over the world.

Since her first role in 2003, she is often described as giving flirtatious and interesting performances, which is probably why she’s been offered to be on the cover of many magazines and newspapers. Make sure to check out her movie “Khwaish” a musical about romance and relationships. 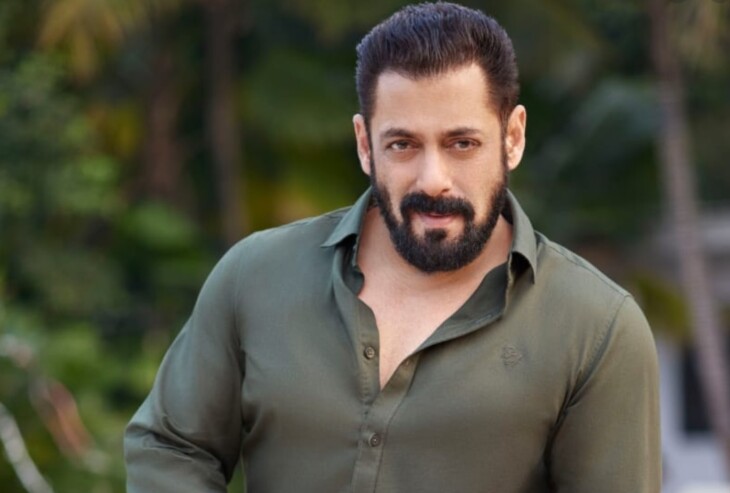 It’s pretty safe to say that Salman Khan has the most loyal fans ever! Whether he decides to purchase a new jacket or wear an interesting necklace, it quickly becomes a new trend, which means that you could see it everywhere – including a wide range of countries from across the globe.

Since his initial role in a romance/drama movie called “Maine Pyar Kiya” from 1989, he because one of the staples of the entire Indian and Bollywood scene. To date, he has claimed roles in over 85 movies and his popularity isn’t expected to decrease anywhere anytime soon. 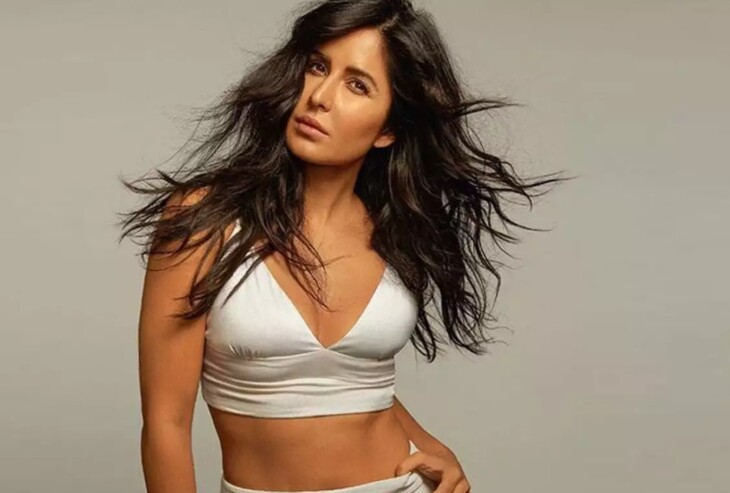 One of the first things that you should know about Katrina is that she was Bollywood’s most searched superstar on Google from 2008 to 2010 – which is truly incredible. Additionally, you might want to know that she has also been voted the most beautiful Asian woman in the world four years in a row (2008-2011).

An interesting thing about her is that she comes from a huge family – she has seven siblings – and she also lived in almost all parts of the world. This is, perhaps, why she’s extremely popular in India, however, she also has a huge international audience that loves everything that she does. 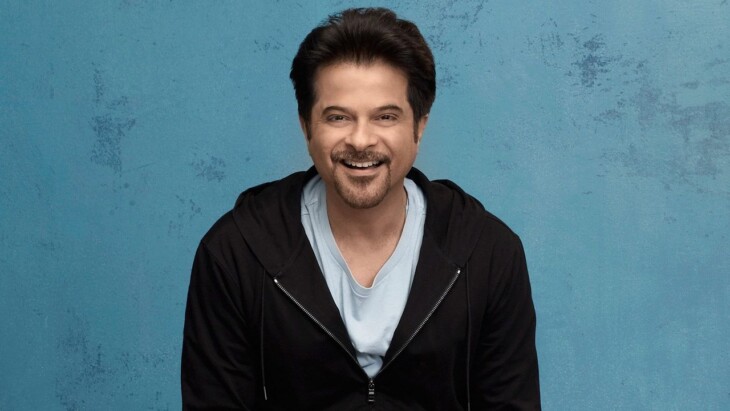 Anil didn’t start his career in Bollywood, instead, he got his first role in an international movie, one that has become a success almost instantly. He might look familiar to you, mostly because he has starred in the Oscar-winning film titled “Slumdog Millionaire”, which is exactly what kick-started his international career.

Besides starring in “Slumdog Millionaire”, his fans from all over the globe had the opportunity to enjoy his performance in the 8th season of the well-known and popular TV show “24”, something that has helped him earn a lot of praise from the press in the United States. 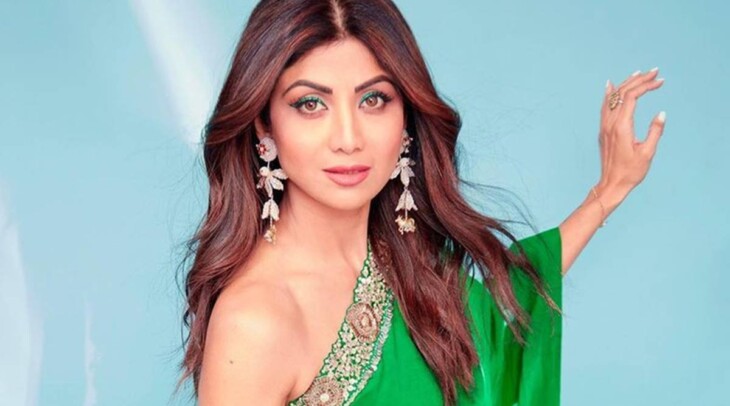 Last on our list, but equally famous as all the other stars on our list is Shilpa Shetty, an actress that won season five of “England’s Celebrity Big Brother” back in 2007. Because of her win, she because famous all over the globe and she acted in a wide range of movies.

You might remember her from the covers of a wide range of national and international newspapers, mostly because when Richard Gere decided to kiss her while they were attending an AIDS awareness gathering in New Delhi. Her movies “Apne” and “Life in a Metro” were huge successes, so, you might want to check them out.

Although a lot of individuals don’t realize it, Bollywood stars are, in fact, extremely popular all over the world. No matter if you reside in the United States or in Europe, it’s pretty safe to say that you’ve probably heard of and watched at least one movie coming from Bollywood.

So, now that you know more about the most popular Indian actors and actresses, you shouldn’t lose any more of your time. Instead, you might want to do a bit more digging on the stars we mentioned above, and then you should check out some of the movies that they starred in.

What Makes Gaming Laptops So Special

Can you Use a VPN to Bet on Sports?