You have probably heard about various well-known inventors like, for example, Galileo who invented the telescope, Bell the telephone, and Benz the automobile, however, did you hear about two quite famous female inventors called Stephanie Kwolek and Grace Hopper? Well, if the answer is no, you should know that one of them developed a compiler for PC programming, while the second one created Kevlar – a substance that is 5x tougher than steel and that is used for manufacturing bullets!

But, besides these two female inventors, there are literally thousands of others that a lot of people know nothing about. And, if you want to learn more about these powerful women who helped shape the world, this article might help you. The text below will feature a list of the most famous female inventors from around the globe. Let’s take a closer look at the list: 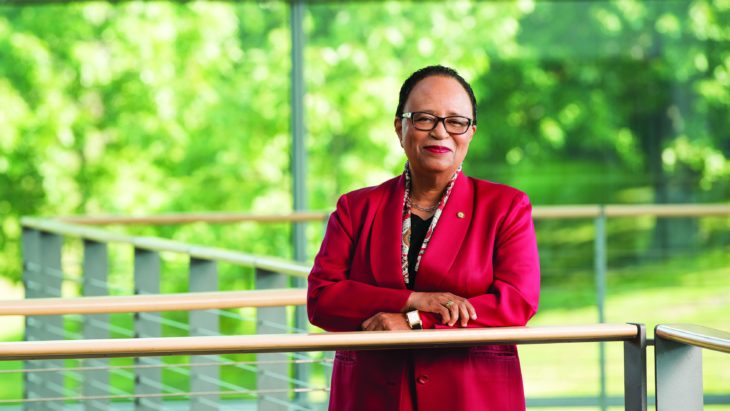 The fact that her research is why we have phones is not the only thing this astonishing woman achieved in her life – during 1973, Shirley was the first-ever African-American lady that got a Ph.D. at the Institute of Technology back in the ’70s! During the time that she was employed at the Bell Laboratories, and her study and findings allowed people to develop a wide range of things including the fax machine, the touch-tone phone, solar cells, as well as fiber optic cables. Just imagine what our lives would look like without her extensive research.

She Designed A System That Entirely Solar Powered a House

Back in 1947 – which was 73 years ago – this Hungarian woman became quite famed and respected for developing a generator that only used thermoelectric power. She also designed the prime solar heating method for a house named “The Dover House”, in, of course, Dover, Massachusetts. However, this is not the only thing she designed. In 1953, she also invented the first thermoelectric fridge! If a hashtag was ever dedicated to her it would be #girlpower!

She Came up With The Theory of Radiation 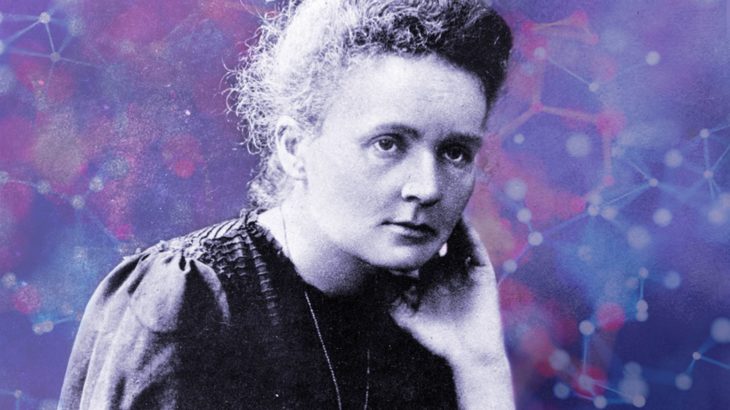 Now, this is perhaps, a name on this list that you probably heard before. This physicist from Poland was only 44 when she introduced the public to the theory of radioactivity. An expression she came up with, methods for separating radioactive particles, and she also discovered two elements known as polonium and radium in 1898! Besides those achievements, she also received two Nobel Prizes for all her contributions to the science world.

The Isolation of Stem Cells 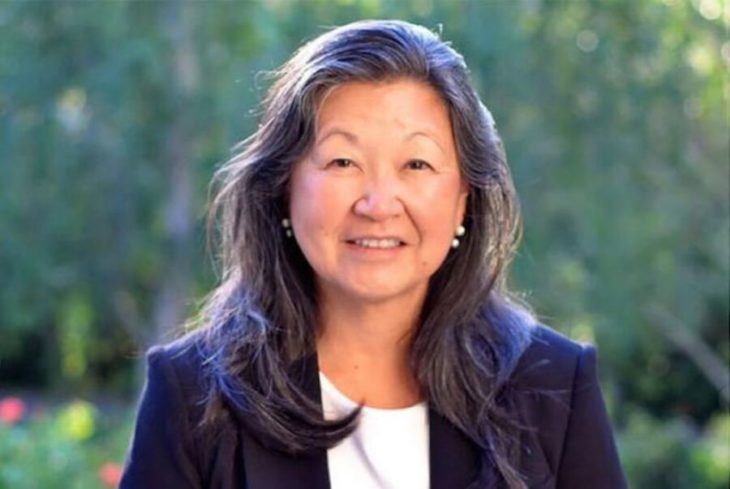 You might not know this, but, in 1991, the invention of isolating the stem cells was one of the most complex US inventions. The ability to separate stem cells was one of the most important advancements in the medical field, especially since Ann’s discovery meant that researchers can learn additional things about cancer. A lot of people think that her discovery will lead to a cure for various illnesses, as well as a cure for cancer. 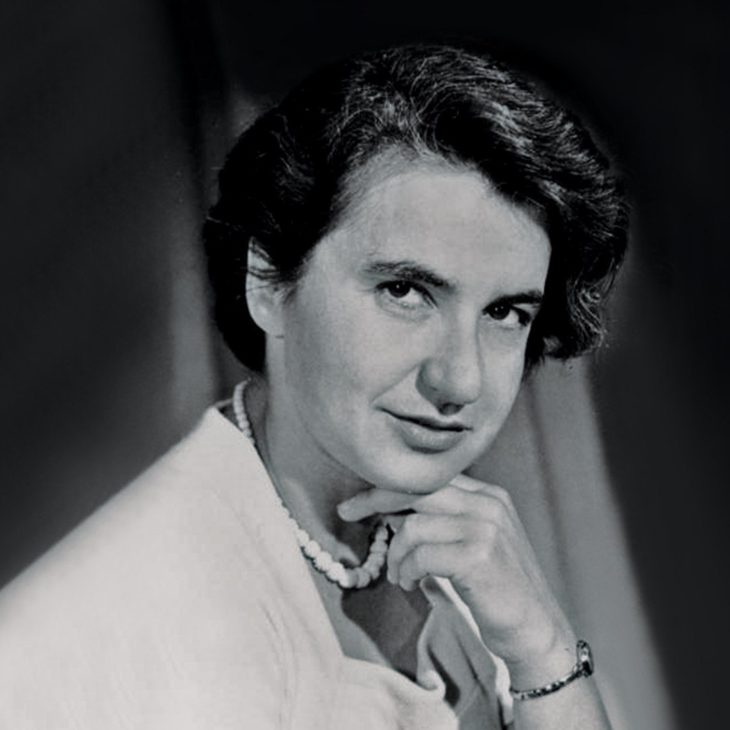 So, there is something you should know about this discovery – two men, Watson and Crick claimed her discovery and in 1962, they won a Nobel Prize in Physiology. But, this was not their discovery, nor did they deserve to receive the Nobel Prize for it. They did have a hypothesis on the formation of DNA, but, Rosalind was the one whose research actually confirmed that theory. If you have an invention idea, click here to see what InventHelp can do for you.

The Life Raft We Still Use Today 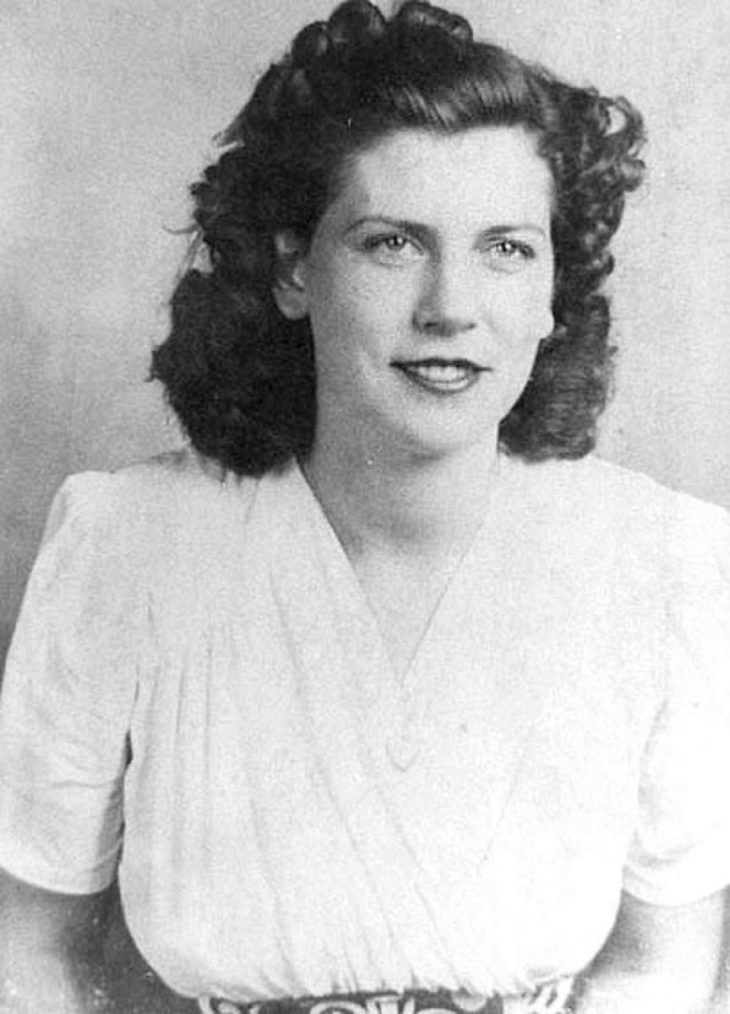 In 1882, a US-born Maria thought about all the people losing their life on sea – and at that moment, she decided that they should stop losing their lives. Of course, people did know how to navigate the seas for centuries, however, until that year, they did not have a solution for surviving a shipwreck. Maria and her invention probably save millions of lives from 1882 to today.

Kevlar, One of The Strongest Materials in The World

Now, the most incredible and fun thing about this invention is that is was created by mistake! In 1965, Stephanie accidentally invented this element, a material that is 5x more powerful than steel! It is utilized for manufacturing various things including bicycle tires, armor, pots, musical instruments, as well as bullets. So, as you can see, scientific accidents can sometimes be incredibly good and useful. 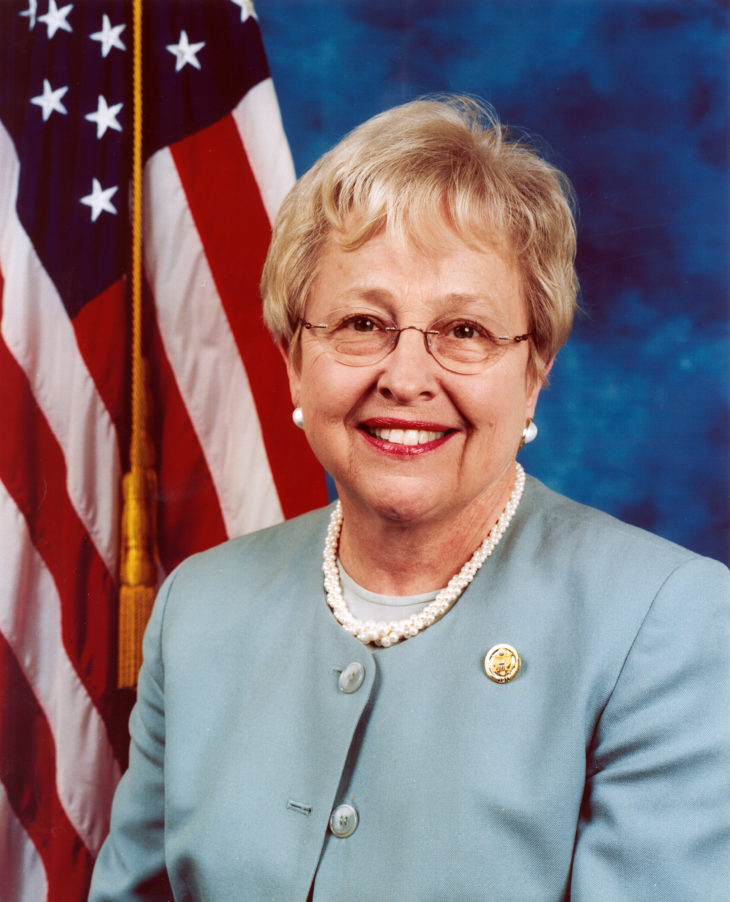 During 1843, Nancy was one of the most talked-about women, as well as the most significant one. She patented and created a blueprint for a machine that was hand-operated. And the best thing about it? It was used for making ice-cream – and those machines are still used nowadays! Imagine what your youth would be like without those incredible machines that produce even more incredible ice-creams? 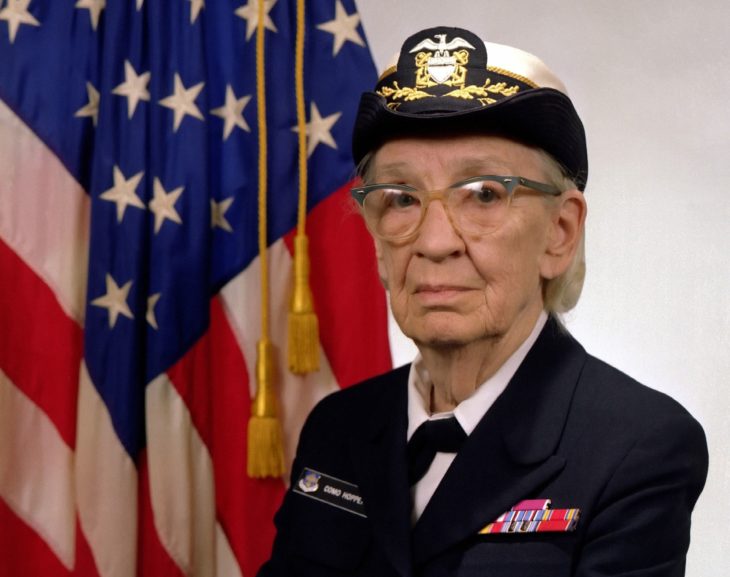 Grace Hopper and Howard Aiken, both US-born, created the first Mark I computer in 1994 – a computer that was five tonnes heavy, and that could easily fit in an entire room! Grace managed to make a compiler that could be used for translating a written language into computer code. Also, another interesting thing about Hooper is that she actually coined two terms that we still use today – the words were “bug” and “debugging. She thought of these expressions when she removed insects out of the computer. This invention makes me wonder, what would we do now without the creation of programming?

The Game We All Know, Monopoly 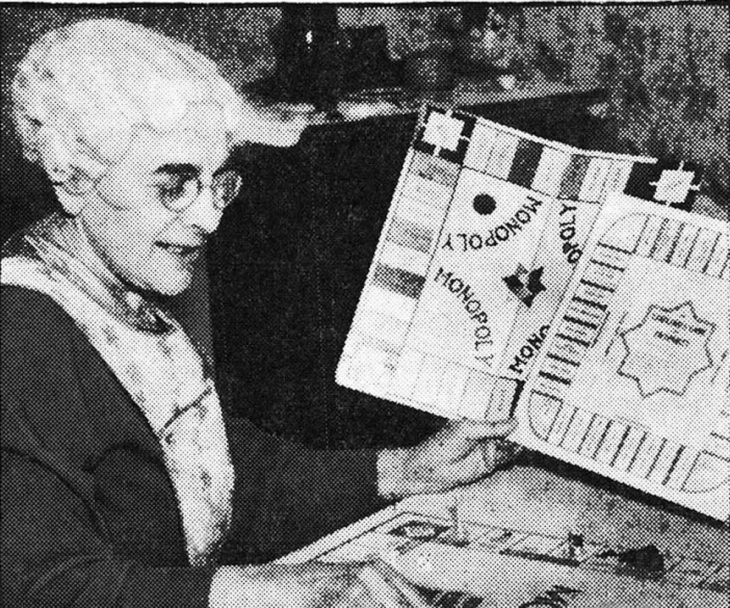 No childhood memory would be complete without remembering all those hours you and your friends spent playing Monopoly. The invention was patented in 1904, and it was referred to as “The Landlord’s Game”. However, this story does have a sad ending. In 1935, Charles Darrow sold Elizabeth’s patent to the Parker Brothers. The business did manage to find Elizabeth in the end, but, they offered her only 500 dollars for her patent.

As you can see, we would be living an entirely different life now without the invention of these 10 amazing women. So, now that you might have gotten inspired by these women – especially if you have an invention idea – do not waste any more time and start thinking about what your next step should be!

How to Sculpt Your Body Fast