Many people have helped shape our world and society before even making it out of high schools! These people were exceptionally bright, smart, and intelligent and have bettered us in one way or another.

While most think that an inventor is a guy that has worked all his life to create his invention, this simply isn’t the case. And while most of the world’s breakthrough inventions have taken a lot of time to come to fruition, the people on this list have done it at a very young age.

So, without further ado, let’s take a look at some of the most famous young inventors. 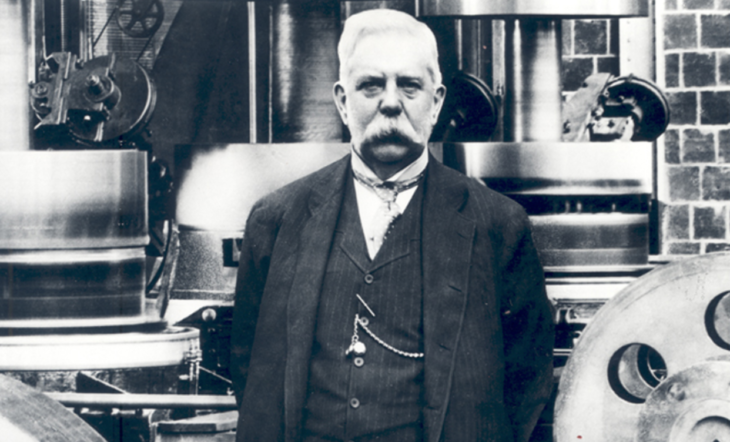 However, George Westinghouse was only 19 when he came up with these inventions! And how did his creations help the world? Well, they made traveling by train very safe and much faster. Due to his creations, the railroad industry created nearly 2 million steam trains by 1905, and only the top-class used his breakthrough braking system. 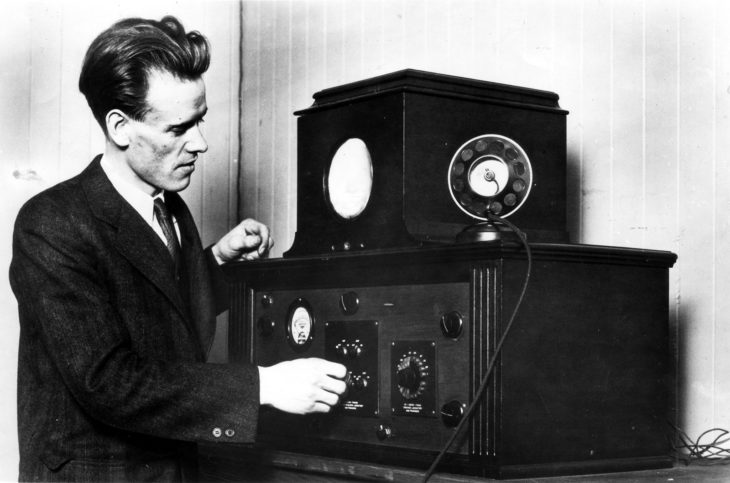 While studying at Rigby, Idaho, Mr. Farnsworth came up with a drawing of what would later become the first electronic television. What’s even more impressive is that Farnsworth was only 14 years of age!

A very weird title would be “godfather of modern television” since he was only in his early teens.

Philo Farnsworth would spend much of his life trying to improve his creation by trying to create a display device that uses only electronic imagery for the source.

However, Mr. Farnsworth invented many other things such as the image dissector and the video camera tube, to name a few. 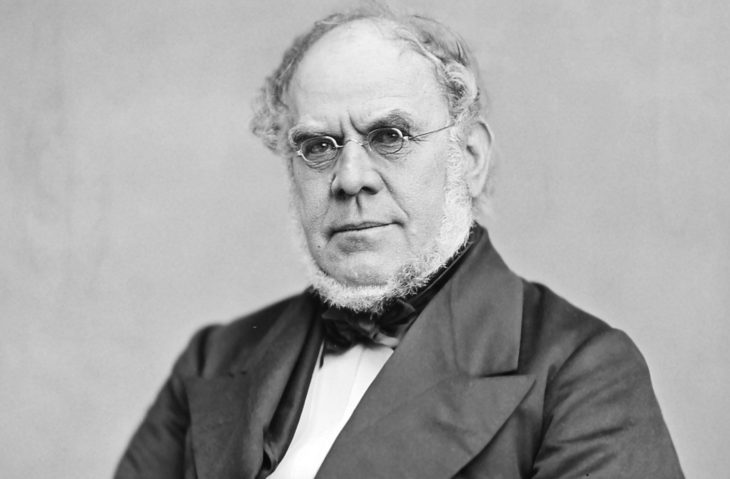 If you know who Thomas Adams is, then you probably know about his son, Horatio Adams.

Thomas Adams was the person that the creation of chewing gum is mostly credited to. However, contrary to popular beliefs, it was actually his son’s creation, while Thomas used his business skills to promote it.

Horatio was only in his mid-teens when he came up with this classic American staple. His father had a hard time transforming Mexican chicle into rubber. With numerous tries to transform its natural properties, he was quick to give up. However, during one of his last attempts, his son actually noticed that it can be turned into a chewable substance, as opposed to rubber.

And while one might think they’re the same thing, they actually aren’t. When Horatio and his father created the bubble gum, it was sold at the local drugstore for measly 1 cent.

Amazingly, people as young as 14 could invent! And while some are more impressive inventions than others, inventing something in your teens is still a pretty cool thing.

If you happen to have a cool idea that’s worth taking a look at, then make sure to visit InventHelp for more information at this website. 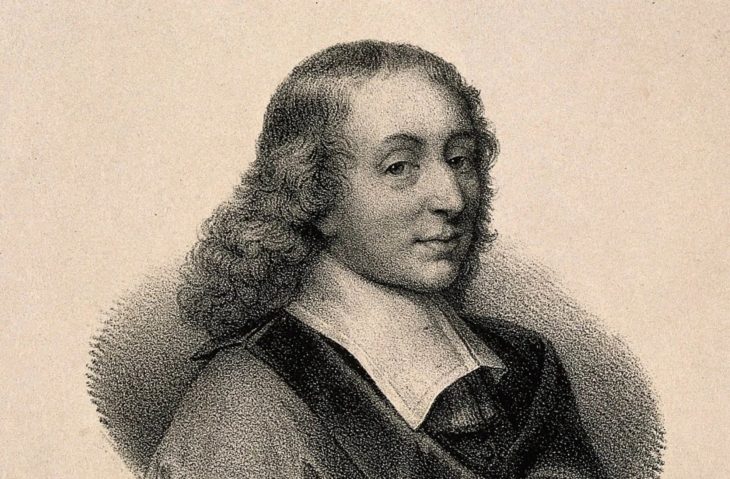 Thanking Blaise Pascal for this next creation should be nothing but the norm.

Namely, the Pascal family was very intelligent and known throughout France. The farther of Blaise worked for the Crown as a tax collector and was surrounded day and night by numbers and calculations.

Because of this, his son Blaise wanted to learn more about it, and his father would teach him on the subject of mathematics and functions from a very young age.

By the age of 19, Blaise had come up with a mechanical calculator, a device that could add, device, multiply, and subtract. He created this device to help his father in his work. Luckily for Etienne, the mechanical device became an instant success and is considered the father of modern-day calculators.

On a side note, you might think this is impressive on its own, but an even more impressive fact is that Pascal managed to beat the great Leonardo da Vinci in creating the mechanical calculator. 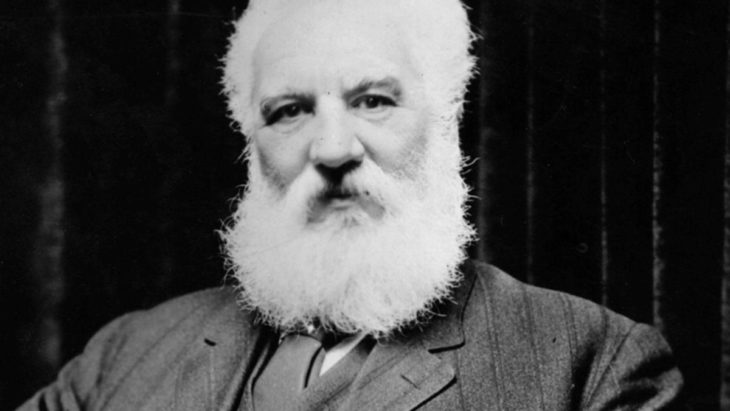 Let’s face it if you don’t know who Alexander Graham Bell is, then you don’t deserve that $1,000 iPhone.

And yes, Alexander Graham Bell is the father of the telephone; correct.

Graham Bell, at the age of 18, was trying to find a way to transmit speech from one place to another. At the early stages, he created a device called “harmonic telegraph”.

Mr. Bell and his assistant, Thomas Watson, soon found success after the famous sentence was transmitted from one place to another. The sentence is “Watson, come here; I want you!”

During his lifetime, Mr. Bell created many other things and was much respected for aiding the deaf communities. However, none of his creations match that of the invention of the telephone. 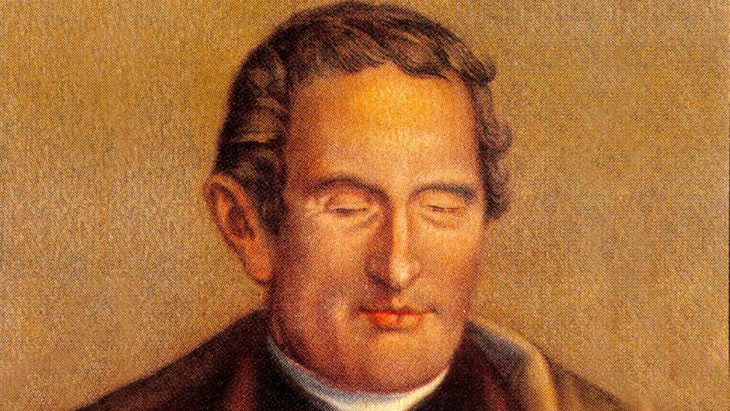 Louis Braille is the second French inventor, young inventor, which makes our list; congratz for the French.

The French were indeed very talented people that focused on bettering humanity. One person that a lot of people with visual impairments can thank is Louis Braille.

Louis Braille came up with the Braille Reading at the early age of 15. Mr. Braille was blinded by accident and was sent by his family to Paris in a school for children with visual impairments.

There, Braille noticed that they had books with raised words so that the children can touch the wording and makeup of what’s written.

Inspired by this, Mr. Braille sought to perfect this method of reading, and his invention would soon come to fruition. His invention was the Braille Reading, and it involved using raised dots as opposed to large raised letters. His invention was quickly implemented instead of the previous, and is used by people with visual impairs and completely blind throughout the world ever since.

Thanks to Louis Braille, the visually impaired and blind people could once again make out the writing in books.