Kate Middleton is one of the busiest members of the royal family. Last week she visited the children’s center for early development, and during that royal engagement, the media noticed something new and unique in the necklace Kate Middleton was wearing. 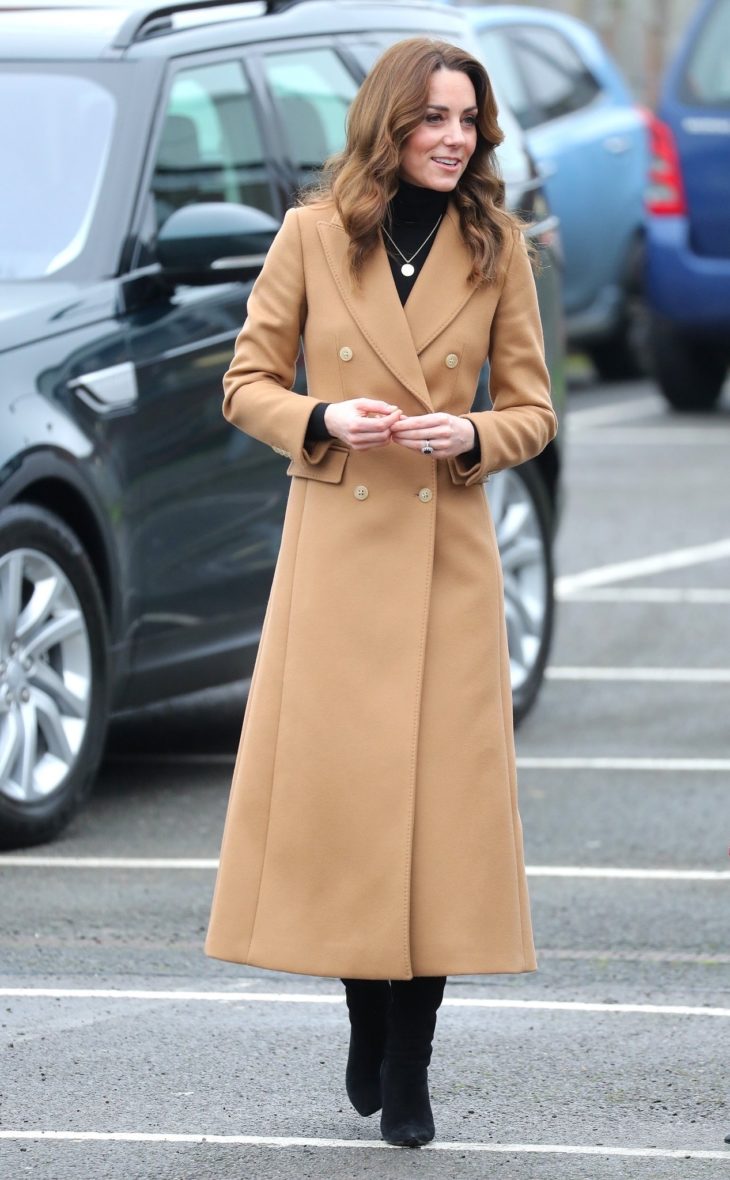 The Duchess of Cambridge wore a black turtleneck, so this piece of jewelry was very much seen. Over the black turtleneck, she decided to go with the beige Massimo Dutti coat, and she paired the look with the Zara leopard skirt. The golden necklace in the shape of the moon attracted a lot of attention.

According to the Daily Mail, this piece of jewelry is a part of the famous British brand titled Daniella Draper. This necklace was made explicitly for Kate Middleton, and the price is somewhere around $1300.

Simple and elegant, the necklace has a special engraving. The Duchess of Cambridge decided to engrave the initials of her three children, Prince George, Princess Charlotte, and Prince Louis. 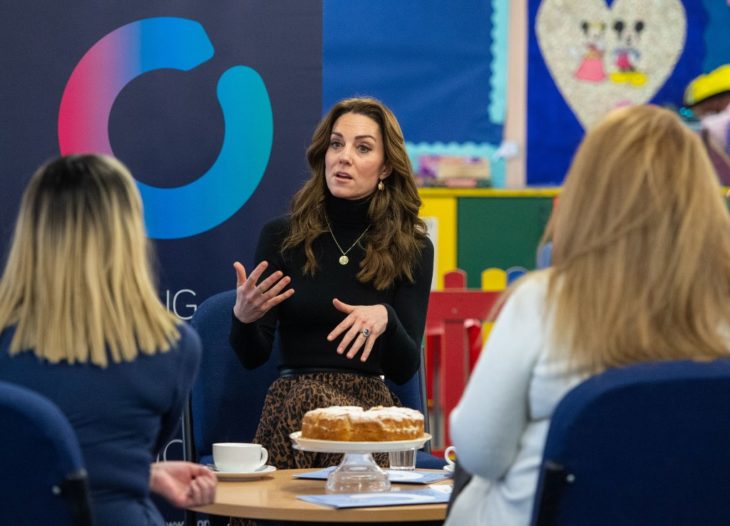 The necklace was made out of 100 percent recycled nine-carat gold. The shape of the moon often symbolizes the rhythm of time in the form of a circle. In that manner, the symbol of immortality is presented. 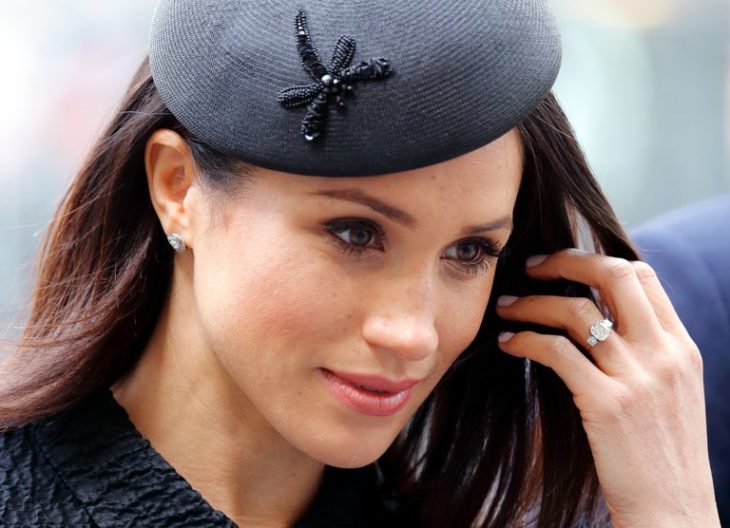 And while Kate Middleton is enjoying every single piece of jewelry belonging to the royal family, Meghan Markle wasn’t that fortunate. Since she and Prince Harry chose to leave the royal family, Queen Elizabeth II stated that The Duchess of Sussex can’t get access to the royal jewelry collection since she is no longer considered royal.

In addition to this, Meghan Markle had to return every jewel she had in her possession that belongs to the royal collection., like the blue ring she wore on her wedding day, that belonged to the late Princess Diana. She did, however, kept her engagement ring.