Fat Freezing and the Best Way to Do it

So what exactly is fat freezing? Fat freezing is a process where fat cells are frozen over a period of time in the aim to reduce them. It’s like a non-surgical way of liposuction called cryogenic lipolysis.

Fat freezing became a thing after some research found out that, frostbite actually freezes the fat before it would freeze our skin.

It a non-surgical procedure that can be done on anyone and it can target any part of our body that stores fat, such as tummy, arms, thighs, and so. 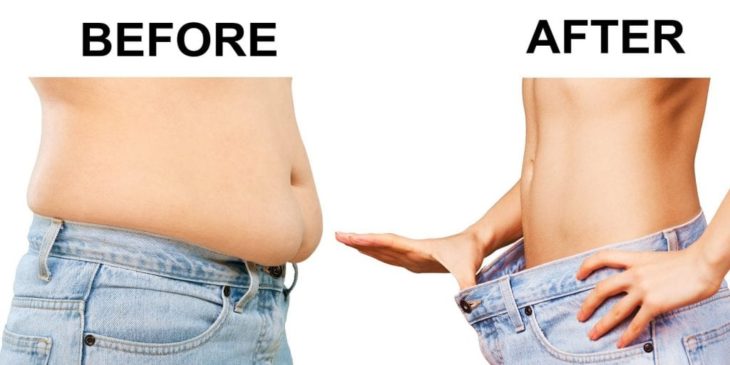 Like almost anything tested on humans in this world, results of fat freezing can vary from person to person. It should be done by professional and first signs might take up to a few months to notice.

Fat freezing removes fat, and it can take a few months for results, but don’t expect much because fat doesn’t weight as much as muscle. So you won’t lose huge chunks of weight. Fat freezing indeed works however, you should always maintain and control a healthy and exercise to get the best results.

What is the Most Effective Fat Freezing Device?

No fat shrinking machine or device can strip huge chunks of fat as effective as liposuction, but liposuction is not the topic of conversation.

There are a lot of fat freezing systems on the free market, and we are going to focus on one.

This fat freezing system from Isavera is a top of the line fat freezer that will show effects in just a few months.

The fat freezing system consists of a waist wrap and gel packs.

The fat loss wrap is a noninvasive, simple, and safe way of removing body fat deposits without any harmful machines and unwanted negative effects. The custom formulated gel packs reach a certain, ideal temperature that effectively triggers fat loss without harming your skin, the same as commercial fat freezing systems.

This do-it-yourself coolsculpting system freezer the fat in stubborn areas where diets and exercise have little to no effect. The dual-action gel packs help eliminate fat in hard targeted areas like the tummy, butt, thighs, arms and more.

The fat freezing system is harmless and involves no risky surgical procedures, which can be painful and very expensive. Instead, this fat freezing system has been tested, and numerous studies have shown that the gel packs cause fat cells to die, and to top it all, thermogenesis spikes your metabolism and has dozens of other benefits.

Isavera Fat Freezing System can be used to freeze fat cells while at home. It is an easy and more effective way of losing fat with less dieting and sweaty exercises involved.

How to use the fat freezing system

If you are interested in a safer, non-surgical procedure of removing fat from your body, then Isavera Fat Freezing System might be the right fit for you.

How beneficial it is to invest in ULIP?

How to Best Prepare for Your IGCSE Exams

What is fat freezing and how does it...

Everything You Need To Know About Fat Freezing