Female Genital Mutilation Should Be Treated As Child Abuse

Female genital mutilation (also called female circumcision) should be treated just like child abuse and considered a crime, according to a new report called “Tackling Female Genital Mutilation In The UK.”

The report, which was put together by Equality Now, the Royal Colleges of Midwifery, Nursing, Obstetricians and Gynecologists, and the union Unite, stipulated any evidence of FGM should be reported to police and educators. Currently over 24,000 girls under age 18 are at risk of having their clitorises and labia removed, said the report, because they live with women who had FGM themselves.

Already, almost 70,000 women in the UK have been victimized by FGM.  It has been performed on roughly 140 million women worldwide.  The UK has made a commitment to reduce female genital cutting by 30 percent over the next five years. 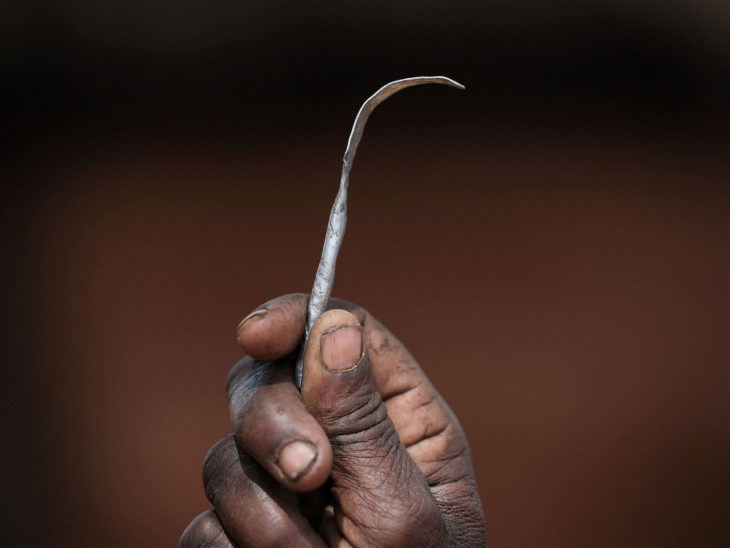 Girls have their genitals cut as young as five years old, but usually in their tweens. Oftentimes girls who are cut come from Islamic countries in Africa, Asia and the Middle Eat, although there are no specific religious teachings to do it. Practitioners believe that because cutting robs women of feeling sexual pleasure in that area, they will be more faithful to their husbands and the girls themselves are often taught that cutting is a ritual they must go through to become a woman. FGM carries with it the risk of infection, painful sex, and even the possibility of bleeding to death.

Cutting and arranging for cutting are both illegal in the UK, but it still occurs. What’s more is that no one has ever been prosecuted in the UK for doing it.  The new report said health care and social workers are concerned about offending cultural or religious beliefs by intervening on cutting, but urged that the health and well-being of young girls should be prioritized.

What Does Your Favorite Sex Position Say About You?

Should People Vow To Have Regular Sex When They Marry?