Oh My God, Circumcisions Are Not A New Trend

As a millennial who came of age at a time when dance movies weren’t just a tired trope and Channing Tatum wasn’t yet a thing, I am personally incredibly invested in the general goings-on of one particular boy band: B2K. A lot must have happened to them in the mere 11 years it’s been since “You Got Served” was a box office success! And as it turns out, a lot has happened to one member in particular, Omarion, who wants you to hop on board his hot new trend: adult male circumcision. 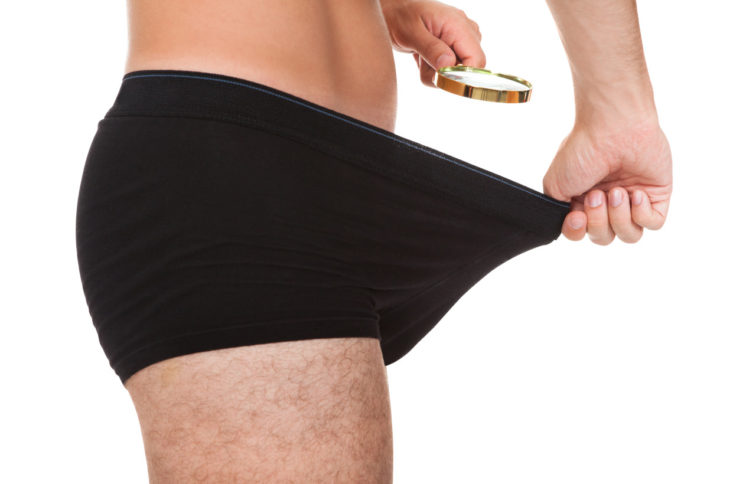 In a terrifyingly titled article (“American Snippers”? Really?), the New York Post reports that the latest fashion for men of any age is genital mutilation. Like Omarion, men are flocking in droves to mohels and plastic surgeons to have their foreskin trimmed. Allegedly, more and more men who didn’t get snipped at birth are choosing to be circumcised later in life, despite the multi-month recovery process — one in which erections of any kind apparently cause “mind-numbing soreness.”

So what’s causing all the willy-nilly willy-whacking? According to Beverly Hills plastic surgeon (of course it’s an LA asshole, why wouldn’t it be?) Dr. Paul Turek, “Circumcision is hot.” Alrighty then.

How Shoes Made Me More Aware Of My Mortality