Ferrari keeps launching special edition models, usually designed for the special occasion and with this strategy, they are keeping the buyers at the edge of their seats. The Italian company is now working on the series called Icona and two new models will be released, reminding us of the classic 1950s Ferrari sports cars. 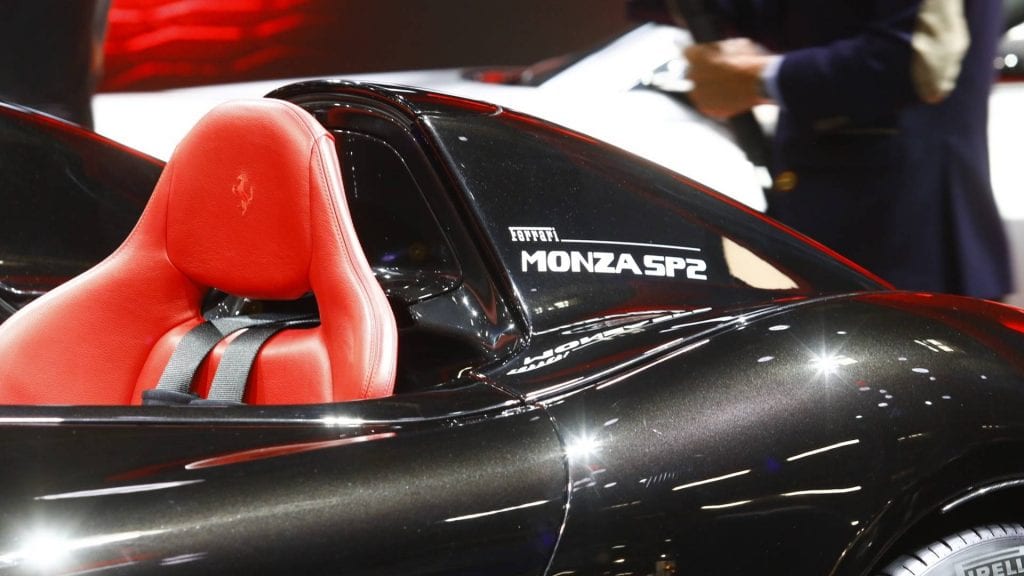 These new vehicles will be called the Ferrari Monza SP1 and SP2 and they bring nothing but the best from the past creations. The new models will come with an open roof and they are inspired by the three essential models:

The drivers of the two special cars will not be able to enjoy them during poor weather conditions, however. The roofless bodies and low-cut windshields characterize both cars. 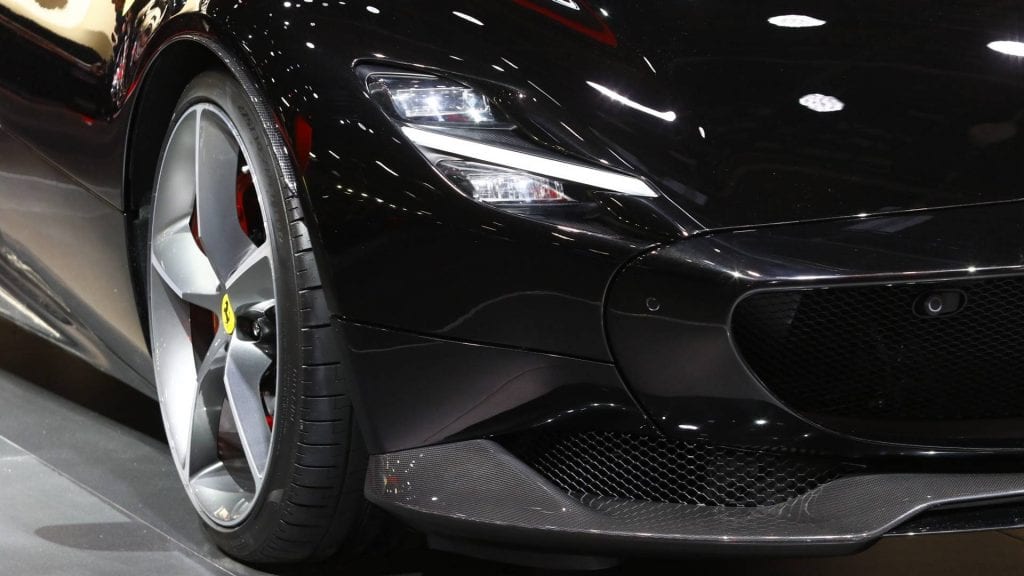 Let’s not forget the fact that they look amazing partly thanks to Ferrari designers. They decided to give up on the complex aerodynamic parts and give the car a more streamlined appearance which is simpler, and that evokes the cars that we mentioned. The SP1 can accommodate the driver only, whereas in the SP2, one passenger can join the party. 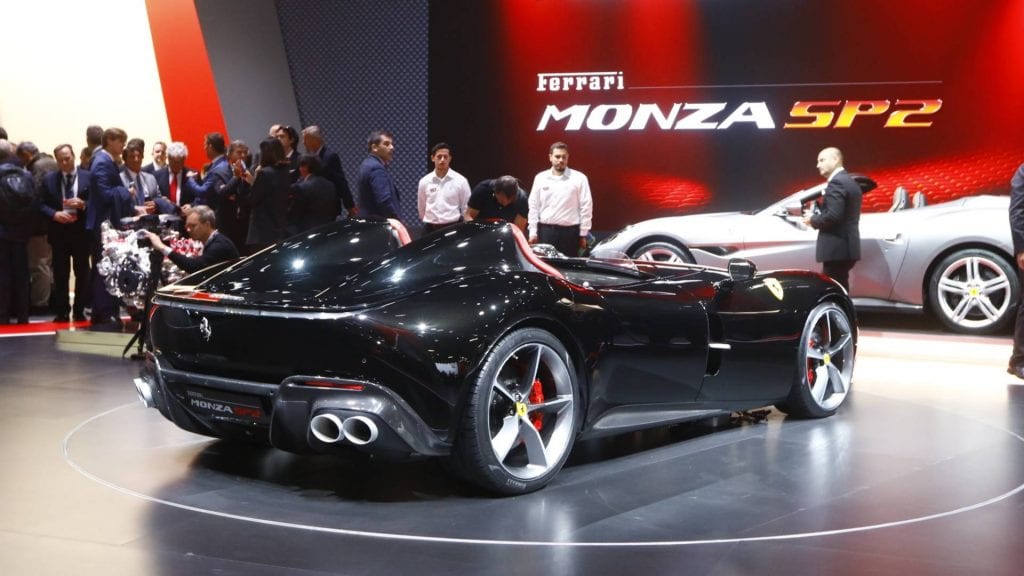 With the striking but old-school design, these two cars seem as if they don’t belong in this decade. Their place is sometime in the past. However, by looking at the technology, the SP1 and SP2 are way ahead! For instance, Ferrari designed a virtual windshield to keep things as comfortable as possible in the cockpit. 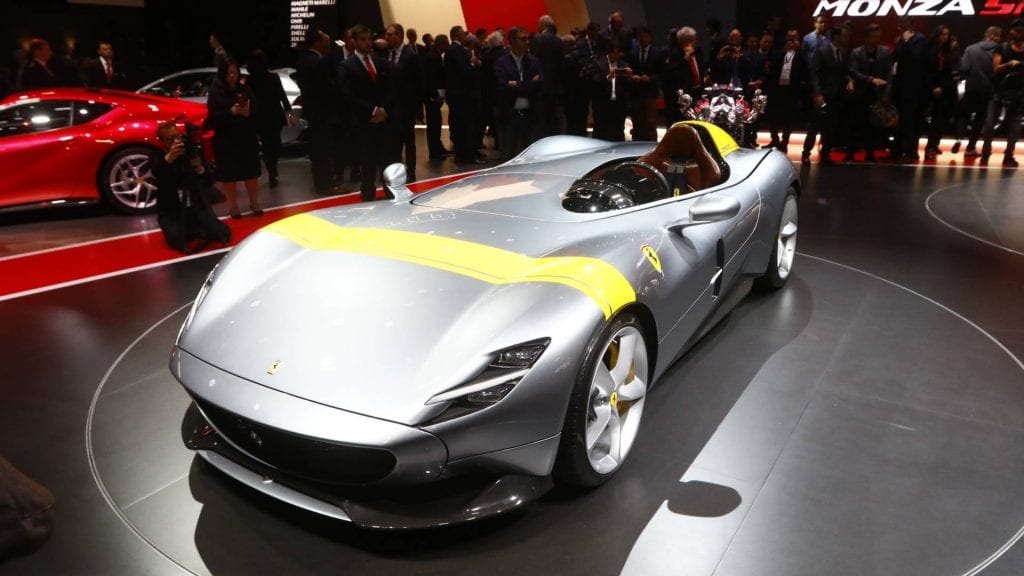 The performance meets the modern standards too – don’t forget that this is Ferrari we are talking about – we expect nothing less from the Italian giant. Both models will pack a 6.5-liter V12 sourced from the 812 Superfast. This engine delivers 789 hp and 530 lb-ft of torque. Speaking in numbers, these new vehicles will reach 62 mph in just 2.9 seconds, while the top speed of 186 mph will even make the bold people feel the wind in their hair! 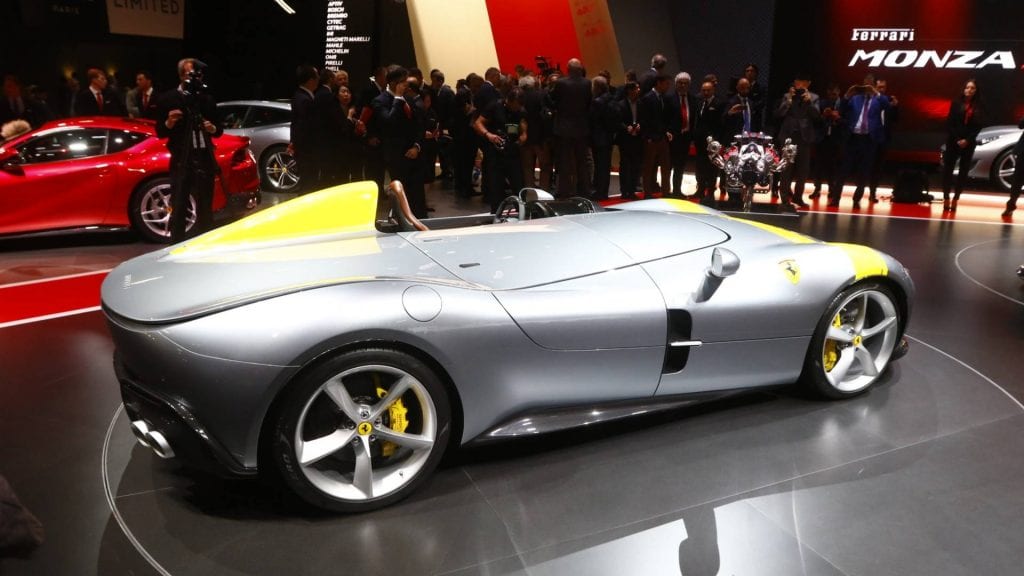 The Ferrari Monza SP1 and SP2 will be produced in limited numbers, but for now on, Ferrari doesn’t want to divulge anything. This doesn’t concern regular car enthusiasts such as me because most likely, Ferrari has already sold all the units for a hefty price. 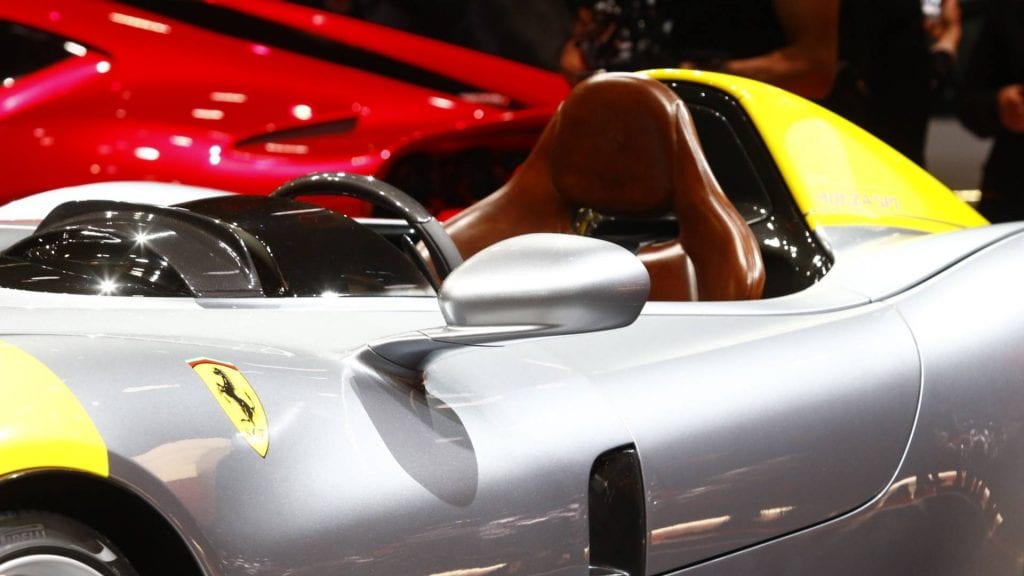