6 Financial Decisions From My 20s That I Regret

I’m not even going to sugarcoat it: I’m basically the poster child for the white girl from the suburbs whose dad just took care of all the bills growing up and never taught me anything about finances. They were traditional that way: Dad handled money stuff and Mom handled childrearing stuff. My parents never gave me spending money and I always babysat and worked after school jobs. However, other than generally teaching me that I had to earn my own money, neither of them talked me to at all about saving, investing, 401ks, interest rates, or any of that other its-like-speaking-another-language stuff. I

had to read blogs and buy books to myself about money (Nice Girls Don’t Get Rich by Lois P. Frankel is a good one). Still, I wish I’d made some financial decisions differently. (Luckily, I’m only 27, so it’s not too late to start!) 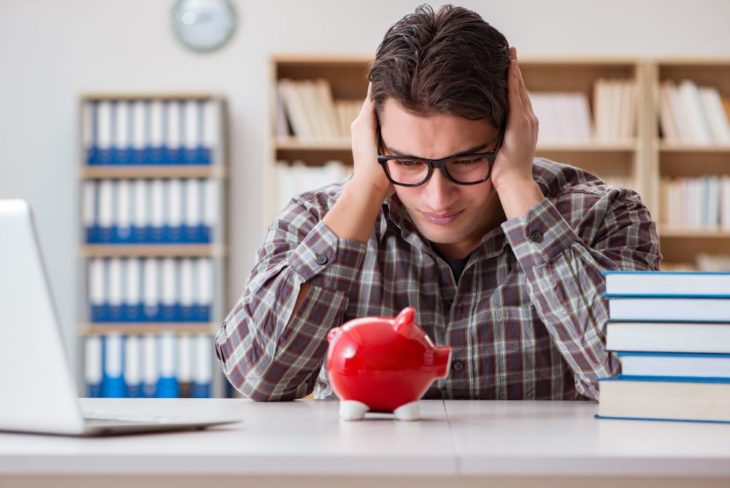 I used to be an incurable perfectionist and workaholic. When I graduated from college, I had this crazy idea in my head that I needed to get a job immediately. I needed a job, of course, but I had a six-month grace period to start paying back student loans, so I don’t know why I was in such a rush to get my own business cards. As graduation neared, I took the first job that was offered to me: a newspaper reporter position for $21,000. The editor of the paper told me during our interview that it was non-negotiable; she would love to pay her staff more, but the company didn’t give her much of a budget to work with. (All this is true. Them’s the breaks in journalism, kid.) So I took the job and justified the barely-liveable salary because I lived with my parents, wasn’t spending money on rent, utilities or most of my food, and had health insurance. But I probably should have found a better-paying entry-level job in journalism elsewhere which would have put me in better financial straights right out of school. The on-the-ground experience I had in my first job out of college was invaluable. But the tens of thousands of dollars I didn’t earn because I took a job that didn’t pay me what I was worth really sucks.

2. I wish my first New York City apartment had been cheaper 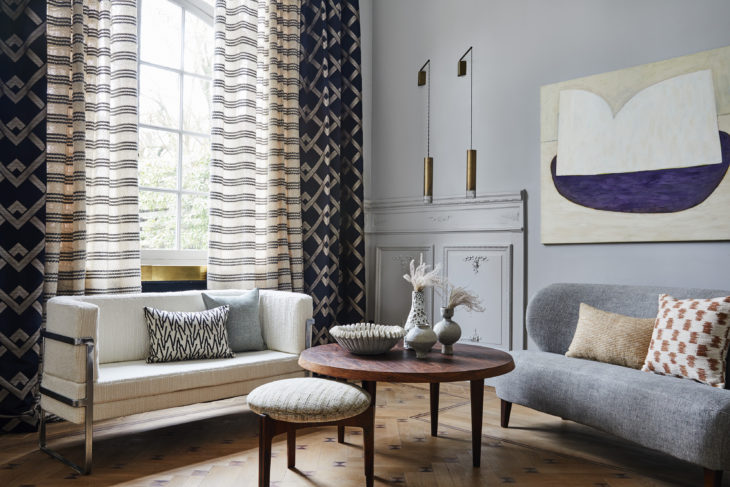 When I moved back to New York City when I was 22 to be a magazine factchecker, I should have moved into the cheapest apartment I could find. I should have lived with seven roommates in some crappy hovel fifteen blocks from the subway. Instead I moved to a two-bedroom on the Upper East Side with a girl I found on Craigslist. Though it wasn’t a fancy apartment or even a particularly expensive one (sixth floor walk up, what what!), I look back now and see that I was living above my means. Had I lived in a cheaper place, I could have socked away more money instead spending it all on rent. (Besides, I went to NYU, so it wasn’t like I was unfamiliar with the city!) 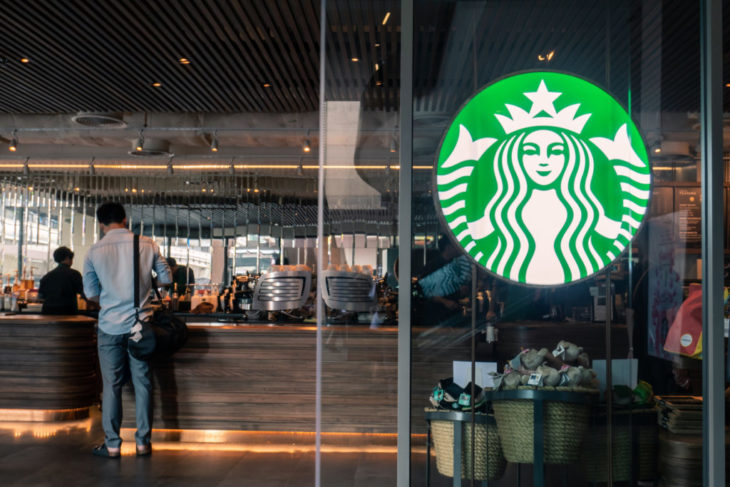 I’ve worked for some crazy, crazy, crazy people in my life. Treating myself to 20-minute walk out of the office to get a caffienated beverage was, for too many years, the highlight of my day. A $4 cup of coffee is a small price to pay for sanity, in my opinion. The problem, though, is that caffiene is highly addictive and to this day I need several cups of coffee a day or I’m a hellacious bitch. I’ve tried weaning myself off the stuff — usually after someone points out how many thousands of dollars I could have saved over the years — but I always relapse. It might be time for “Intervention.”

4. I wish I’d bought fewer clothes and shoes over the years and more better quality ones 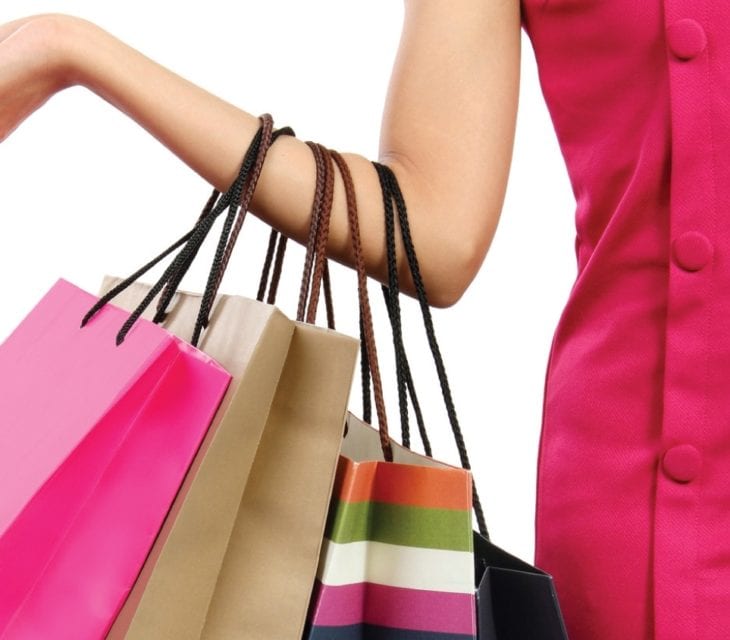 I can’t tell you how many cheap shoes, bags, pieces of jewelry and dresses I’ve thrown away over the years from stores like Forever 21. My mom always took us shopping at discount stores like Marshall’s and Parndorf growing up, so my perception of what “a lot” costs is probably skewed. I wish I had invested in nicer shoes and bags instead of having to buy new ones every four to six months for years and years. 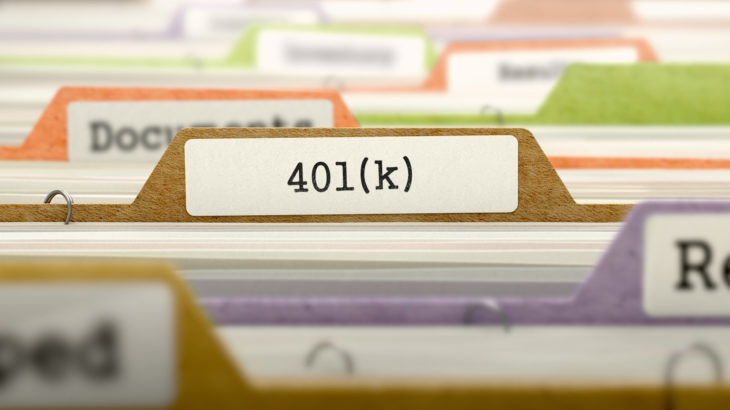 At least I have a 401k, which is more than some people can say, I suppose. A job I had a couple years ago set me up with one. But then I became a full-time freelancer and was so focused on paying my rent/student loans/etc. that I didn’t put money into the 401k anymore. It’s never too late to start again, but I lament the years that past where I did nothing with it.

6. I wish I’d had someone prepare my taxes for me instead of letting my dad do it 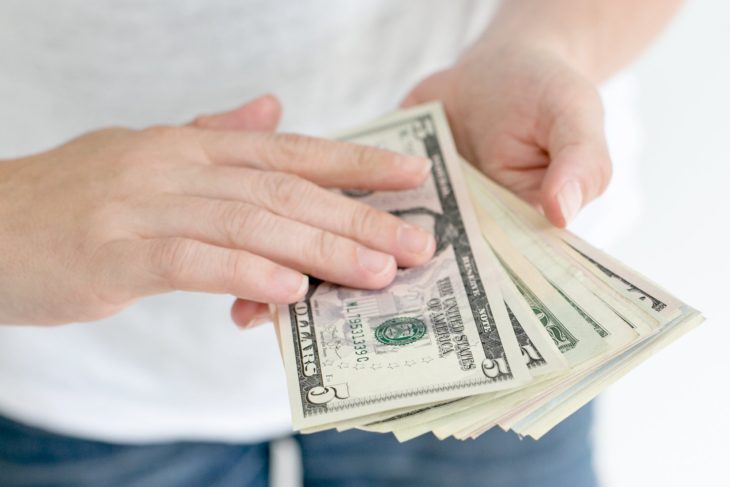 I love you, Dad! But you accidentally prepared my taxes wrong in 2019 and I’m still paying back the IRS. Take my word on it, it’s really annoying. At least they have a very pleasant phone line: “Welcome to the Internal Revenue Service!” I wish I had just shelled out money to have someone else prepare my taxes and hopefully find me more ways to save some moohla. I have nightmares about ending up in jail in a cell next to Eddie Murphy.

How to Choose Best Forex Trading App in...

What Does a Bankruptcy Attorney Do?