A popular actor and stand-up comedian, Bill Cosby, had his first interview since he got in jail for sexual assault. The famous comedian said that he still doesn`t feel any shame or guilt.

Furthermore, Cosby was speaking about how he has almost nine more years to stay in prison, and that when he gets his parole, he won`t be speaking about the feeling of guilt or anything about his life behind the bars.

Bill Cosby, who is 82 years old, gave this interview inside of the SCI Phoenix, which is a prison in Pennsylvania. He was sentenced to three to ten years for sexual assault and drugging the Andrea Constand in 2004.

In this conversation, he was not complaining about the conditions in jail. On the contrary, he says that he is doing quite well there. However, a few months later, he appealed the judgment, saying that there were five different statements from the alleged witnesses, and each one of them is not the same as one from the Andrea. 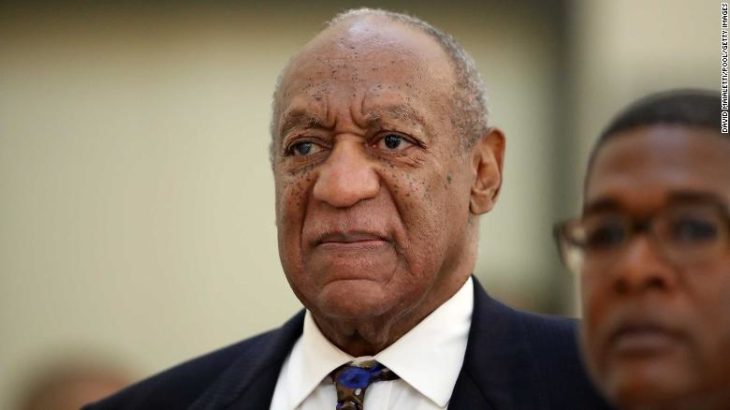 Nonetheless, he is expecting a full sentence of 10 years in a case that he failed in his appeal. And once again, he repeated that he is not guilty at all.

Bill has found a way to have some quality time in prison because he works with other prisoners on a reformation program Mann Up. He was also speaking that this situation will not change him and that he is trying to influence other prisoners to feel better while their time in there.

The case where he assaulted miss Constand happened in 2004 when he gave her some pills to disable her. She reported this to police one year later, but the prosecutors didn`t want to press charges because they did not believe her, mostly because she was reporting that case a year later.

However, ten years later, several women also claimed that they were to victims of Cosby, all in the same way as Andrea. The court only took the case of Andrea Constand, because she was the only one who ever reported him in the police. He was arrested in 2015, and sentenced to jail three years later.