First Time For Everything: I Called Off My Engagement

Recently, I committed the ultimate relationship taboo: I told a man who wanted to spend the rest of his life with me that I couldn’t marry him. Even worse, I broke off my engagement at a time in my life when many of my close girlfriends are blissfully picking out wedding dresses and drafting tender vows of love to their soon-to-be husbands. Welcome to your late twenties, ladies.

During my engagement purgatory phase, when I’d finally gathered enough courage to share my indecision with a few confidantes, I was met with a collection of theories on how I would know if my fiancé was “the one” or not. After the jump, find out why all the nuptial advice I got amounted to a load of courtship crap when it came to my relationship. They say, “He’s the one if … ”

You Fall In Love At First Sight

We’ve all heard this one before. One friend swears the moment she first laid eyes on her husband at a keg party, she knew he was The One. I asked her, “Was it the way he got his beer from the tap or during his extended keg-stand?” (She didn’t laugh.) Sure, love at first sight happens — in Nora Ephron movies — but it didn’t happen to me. It takes me a long time to fall in love or realize it’s not the kind of love to carry me through a marriage. 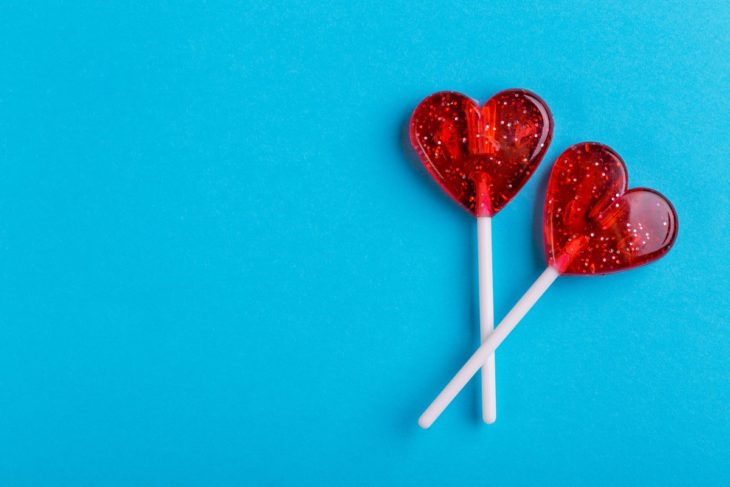 This is the most popular marital theory, and the one I truly believed until the very end of my betrothal. When I told my friend Amy about my doubts, she passed along some advice from her mother, who’s been happily married forever. “Marry your best friend,” Mrs. Amy told her daughter. Here’s the thing: My fiancé was my best friend. We were homies, roommates, partners in crime, and each other’s secret carriers. Still, that didn’t seem like enough. What about passion? Which brings me to …

This is a theory I heard from a gal who can’t remember the names of 50 percent of her sexual partners (oh, and she’s single). Most of my married friends admit their husbands are not the best lovers they’ve ever had the pleasure of knocking naked boots with. When I started to think about the best sex I’d ever had, I realized it was with a man who wore open-toed sandals — obviously not marriage material.

It’s been nine months since the big break up. I’m unsure how I’ll know if I’ve finally found the One, but I’ve decided to stop following everyone else’s advice. Instead, I listen to my mother, who recently imparted a life-changing lesson handed down for generations by women in my family. She advised: “Lauren, in love and life, this is what matters. Take care of your neck. It’s the first to go.” Forget engagement rings. Pass the moisturizer.

10 Presents You Can Buy Your Children

How To Write A Job-Winning CV For A Software Developer?