Five Female Musicians Who Inspired Us

Sometimes we think that the problems we have are not to be compared to anyone else, and we envy celebrities and think – what if our life had been like that?

What we don’t know is that theirs is a success story, but we don’t stop to think how did they get there?

We would like to share the stories of five female musicians who inspired us through their life stories:

When she started her career at the age of 14 – there was nothing unusual,but when she single-handedly wrote and performed ‘Our Song’ which reached No. 1 on Hot Country Songs making her the youngest person to achieve such a feat; she managed to place herself in a position that was not to be shaken – by her own efforts alone. Now, she is 28 years old and she is one of the most important pop stars in the world today, has not confined herself to a genre, and one of the most respected of her attributes is how she values her fans. You can go here to get no fee concerts tickets for Taylor Swift shows. 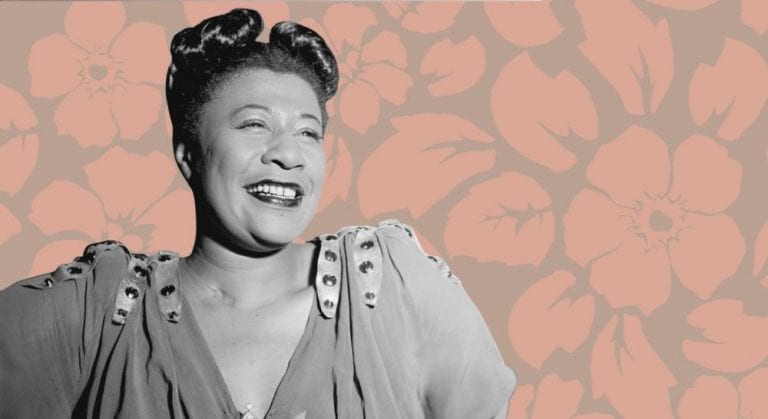 Ella might not be on the music scene nowadays, but she paved the way for many female musicians with 200 albums to her name, 14 Grammy Awards, and 40 million albums sold worldwide. But that is not all, Ella lived through the difficult times when a colored person found it impossible to prove themselves. She not only proved herself but broke through many barriers, the most important being that she won two Grammy Awards at the very initiation of the Grammys in 1958 (Best Vocal and Best Female Performance) and she was also the first African-American woman to do that.

In a male-dominated world as country music had been, Dolly not only became an inspiration to other women, but she was nominated for 46 Grammy Awards. When a woman gets inducted into 15 Halls of Fame over a lifetime as well as winning Platinum, Gold, And Multi-Platinum records, then she is not only an inspiration to other female musicians but to all women in general. 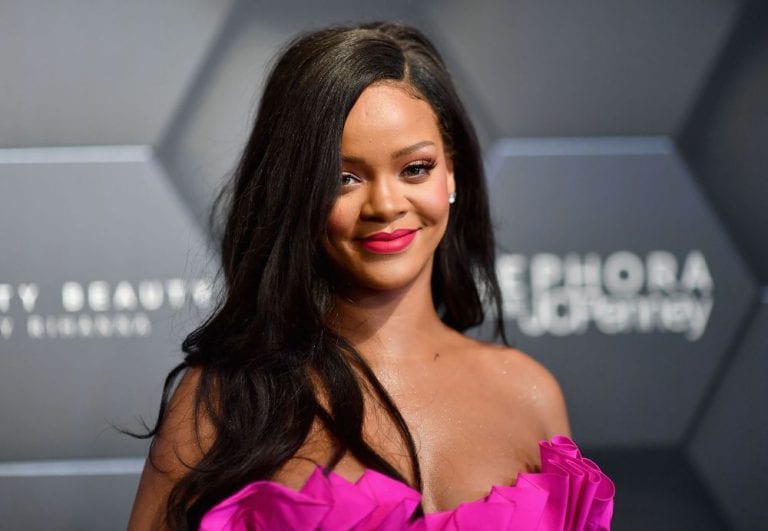 Crossing cultural barriers has not daunted the efforts of Rihanna; on the contrary, she made it her personal message to stand up for cultural discrimination and what she believes in. Coming from South America this has not been easy, but there was no stopping this energy filled young lady, and she is now known for being one of the best-selling musicians worldwide. She is a strong artist and is not afraid to defend what she believes in, be it in music or other issues in life.

Queen Bey – as she is popularly known – has already made an icon of herself. Going for a solo career after she had been with the girl band ‘Destiny’s Child‘, Beyoncé was actually nominated for the Grammys 63 times and she took home 22 of them. This was not just because of her music but due to the strength she depicted in speaking the truth as well as her talent and drive.