This is Helen Flanagan. 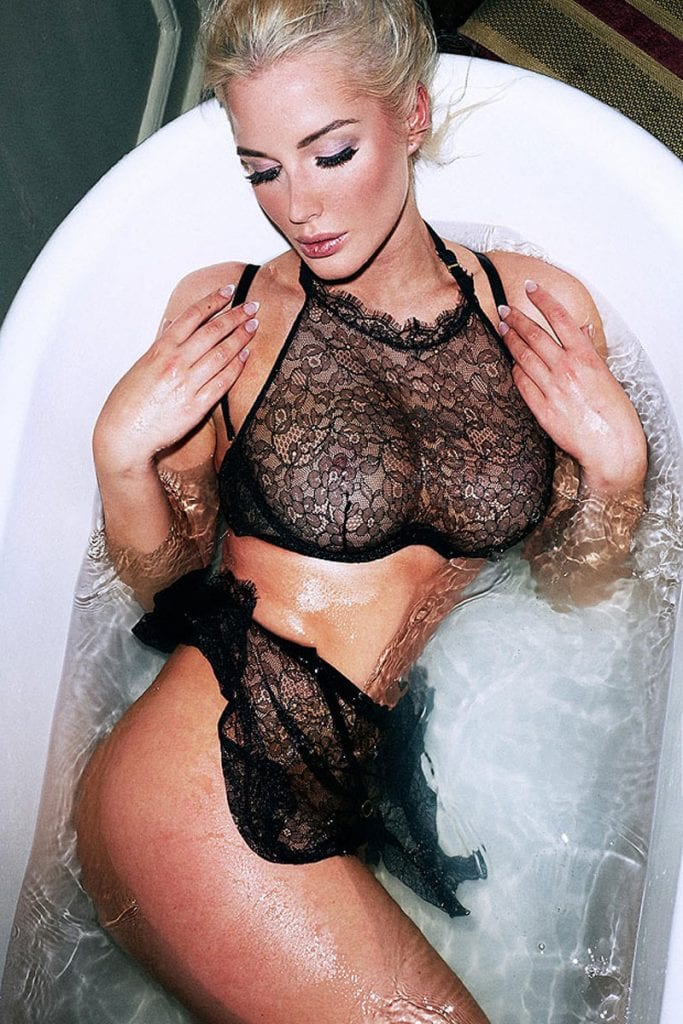 She’s a star in the U.K., famous for being on a show called “Coronation Street,” and, it appears, her penchant for revealing outfits. If this particular outfit is any indication, I don’t think Helen’s clothes would be quite so revealing if she just bought them in her size. Her breasts seem understandably angry about being expected to stay under wraps. They’re rebelling! Anyway, here are 11 other pairs of celeb boobs that would like to join the movement. “Titties of the world in too tight clothing, unite!” 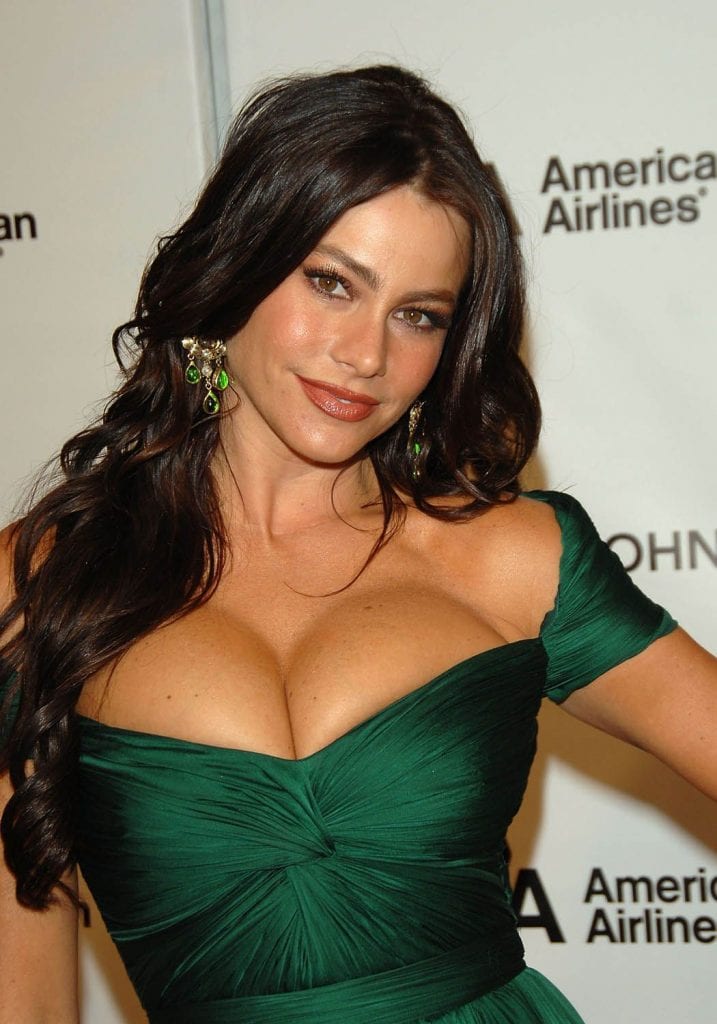 How do you say “I can’t breathe?” in Spanish? 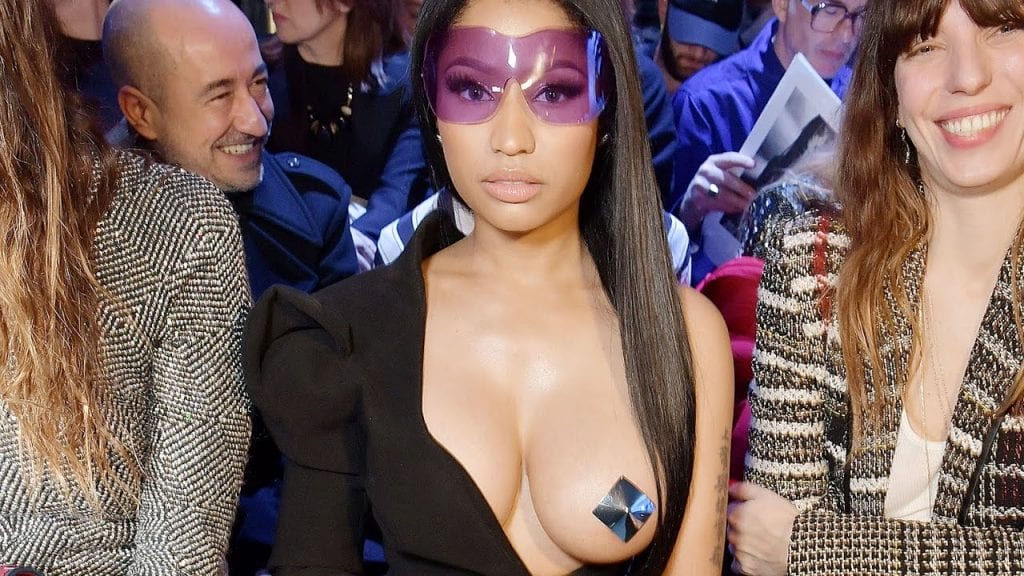 Before she took aim at the Catholic Church, Nicki’s chichis were locked and loaded. 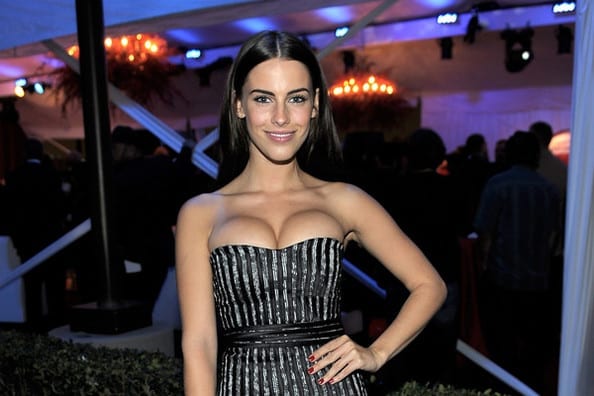 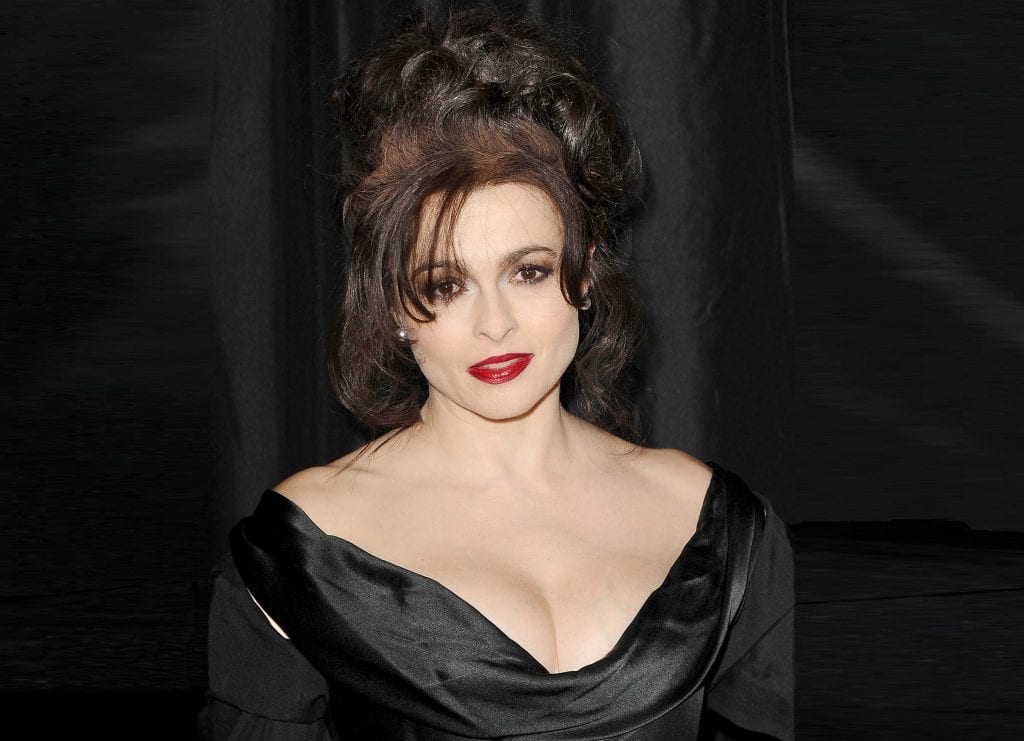 “There, there, girls. You’ll be free soon enough.” 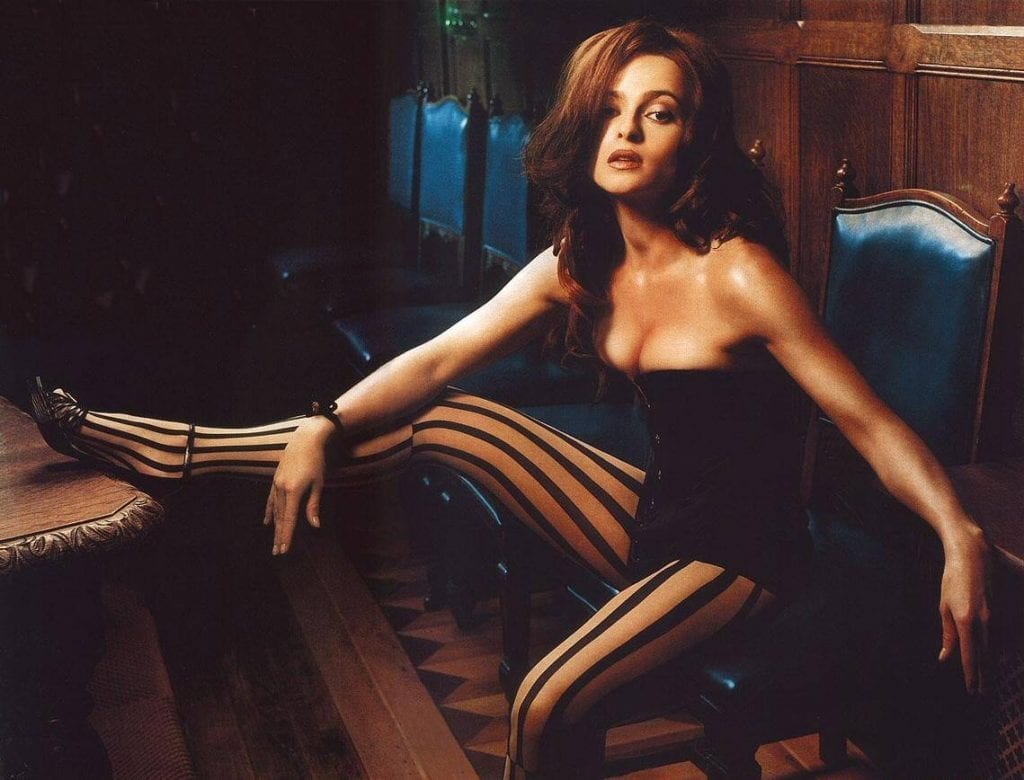 As Katy sings “Firework,” her breasts look ready to rocket out of her dress. 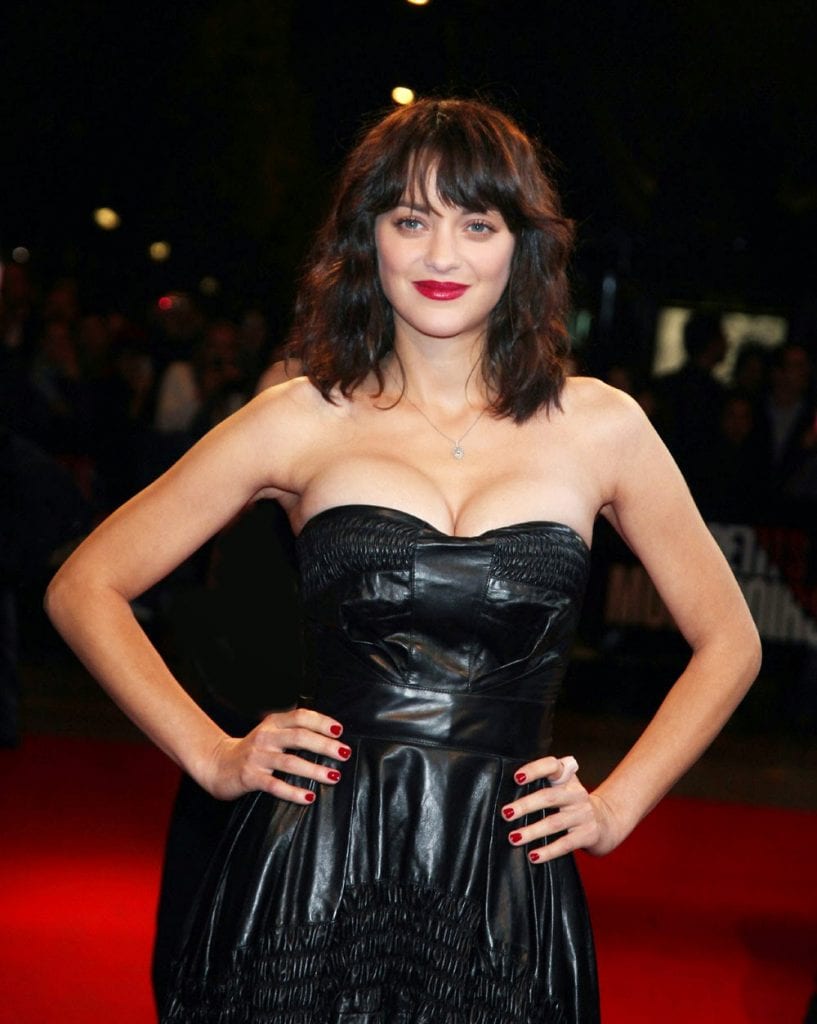 The French actress does her part to conserve leather. 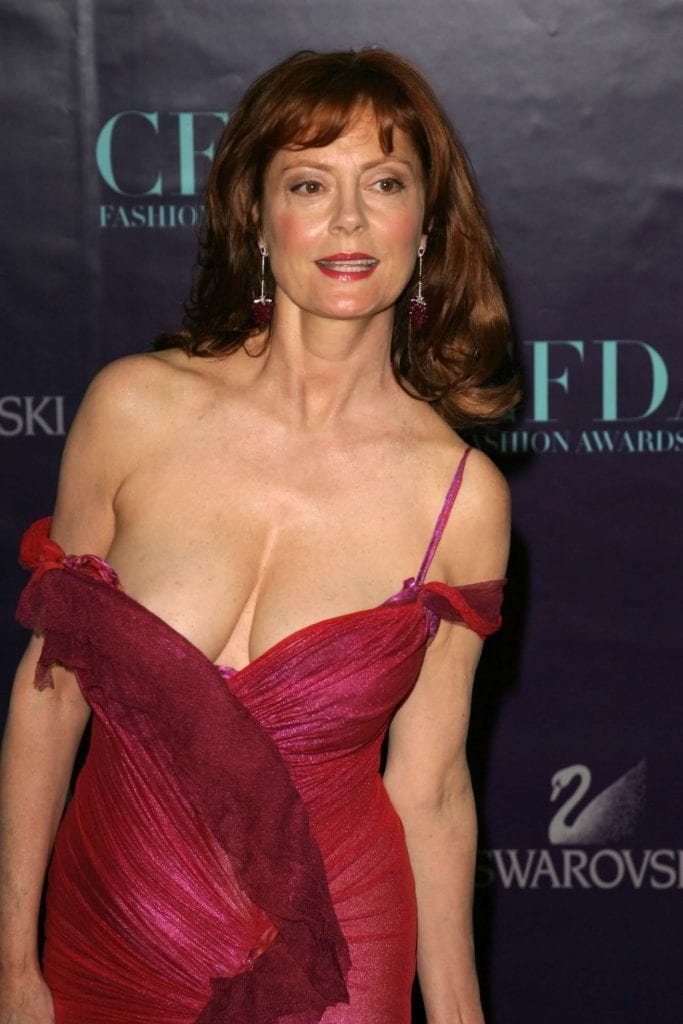 In this case, Susan’s Oscar-winning knockers are using the escape exit to the south. 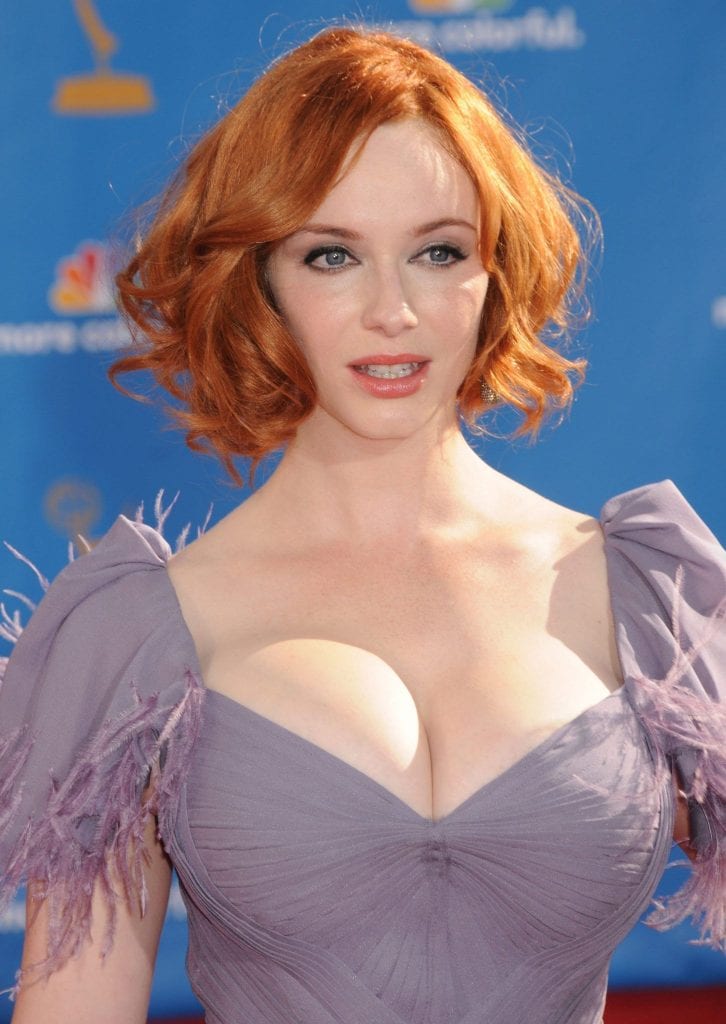 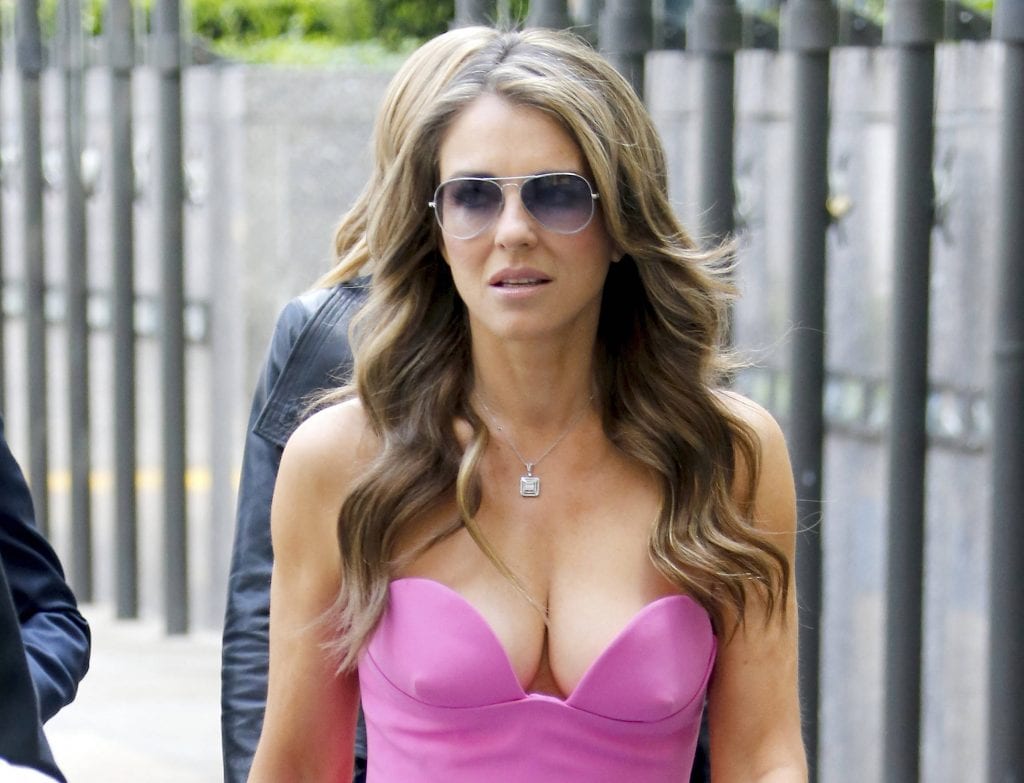 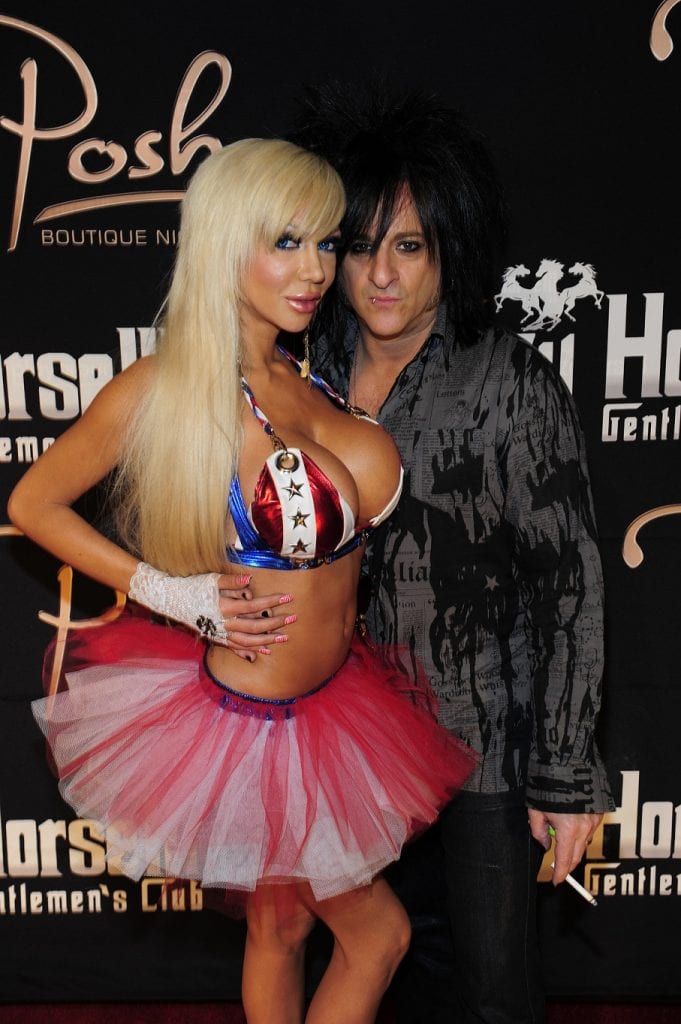 If I were Josie’s boobs, I wouldn’t want to be anywhere near that hat either. 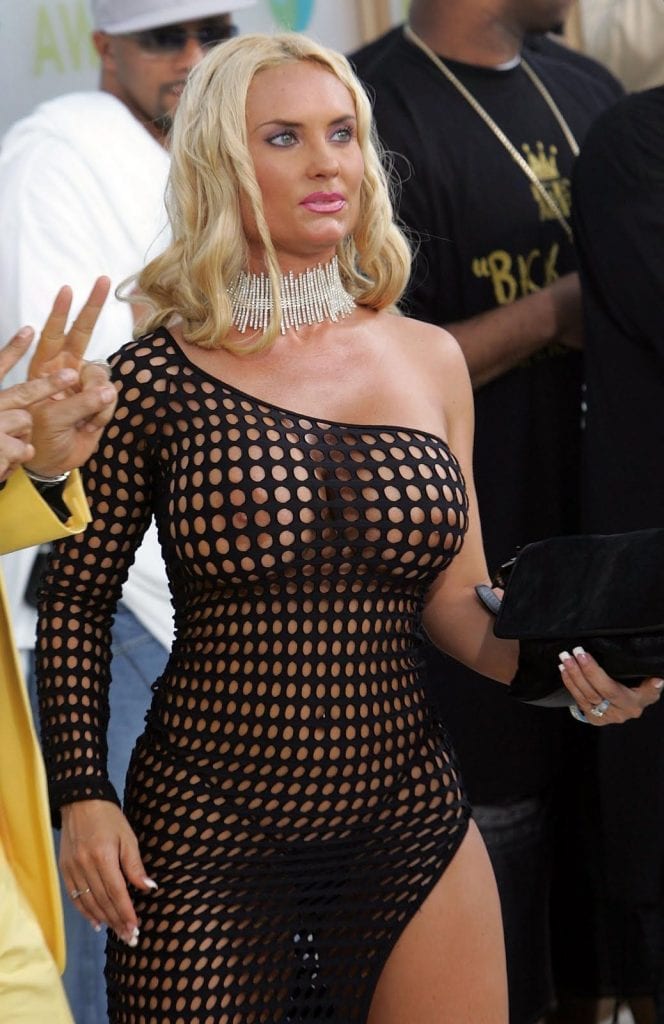 10 Celebrities And The Scandals We’re Nostalgic About

Five Female Musicians Who Inspired Us