For The Love Of Pete Campbell, What Happened To Vincent Kartheiser’s Hairline? 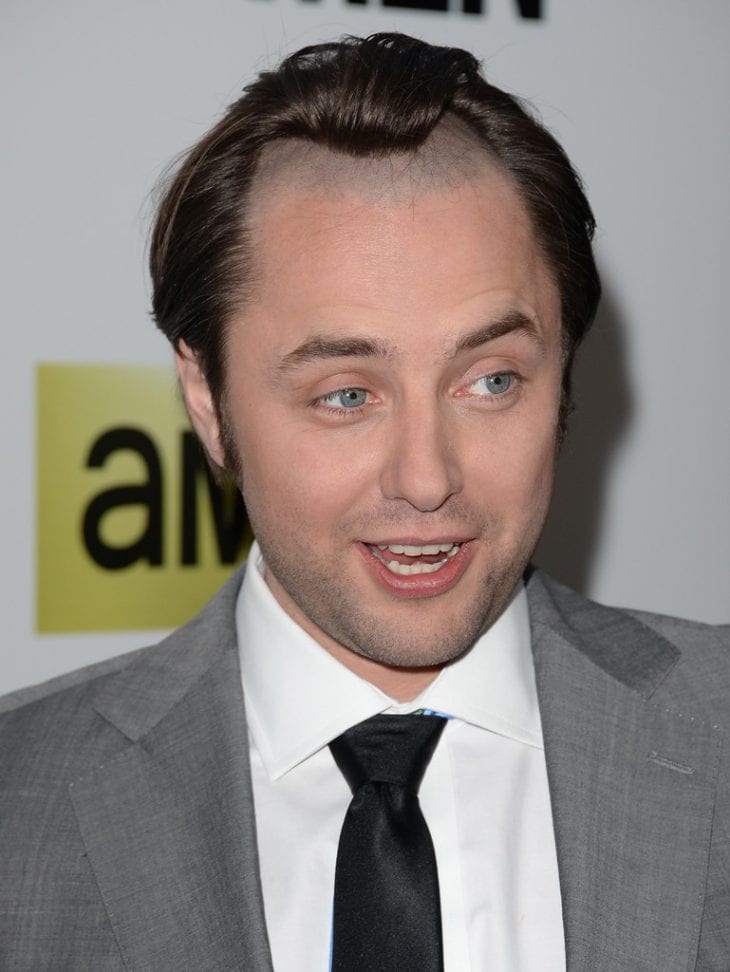 Vincent Kartheiser, who plays “Mad Men”‘s smarmy Pete Campbell, showed up the show’s season seven premiere with an interesting new look. Talk about committing to his craft! I’m assuming, of course, that Vincent shaved a receding hairline into his scalp (which appears to be growing out) for a role — perhaps Pete is starting to lose his hair? Maybe Vincent is playing a Hare Krishna in an upcoming film? I don’t know, but I am mesmerized. [Photos: Fame/Flynet]

Hey, You! Pee On A Stick Before You Drink That Beer!