Frances Conroy – What Happened to the AHS Actress’ Eye?

Frances Conroy has been in acting business for a very long time now, and she has had many significant roles in her career. Her most recent role in the American Horror Story franchise has only elevated the actress’ success more, and she has a fantastic story to tell herself. Unfortunately, there was one difficult period in her life in which she had experienced something horrendous, and many are wondering how it all happened. Here we are going to explain it to you. 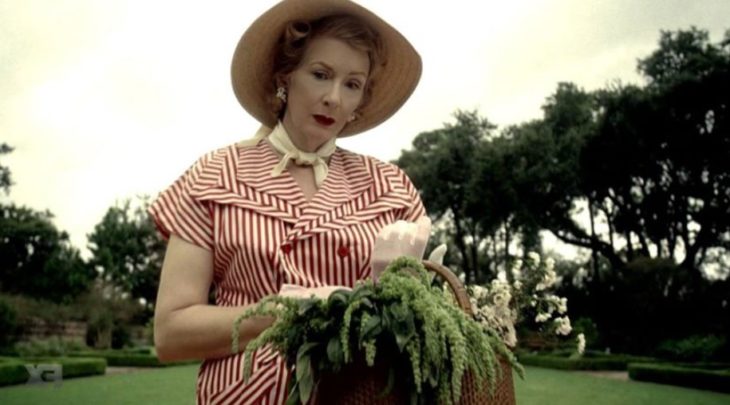 Frances Hardman Conroy’s zodiac sign is Scorpio, as she was born on November 13, 1953. She was born in a town called Monroe, which is located in Georgie, in the United States of America. Her father’s name is Vincent Paul Conroy, and her mother’s name is Ossie Hardman. Her father has Irish ancestors. Frances Conroy went to Dickinson College located in Carlisle in Pennsylvania, but after moving to New York, she attended Neighbourd Playhouse with a major in drama. She also went to Julliard School, and for six years she was a part of Julliard’s Drama Division Group. She went there with Robin Williams, Kelsey Grammer, Kevin Conroy and Harriet Sansom Harris. 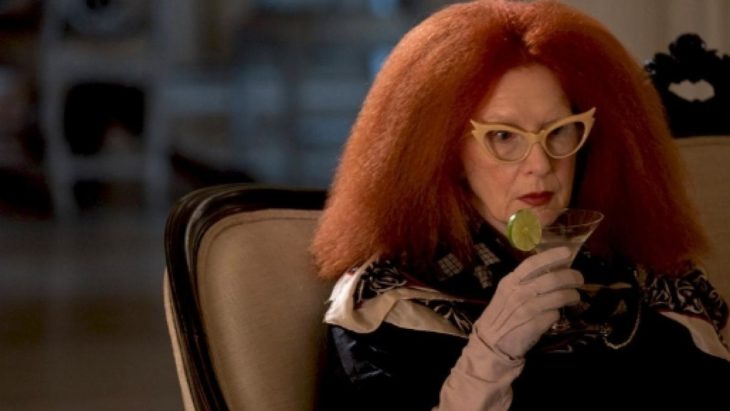 Frances Conroy was a part of The Acting Company that would perform in theaters in the 1970s, and in the next decade she got her breakthrough when she portrayed Desdemona in Othello, a play that played at the Delacorte Theatre, and she appeared alongside Richard Dreyfuss and Raul Julia. She loved theater very much, and even when she decided to move to the big screen, she still appeared in stage roles and plays. Her most significant parts on stage are from The Lady From Dubuque, Our Town, A Bright Room Called Day, The Little Foxes, and The Ride Down Mt. Morgan.

Her first role on the big screen that got the people to notice her talent was a role of Ruth Fisher, a character from TV series titled Six Feet Under. She appeared alongside Peter Krause and Michael C. Hall, and the show aired from 2001 to 2005. Another role that got people to notice her was in Bloodworth, a drama movie that had in addition to Fnaces Conroy, Hillary Duff, and Val Kilmer.

From 2011 she is a part of American Horror Story, TV series that has gathered some of the most prominent names in the acting industry, like Evan Peters, Sarah Paulson, and Denis O’Hare, amongst many others. Frances Conroy soon became fan favorite of the show, and after the first season aired, fans all over the world were crazy about Conroy. Her portrayal of Myrtle Snow in one of the show’s seasons was the most beloved ones, as she was one of the main characters, but her personality and the way she moves and talks made people fall in love with her. When the show had their eight seasons, the most expected return was the return of Myrtle Snow, and fans were more than crazy when she came back. 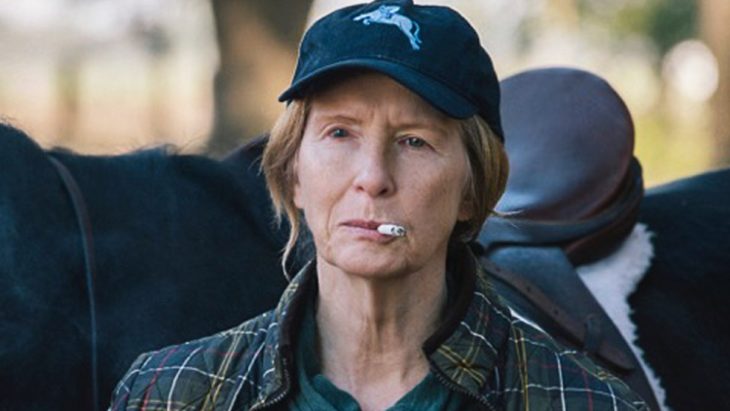 When Frances Conroy appeared in the first season of the American Horror Story, titled Murder House her character had a discolored eye. Frances Conroy portrayed Moira O’Hara, a maid who appeared old to the women, and to the men, she was sensual, seductive and hard to resist. The old version was portrayed by Conroy, and she had a distinctive eye which she lost after Jessica Lange’s character shot her in the eye, killing her on the spot after she caught Moira O’Hara in the arms of her husband.

What many people didn’t know at the time was that the eye was actually Conroy’s real eye. The actress experiences a terrible car accident in which she had to do eye surgery, but unfortunately, the damage it left on her cornea left her eye discolored. She wears lens sometimes, but for the show’s first season, everyone wanted her to leave it as it is, and that is one of the reasons people fell in love with the actress. 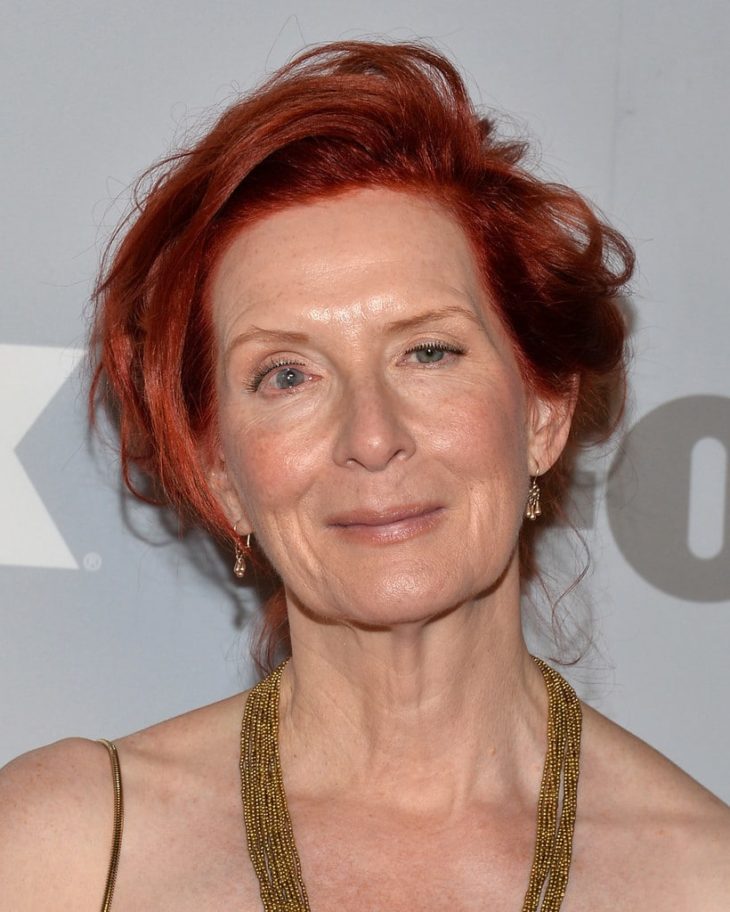 Frances Conroy is a married woman. She and Jan Munroe married in 1992, and the actress doesn’t want to share any other personal details from her life. She doesn’t have social media and likes peace and quiet such life offers. The couple don’t share children 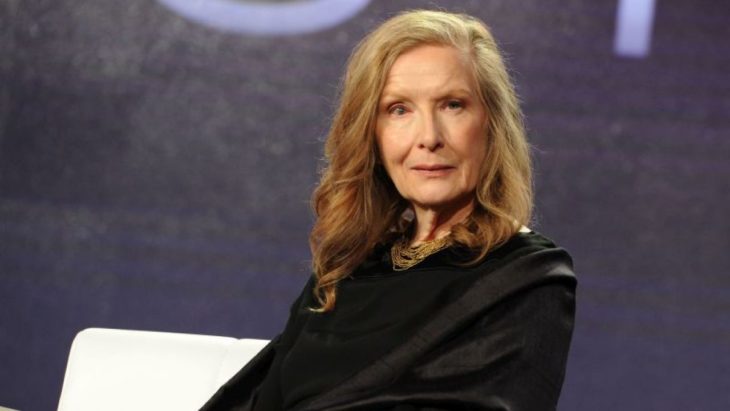 Frances Conroy has been in the acting business for a very long time now, and as of 2023, her estimated net worth is around $4 million.