As a huge “Friends” fan who owns all of the seasons on DVD, trivia games and Central Perk memorabilia that’s ever been produced, I love how I’m still learning fun little tidbits about the show 20 years after it first premiered. Lisa Kudrow, who played my kindred spirit Phoebe Buffay on the show, guest starred on “Jimmy Kimmel Live” last night and told the audience how “Friends” was considered “racy” back in the day. Who knew? 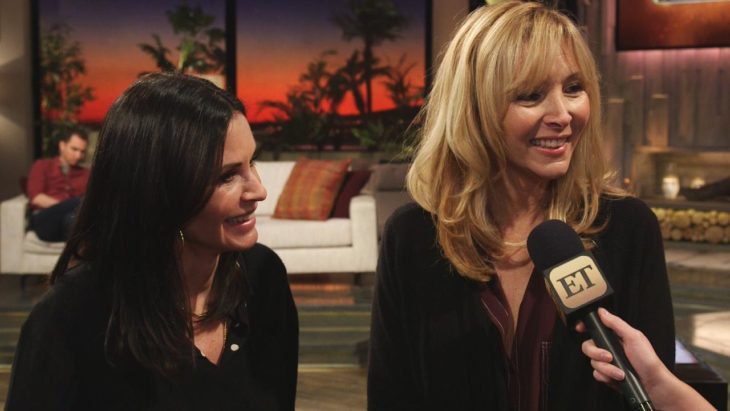 Apparently, before the pilot episode, NBC was so concerned about having Courteney Cox’s character Monica mention having a one night stand, that they surveyed the show’s live audience about it. So did they think Monica was a super skank for doing the deed on day one? Watch the video after the jump to find out!

Your Friskyscopes For The Week Of October 27-November 2, 2014

Betty White “Lives On Hot Dogs And Vodka,” Swears Like A Sailor