Fury Calls Out Joshua, And Here’s Why He Should Accept

We know that Tyson Fury is a supremely talented fighter and a master of promotion. Still, the WBC heavyweight champ has gone one better than before in offering UK rival Anthony Joshua a shot at his belts. A noble thing to do for his fellow countryman and a generous offer to give fans the fight they have been screaming for? Well, perhaps, but as is always the case when the Gypsy King is involved, there’s more to it than meets the eye. And it’s safe to say there will be plenty more drama before the pair share the canvas.

Addressing his fans during a recent press conference to delay his next fight, Fury told supporters it’s certain he will box once more before the end of the year, but an opponent is yet to be confirmed. Could it be a unification bout with Oleksandr Usyk, the Ukrainian fighter with all the world championship titles not held by Fury? Millions of sports fans hope so, giving us something we haven’t had since the painfully long Klitschko era – one recognised heavyweight champion.

In the UK, there is just one fight followers of the noble art have on their Christmas wish list: the Gypsy King vs AJ. The boxing public is so hyped by this contest that leading online betting sites are offering odds and free bets, pushing promotions and accepting wagers. Boxing fans can get in early and secure the free bet, while gamblers know betting early gives the best value. 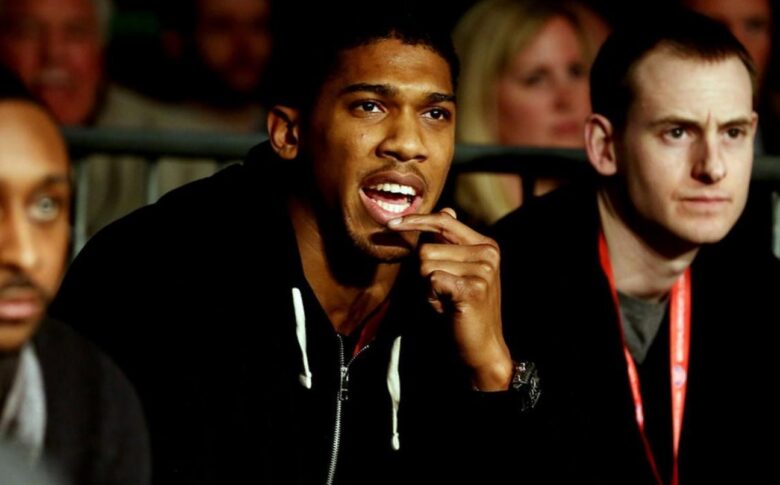 What’s in it for Fury

Why would Fury choose this time to offer Joshua the fight? It seems genuine and could give us the fight we want before the end of the year, probably before Christmas. Is he that nice of a guy to throw his long-term rival a bone while promoting himself as the nice guy who wants the big fights? We think so, but there’s more to it than that.

AJ lost to Usyk for the second time in two fights recently, meaning he now has no versions of the world title after holding all but the one Fury has. That makes Joshua desperate, and the fact he has now lost three of his last five bouts backs him into a corner. Yes, Joshua remains a big name at heavyweight – despite his public meltdown – but there aren’t too many big fights out there for him as a dangerous boxer with no title.

Why would Fury take that risk? Because AJ’s confidence is rock-bottom, pressure is sky-high, and he doesn’t have anywhere left to turn. This could strike him as an all-or-nothing, last-chance saloon scenario. In the eyes of Fury, it’s the perfect time to finally share a ring with the Olympic gold medalist.

Why AJ should consider

There aren’t too many other options for him at the minute. Who else could he fight? Let’s look at some of the top five fighters at heavyweight. He has already lost to Usyk twice; Fury is the only other champion available to him. Deontay Wilder would be a stunning match, but it’s all risk and no reward.

Lose to the big-punching American, and it would be curtains. The Andy Ruiz trilogy would be exciting but also risky without a title. There are fights out there that make sense to the public but not great business sense. The match with Fury represents a gamble, but it ticks both boxes as being fan-friendly and the chance to win a title. 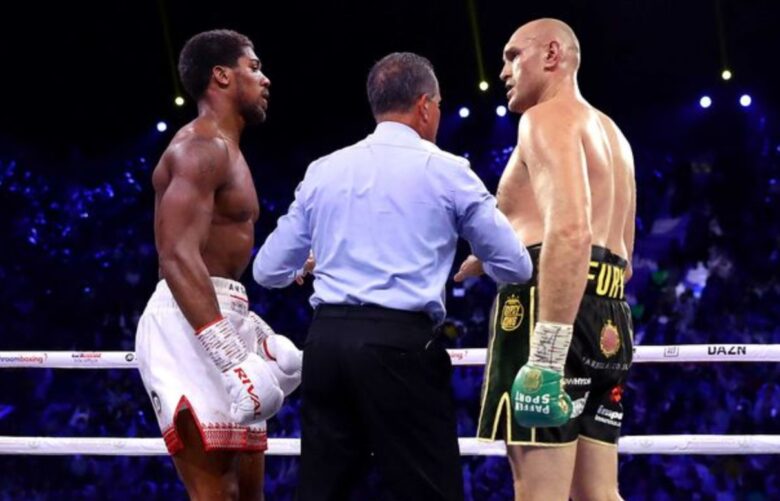 If Fury and Joshua does happen this year, who will win? Fury is the form fighter with an impressive unbeaten record. He is the man everyone wants to fight as the English gladiator is seen as the best in the division. If AJ were to beat Fury, it would breathe life back into his career and make him one of the biggest names in sport again.

All that could happen before the end of 2022. It’s a fight Joshua should take, but we’re firmly in Team Fury. Tyson’s jab, speed, size and strength would all be too much for AJ. The champion would use his boxing skills to rack up a decent lead on the scorecards, then move in for the finish in the later rounds.

Best of the rest

Fight fans have seen it many times before. When you think the heavyweight scene is competitive but settled nonetheless, a new face arrives and blows the sport wide open. We have seen this many times over the years. We’re not talking about a one-night upset, like when Andy Ruiz flattened Anthony Joshua, Hasim Rahman took out Lennox Lewis, or Buster Douglas defeated Iron Mike Tyson. No, we mean the real thing—a potential heavyweight champion of the future or a man certainly good enough to challenge.

Think Tyson Fury’s win in Germany over Wladimir Klitschko. Fury was a name in boxing at the time, but he still had his fair share of doubters. Let’s not forget this guy missed a shot and punched himself in the face in a bout shown live on television in the early days of his career. He would go on to become the ruler of the division, and he signalled his intentions by wiping the floor with the Ukrainian who, with his brother Vitali, shared the belts between them for years. 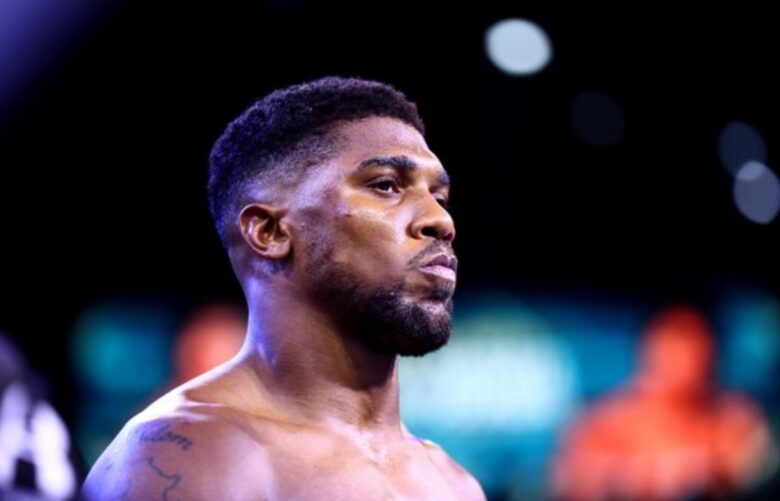 Do we have the next big thing waiting in the wings today? Well, a decent case could be made for a few having the potential to challenge. When working through the top 10, we note only one who seems like they could trouble the leaders, and that’s The Juggernaught Joe Joyce. JJ is ranked sixth in the world with a professional record which details 15 wins from as many bouts, with all but one coming by way of knockout.

Joyce was last seen stopping former heavyweight champion Joe Parker in round 11 of a fight he was on his way to winning on points. He’s already 37 years old after spending many years as an amateur, but he remains a danger to the likes of Fury and Usyk.

Causes Of Impotence At A Young Age And Penile Prosthesis Surgery

Ways A Caribbean Passport Can Be Beneficial To You