Causes Of Impotence At A Young Age And Penile Prosthesis Surgery

Erectile dysfunction is joint in men, and the causes of impotence, especially at a young age, can be due to many different diseases or conditions. Erectile dysfunction, or impotence, as it is known among people, is manifested by the inability to have a sufficient erection for sexual intercourse or maintain the erection sufficiently. The causes of impotence seen at a young age are examined under two main headings as physical and psychological causes. Physical causes of erectile dysfunction include heart disease, diabetes, obesity, and hormone disorders. Impotence may occur due to atherosclerosis, which means the blockage of blood vessels. It can also occur in patients with hypertension.

Erectile dysfunction can also be observed in young people due to an increase in prolactin hormone value or a decrease in testosterone hormone value. Among the psychological causes of impotence are situations such as depression and anxiety (anxiety) that can prevent the onset of the sex drive.

In addition, impotence may occur due to stress and communication problems with the partner. According to studies, excessive use of alcohol and drugs causes impotence, especially in young people. 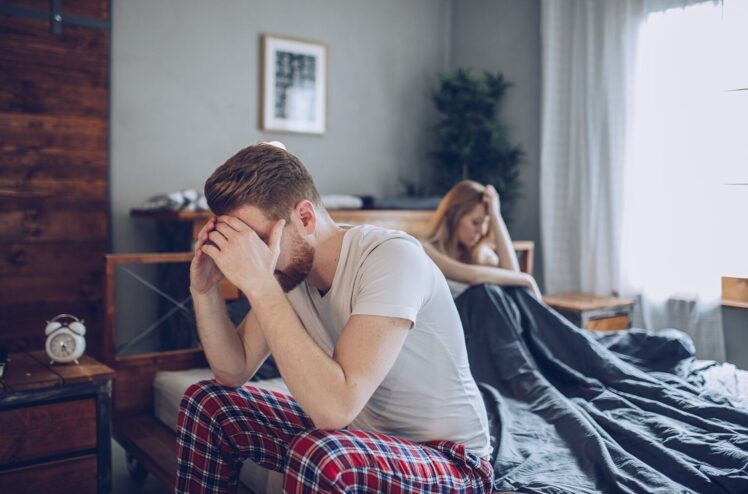 What is Penile Prosthesis, and What Are Its Types?

In the guide prepared by the European Association of Urology, recent studies on impotence were examined, and treatment recommendations were included. Although drug therapy, penile injections, and vacuum devices are recommended primarily in treating erectile dysfunction in the guideline, these treatment methods only provide a temporary erection. The penile prosthesis treatment recommended in the guide is also effective for people who do not benefit from these treatments or are looking for a permanent solution.

This treatment is performed by surgically placing two prosthesis pieces into the corpus cavernosum channels in the penis, which allow erection to occur after filling with blood. Penile Implants, which have two types, one-piece, and three-piece, is a remedy for many people dealing with impotence at a young age. One-piece prostheses contribute to the formation of erection in the penis thanks to wide bending angles, and three-piece prostheses thanks to the inflatable penile prosthesis pump.

There are varieties of these prostheses that come with a hydrophilic coating, as well as varieties with lengths and diameters suitable for the anatomical needs of the people.

How is Penile Implant Surgery Performed?

Contrary to popular belief, the operation process, which takes a short time, differs according to the type of prosthesis. While the one-piece prosthesis surgery is completed in an average of half an hour, the implantation of the three-piece prosthesis takes an average of one hour. An experienced physician should examine people who have erectile dysfunction problems before surgery.

In this sense, the examination performed by a specialist physician is essential for people who want to be treated. During the surgery, one-piece prostheses are placed in the corpus canals with a small incision made under the penis. Three-piece prosthesis surgery is a little more complex; the pump part of the prosthesis is implanted in the testicles, the fluid reservoir is implanted into the abdomen, and the cylinder parts are implanted into the corpus canals. 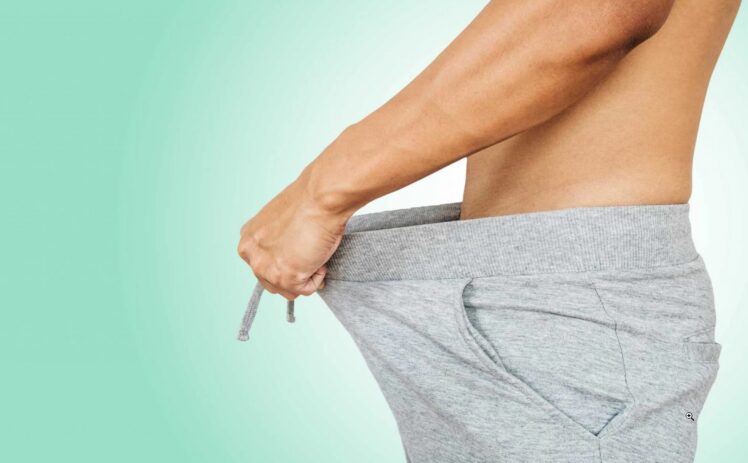 For diabetic patients with erectile dysfunction, sexual pills are used to treat impotence to provide erection before sexual intercourse. These drugs, such as Sildenafil, Tadalafil, and Verdenafil, increase blood flow into the penis before intercourse. However, using these drugs with caution is recommended, as cardiovascular diseases may also accompany diabetes patients. These drugs are not recommended for people with heart or chronic heart disease, as they can cause palpitations and tachycardia (increased heart rate).

In addition, rare side effects of drugs can include heart attack, disruption of the heart rhythm (arrhythmia), and sudden death due to cardiac arrest. The active ingredients in the drugs have side effects such as nausea, vomiting, allergies, and cardiac side effects. In addition, the effect of these drugs only when a sexual stimulus is a temporary solution for impotence. Other temporary solution methods, such as penile injection therapy or vacuum devices, are applied to people who do not benefit from these drugs.

Many people who suffer from impotence approach drugs with reservations because of their side effects and the risk of a heart attack. Alternative treatment methods are recommended instead of sexual pills for diabetes patients who experience this condition and apply to a urologist. This issue is discussed in detail in the guide on sexual health in men prepared by the European Association of Urology. According to the guide, penile prosthesis operation is recommended in cases where methods such as drug therapy, penile injection, and vacuum devices are not helpful. Prosthetic treatment is usually done by placing a pair of prosthetic pieces in the corpus cavernosum, which fills with blood and contributes to the hardening. 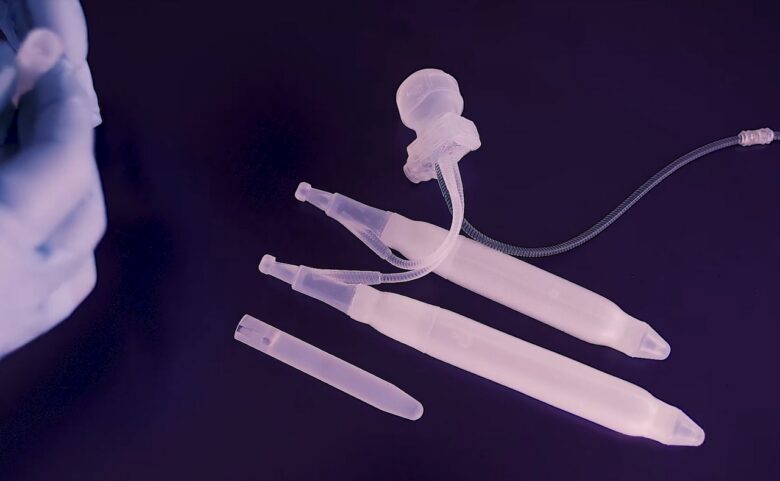 Three-piece prostheses consist of a pump placed in the testis, a fluid reservoir placed in the abdomen, and cylindrical parts placed in the corpus. Since these parts are interconnected using a particular tube system, the liquid in the reservoir moves toward the cylinders due to pump inflation. In this way, it provides a natural-looking hardening. One-piece prostheses, which can be used instead of sex pills for male diabetic patients, are manually corrected before sexual intercourse and contribute to the formation of an erection.

As a result of the pre-operative examinations and tests, it is determined whether the people are suitable for surgery. In the controls, the type and size of the prosthesis that will meet the person’s needs are selected. The surgery takes an average of 30 minutes for one-piece dentures, while implantation of a three-piece denture takes an average of one hour. To avoid problems in treating penile prostheses after the surgery, it is recommended not to have sexual intercourse for 4-6 or 8 weeks. In this process, people should follow the physicians’ recommendations and apply the treatment given regularly. In addition, post-operative controls are essential in the treatment process.

A part of penile prosthesis treatment, one of the impotence treatment methods, is covered by insurance under some conditions. You can contact us by filling out the “Contact us form” on the website to learn about these conditions and to get more information about Penile Prosthesis. For more detailed information about the causes of erectile dysfunction and impotence at a young age, you can contact a urologist who is an expert in his field.

Biggest Mistakes to Avoid When Moving Into a New House!

Fury Calls Out Joshua, And Here’s Why He Should Accept

Pain In Eating: How Long Will It Last...