What Are the Future Trends of Satellite Communication

Technology has been evolving at an incredible rate for decades and allows us a life that our ancestors could only dream of. Nowadays, we can communicate with people who are at the other end of the globe and get to any relevant information in just a few seconds. Satellite communications have experienced significant progress and contributed to the life of every single person on the planet, as well as to the development of various branches of industry. The military, IT sector and telecommunications are just some of the areas that have expanded due to the use of satellites. Today we are talking about what trends of satellite communication we can expect in the future. 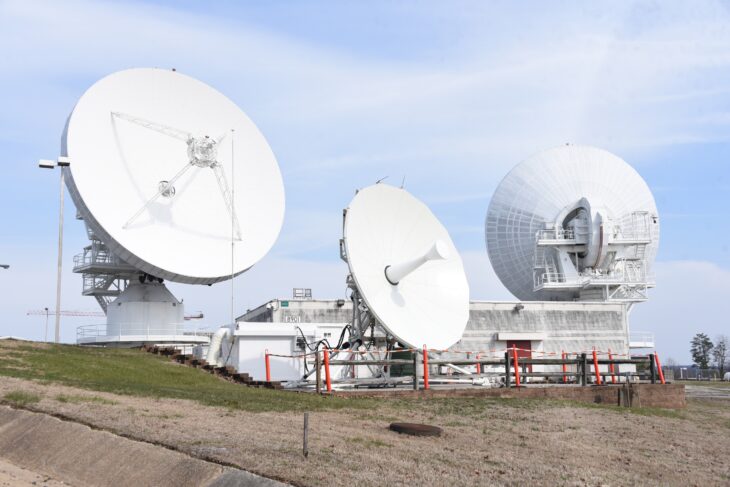 Satellite communication has developed significantly over the last few decades. The world we know today would not exist without satellites and their enormous influence with which they have contributed to our daily lives. However, along with these technologies, telecommunications as well as the IT sector have developed, which has reduced the visibility of the importance of satellite communications.

When we think of satellites, we mostly imagine bodies flying in the sky and collecting various situations. Well, this is exactly what they do. They move through space thanks to special software that controls their work and manages their functions. Although it sounds quite simple, this is a very complex technology that affects our lives to a great extent. It has found its application in the military, security, defense, television and many other areas and has improved our lives in a significant way.

Every day, new collaborations in the field of satellite technology and communication appear. In one article, CapacityMedia shared news about the new Avanti Communications Deal with satellite communications company Viasat, whose main goal is to serve more customers, win new business and establish a deeper market presence, as they say.

What are the advantages and disadvantages of satellite communication

If we want to compare satellite communication with terrestrial communication, we can notice that it offers a number of advantages, but also some disadvantages.

The disadvantages are that the process of constructing, building and launching satellites into space is very expensive, the bandwidth is reduced over time and there is a greater delay in propagation.

Although satellite communication has its drawbacks, the benefits are certainly enormous and play a significant role in the world in which we live.

1. The network of satellite earth stations will expand 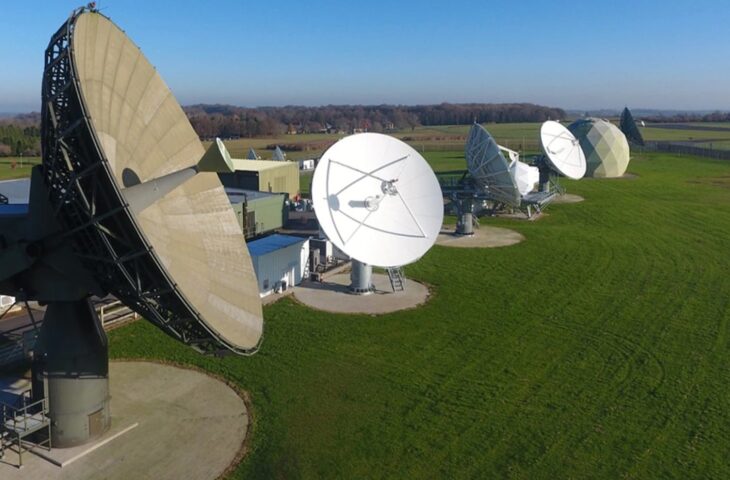 Given the speed with which satellite technologies are evolving it becomes clear that there will be a great need for a network of satellite earth stations in the future. All companies that offer sufficiently advanced technology for satellite coordination will have a great opportunity to advance and expand. Nowadays, there is a growing need for earth stations that are cost-effective and provide simple and easy access to all the necessary data that the satellite provides. It seems that there will be more and more such companies in the future and that their importance will grow. 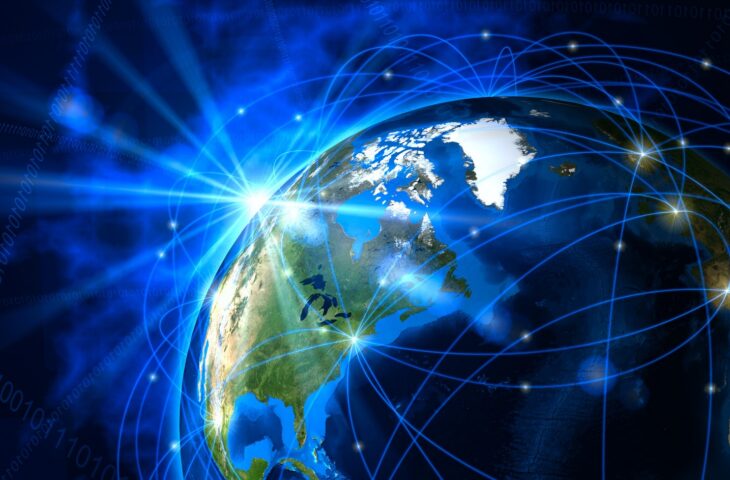 One of the future trends that many are looking forward to is the satellite network being developed by the private space company SpaceX. The goal of this project is to provide cheap internet in various, remote locations and to form a unique internet network that will make life easier for all people. The plan is to find tens of thousands of satellites within this satellite network, which together will provide the desired result. While this is pretty good news, it also means that we will be able to see glittering satellites in the sky all the time, which is a cause for alarm for professional and amateur astronomers.

3. Monitoring and control of ocean pollution 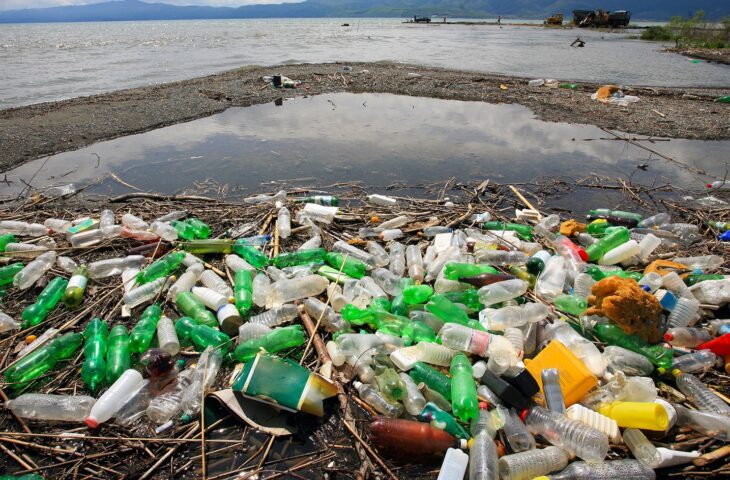 A future trend in the field of satellite communication that has great ecological significance is the sending of a large number of satellites into orbit, which will have the role of monitoring and controlling the pollution of the ocean. As time passes, it becomes increasingly important to take care of nature and reduce its pollution in all possible ways in order to provide the health of the planet, its oceans, as well as the health of each of us. The plan is for these satellites to play a role in controlling water pollution by plastic, assessing the condition of corals and controlling whether some factors pose a great risk to them, the presence of plankton in the oceans, and more. This application will certainly be of great importance for every human being on the planet because it reduces the catastrophic consequences that pollution has on our health and the survival of the human species in general. 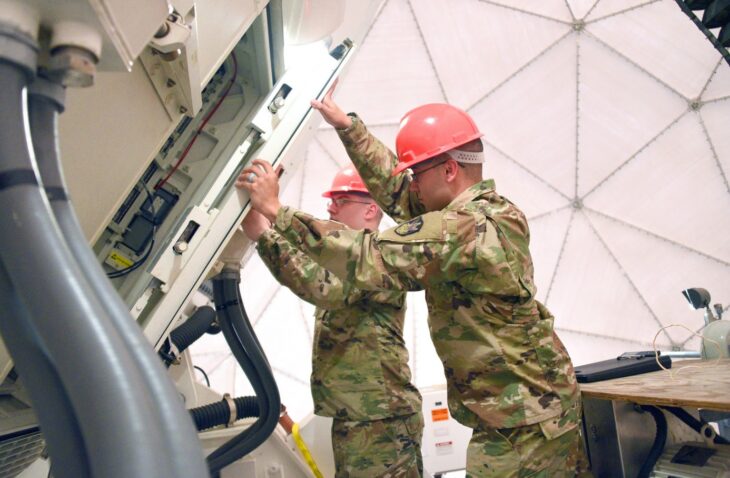 Another future trend in the field of satellite communication is certainly the increased employment opportunities, due to new projects, jobs and generally greater needs in this sector. For all those who are looking for this type of work, it is estimated that there will be hundreds of thousands of jobs that will enable the employment of a huge number of people, which is just another benefit of the development of satellite technologies.

Conclusion: Satellite communications have evolved tremendously over the past few decades and have significantly impacted our lives. Satellite technology assistance has been used in a number of industries, including the IT sector, the military industry, defense, and many others. It is estimated that in the future satellites will be used to provide cheap internet even in remote locations, the development of a large number of satellite earth stations is expected, as well as the use of a huge number of satellites to control ocean pollution. It only remains for us to see in which other areas satellite communication will intervene and thus improve our lives, as it has done so far.

7 Different Types of Wigs. Which Type is Best?

How Effective is Automated Crypto Trading – 2022...