In a recent announcement, it’s been revealed that Men’s Health Germany will be featuring its first trans man on a collector’s edition cover this April — German fitness model Benjamin Melzer.

Completely honored and excited for the opportunity, Melzer had entered in the Men’s Health “Ultimate Guy” contest which finds cover stars for upcoming issues, and was quickly given the good news that he was selected.

Melzer has shared that the opportunity to give further visibility for trans men is a high honor, and something he values, “The other day someone wrote to me, telling me my story had given them courage to take the step of gender reassignment—at the age of 47.” said Melzer, “Therefore, I take being a role model very seriously”

Cheers to your success and the many in the future, Benjamin! 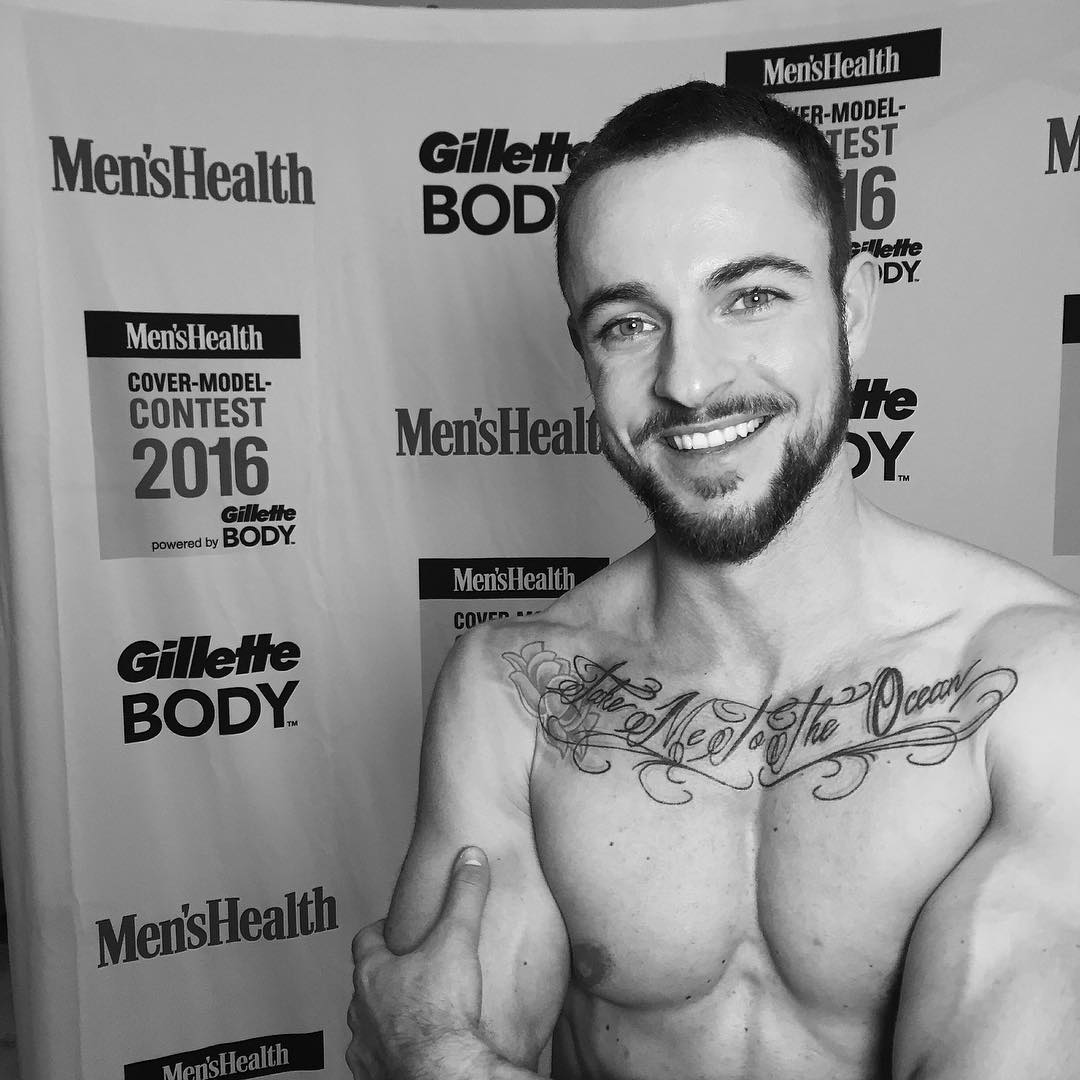 Frye Says Get Your Boots Tattooed

6 Tips to Know When Visiting the Neuschwanstein...