How Do You Get Rid of Phone Call Harassment?

Have you ever experienced call harassment? It’s irritating, yes! But it’s actually more than that. It could stress you out and even give you nightmares.

A phone call harassment is any call that gives you a fright. It could be because the caller is using obscene words or actually making harassing statements. Sometimes, the caller doesn’t even have to say anything to give you a fright.

Say your phone rings and you answer it—on the other line, all you can hear is heavy breathing. You ask the person who they are but you are answered with silence. Doesn’t that scare you? It’s creepy and annoying especially if it happens again and again.

Maybe you can just brush off an obscene phone call if it happens one time or maybe even twice. But if it becomes a recurring theme, then that’s already considered call harassment and you can actually do something about it. 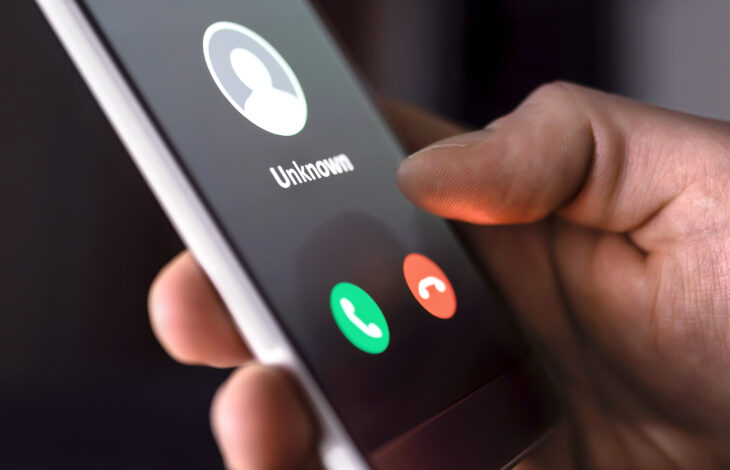 When you don’t do anything about this, it could potentially lead to mental and emotional distress. It could also lead to a phobia.

In some cases, a person might stop answering the phone thinking that it would be the harasser again. Or they might not go out of the house anymore for fear that the harasser is waiting for them outside. If they don’t go out, chances are they will lose their job. Then it becomes more than just a mental and emotional problem, it becomes financial, too.

There is really a need to end phone call harassment and you can read more what some of the best ways to do so is. It doesn’t matter if the caller is someone you know or a friend. Yes, even a friend can be the perpetrator of phone call harassment. If a friend starts to berate you on the phone and uses obscene language and threats, know your right—you can file a call harassment complaint against that friend.

Also, collection calls can turn into harassment. You may think that you don’t have the right to get mad at collection calls because you are the one who owes a company, but there is such a thing as phone etiquette. If you feel harassed and stressed out by the calls you are getting from collection agencies, know that you have a right. You can file a collection call harassment complaint.

How to stop harassment calls 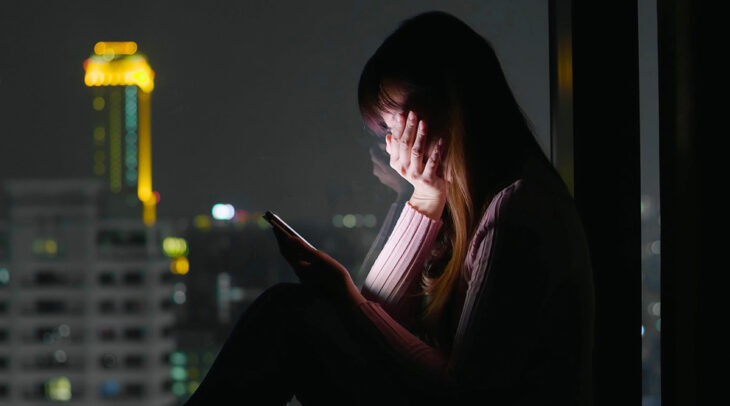 Some companies call for people to make a report to them first. Other companies will ask you to report to the police. Either way, you will know the steps when you make a call to the company first.

It is also important to note that when you report the harassing phone calls, whether you report it to the police or the company first, they will always ask for details of the phone calls. The moment you receive an obscene or harassing phone call, try to record it on paper. Write the date and what the caller said that disturbed you. This way, you can report a lot of details to the authority.

How to prevent call harassment? 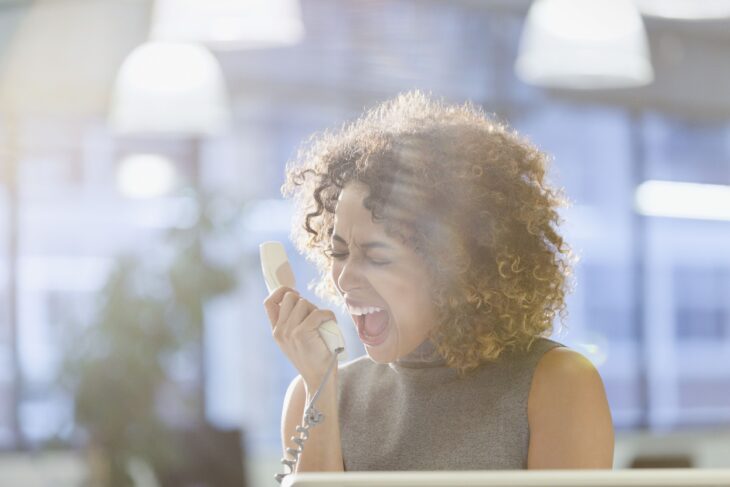 There is really no definite way of preventing call harassment. People will harass you if they want to—just know that you have a right not to be harassed even on the phone. However, one way to reduce the risk of receiving harassing phone calls is to be unlisted. You can ask the phone company not to have your phone number in public.

You can also ask for a caller ID on your phone. This way, you can always trace from where you get the call. Either that or you don’t answer calls if you are not familiar with the number.

Another good way to screen your phone calls is to have an answering machine or voice mail service. This way, even if you are just at home, you don’t have to answer calls if you don’t want to talk to the caller. However, this will not deter anyone from making obscene calls. They can still leave you an obscene or harassing message. But if they are smart, they wouldn’t leave a harassing message on a voice mail. It’s recorded and it can be used as evidence against them.

Don’t take harassing calls for granted. They will have an effect on you and you may not realize it. Always protect yourself—physically, emotionally and mentally.

4 Reasons to Use Business Formation Services

6 Most Common Myths About Wearing Wigs

How Do Delta 9 Gummies Affect Your Health?...

Gambling Has A Beneficial Effect On Your Lifestyle