By now you probably should have gotten into this amazing game. But, in case you haven’t you’re in the right place. No worries, we’re not judgemental. No, in fact, we are here to help you as our title suggests. It’s 2022, so getting introduced to WOW might seem like an unachievable task. The reason why many people today find it hard to feel this game as their own is that through the years the game underwent many changes, upgrades, and expansions. But, one thing shouldn’t be forgotten: World of Warcraft is fun as hell.

What works for you or anyone else who wants to start playing this game is that the holidays are upon us. This means is that there’ll be plenty of free time on everyone’s hands. The importance of time for this game shouldn’t be underestimated. Besides time, you’ll probably need a bit of skill and luck, and if you get hooked up – money. If you haven’t been a  fan so far, you’ll become one without a doubt. This game is such a piece of modern history that everyone should try it at least once. We don’t want to frighten you, but no one stays on only an attempt. Now that we have your attention check out what you need to get started. Have a blessed adventure!

Choose a Race and a Class As we said, there are plenty of things that make people love this game, and the best part reveals itself at the beginning. It is very interesting picking your first character in WOW. But, it’s not an easy decision. There are plenty of choices to go around, but we’ll keep it down to basics. For one, you have 24 races to choose from. Each race comes with a different look and abilities which is essential for the gameplay. You wouldn’t believe the options you have with each race. Just some of the species you have at your disposal include elves, werewolves, orcs, dwarves, and of course humans.

The next step includes picking up a class. This is where things get interesting. Most players get hooked up once they realize how much fun awaits them. We’re digging a bit deeper into classes as they’re what makes this game this interesting. The first option you’ll have is the warrior. If your goal is to excel in fighting, pick this option, you won’t regret it. Next, you have a paladin, which are characters that dig deep into the magic of this world. Hunter is what comes next, and what makes them appealing is their ability to tame some of the wild creatures in the World of Warcraft. After the first there option, you have a peculiar one – rogue. This class excels in terms of tricks, special ops, and is able to infect damage as almost any other type. The next three classes can be considered somehow similar as they’re shaman, mage, and warlock. All three share similarities in terms of using magic attacks, the ability to heal, and summoning demons.

The list continues with monks that come as one of the least popular classes in WOW, but they can come in handy if you know how to use them. After them many people love to focus on druids as they sound cool, and trust us, when you see their versatility you’ll know why people think like that. Demon hunter is another one that attracts attention with its unique ability to channel demonic attacks and create havoc with the amount of power used.  Last but not least is the death knight class which is secluded by its use of various blades.

Focus on the Tutorial 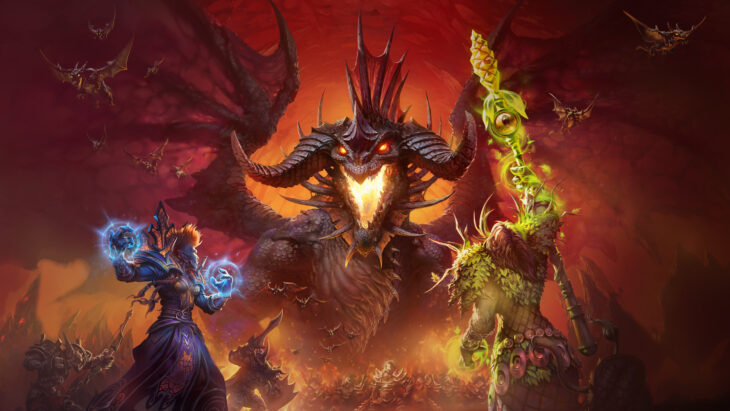 Once you have the race and the class selected you’ll be eager to start playing. While this is hard to tempt, we beg of you don’t rush anything. WOW is fun, but only when you understand it completely.  Start playing, for sure, but be sure to focus on the text in this game, and there’s plenty of it to go around. While the text is important throughout the entire game, it is essential that you read and learn from it at the beginning. There’s plenty of information to go around and you need to absorb every piece of it to become the player you always wanted to be. The lore tied to WOW is massive, and you’d be wise to learn it, as it will help you with the quests, and with a general understanding of the world.

Yes, of course, you can boost your character once you start playing. It is a move that most people make when they start. No, it’s not cheating, it is quite legal to do this. The World of Warcraft evolved through the years, and we completely agree that sometimes going step by step can be tiresome. The WOW is older than fifteen years, and we understand that you’ll feel blessed to be able to enjoy the game with its most recent upgrades. Jumping over more than a decade of history might not be too wise, but you can do it. Starting from scratch is the right thing to do. But, if the challenge is too big for you, be free to use some help, just like we have here with https://buy-boost.com/wow/sepulcher-of-the-first-ones-sotfo-boost. 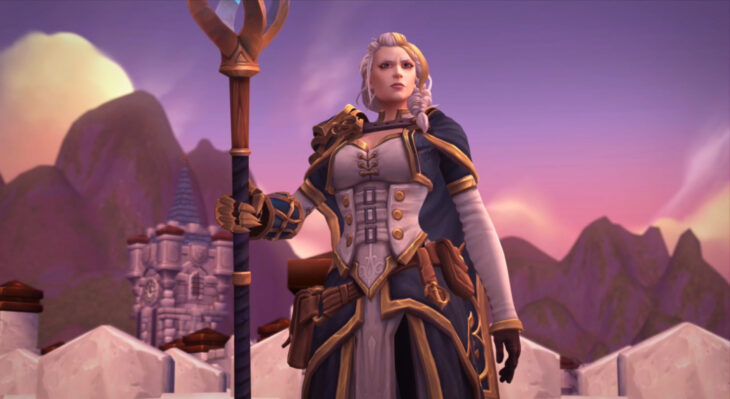 We’re sure you’re not the last one of your friends who is just starting with WOW, so the right move to make would be to include some more friends. This is one of the most social games available on the market. Yes, it’s possible to play it on your own, but what makes it so much fun is playing with friends. Once you’re all networked in, the real fun can begin. Going on quests and dealing with monsters with friends can make your bond stronger in real life. Of course, you can start an argument just as easily, but the benefits far exceed the downsides. The best option for you is if you start playing the game with friends who are already WOW experts as they can help you greatly. This is the way to go, and if you haven’t stopped reading this article halfway through and started playing the game the right way, now’s the time. Go!