Ghazi Abu Nahl, a 72-year old man, born in Palestine, has become one of the symbols to success. Now, being the chairman of the Nest Investments group (assets exceeding 5 Billion $), with subsidiaries all around the world in the MENA region, UK, Spain, Qatar, etc., he is one of the most successful men of the Gulf. He claims of himself as a former refugee and an insurance sector pioneer and acts as living proof of rags to riches tale. Ghazi, who loves recounting the early days, when he decided to start doing business, as someone had to feed his big family.

He set up his first business at 33 years of age that is the Qatar General Insurance and Reinsurance Company. Decades later, Ghazi Abu Nahl still claims that he enjoys his job as much as he did in the first years and that though there were a lot of downfalls, he always remained trustful in his team and believed in himself. Now the Nest Investments group is organized in various verticals including insurance, reinsurance, banking, broking, manufacturing, WTC operations, as well as investment and real estate. Ghazi, being a man to respect when it comes to doing business, has a few tips on how to have success in your business. Let’s take a look. 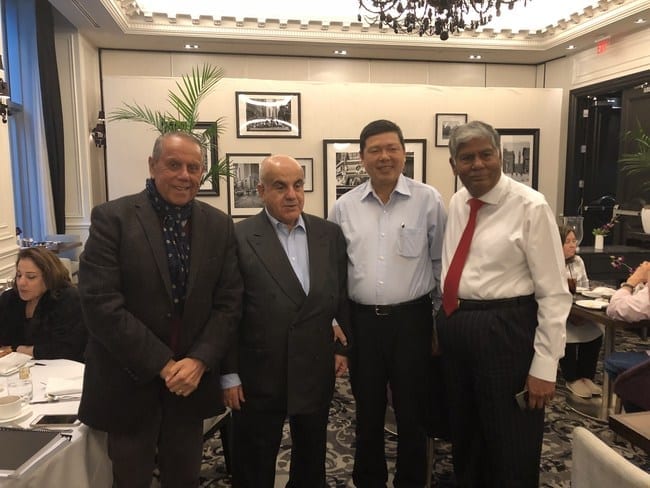 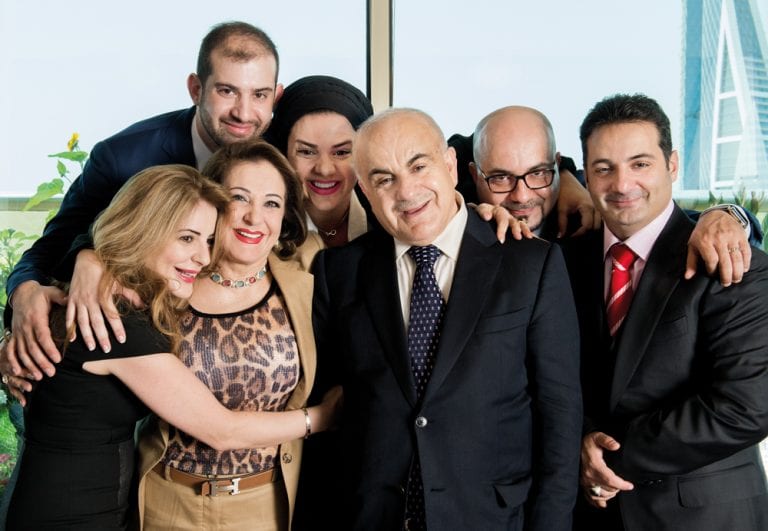 Words of accomplished and wise men like Ghazi is, are sure to help you, and it is up to you to go through and follow the principles to success!

What Are The Best Resources To Learn About Bitcoin

Top 10 things you need to know before buying CBD oil