Don’t try to claim that there’s no such thing as a weird kid, because I was definitely a weird kid. Weird kids are the kids who stand stock-still and stare at nothing for long periods of time. They start laughing when nothing is happening. They are their own best source of amusement. They obsess over particular articles of clothing (but something bizarre, like someone else’s boots that are too small for them or just part of a costume) and freak out when someone says they can’t wear them. Maybe they’re a little gullible. Maybe they have a little bit of a destructive streak.. As they get older, they become really, really adept – compulsively adept – at one or two subjects in school and could not give fewer damns about everything else school has to offer. Their first crush might be Dr. Frank N. Furter from “Rocky Horror.” They will probably top out at four friends, but they can only hang out with one at a time or else they get anxious. You know: Weird kids.

You can’t just get a weird kid, like, a Playmobil set. Or you could, but expect the little people figurines to get glued upside-down to the couches, and when you ask why, expect them to say something like “Gravity” with no further explanation. On the other hand, you could also get them something that speaks to their weirdness and makes them feel right at home.

As I was making this list, I realized that all but one of the items was available from the Museum of Contemporary Art store in Chicago. You know why? Because weird kids grow up to be weird adults, and weird adults make art. (Sometimes.) Without further ado, curated from the MCA Store, suggestions for holiday presents for the weird kid in your life:

This works well for the weird kid’s parents: The kid can play with or maybe/probably throw around and gush between their fingers what genuinely feels like wet sand (weird kids get really excited by novel tactile sensations), but the parents don’t have to worry about tracking sand in the house. It’s a win-win. 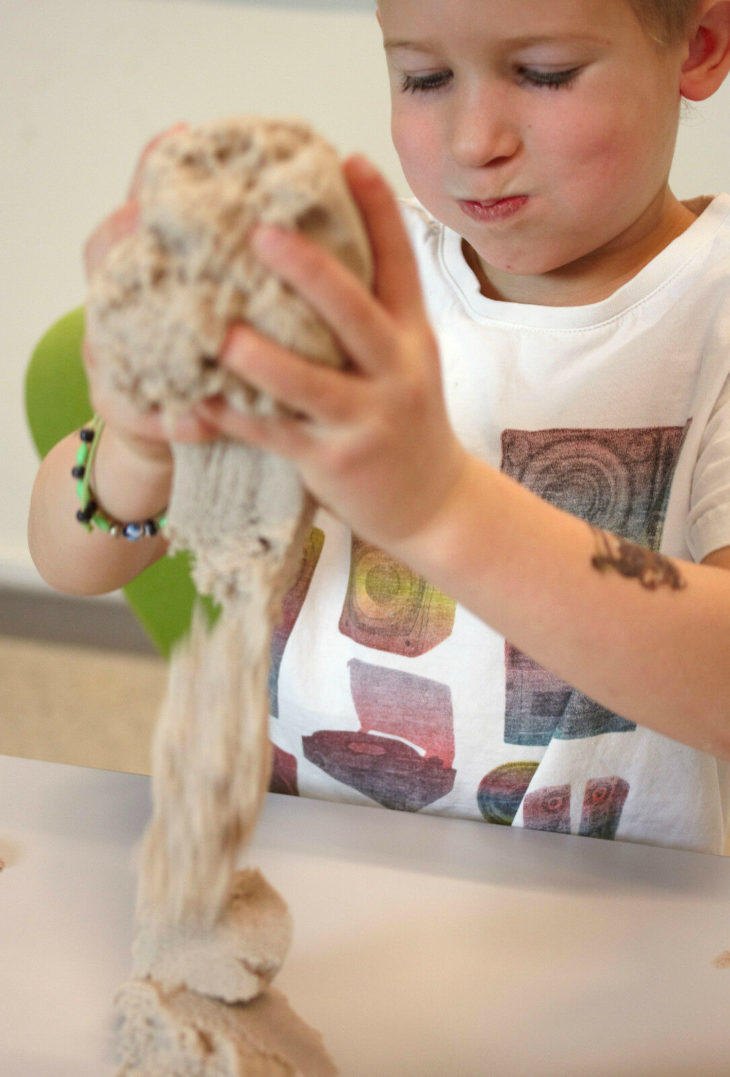 For small weird children, this sculpture puzzle will afford them the opportunity to use weird-looking pieces to make whatever weird-looking sculpture they want. Expect them to build it only once, insist that no one touch it, name it, and refer to it as if it is their friend. 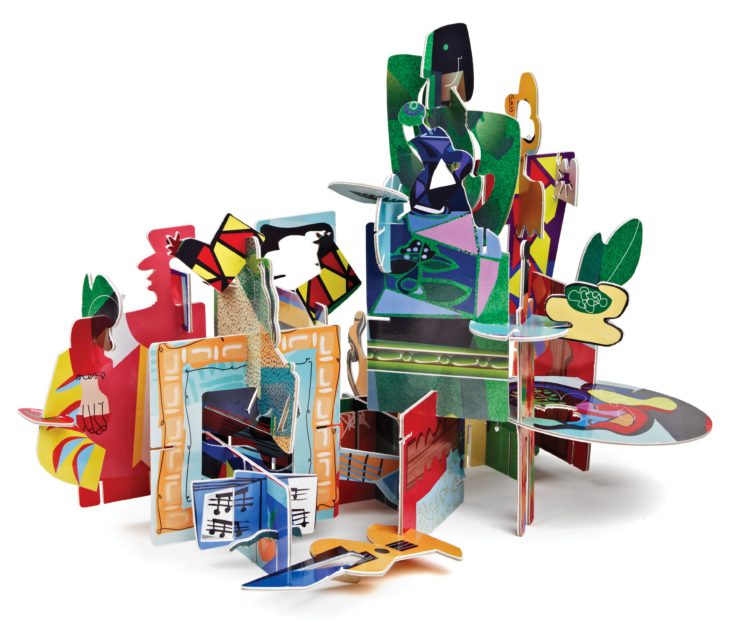 Weird kids love animals! They might love animals so much that they want to know every single thing there is to know about them. To the point that it’s a little off-putting and repetitive. This dog anatomy figure will aid them in mastering Fido’s biological secrets. 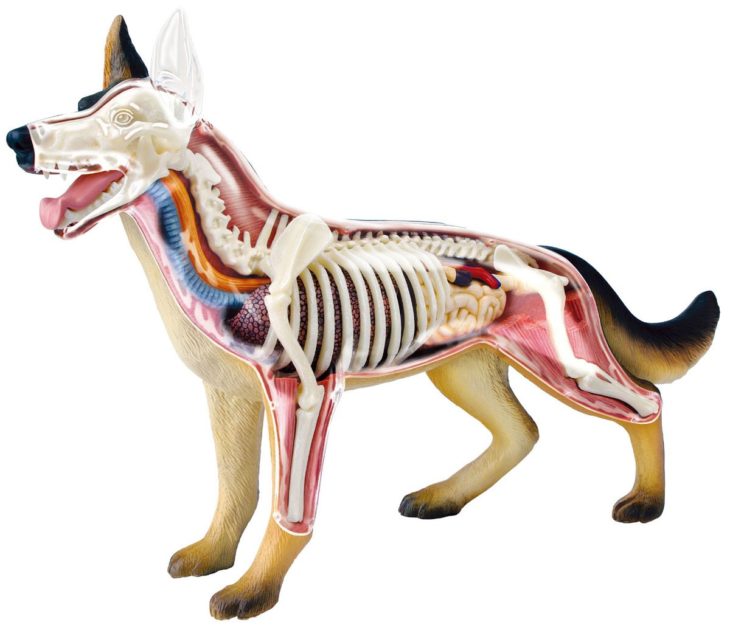 Weird toddlers will get a kick out of making a bunch of different sorts of faces with these blocks. Prepare for them to make something that isn’t even technically a face and say it’s you. 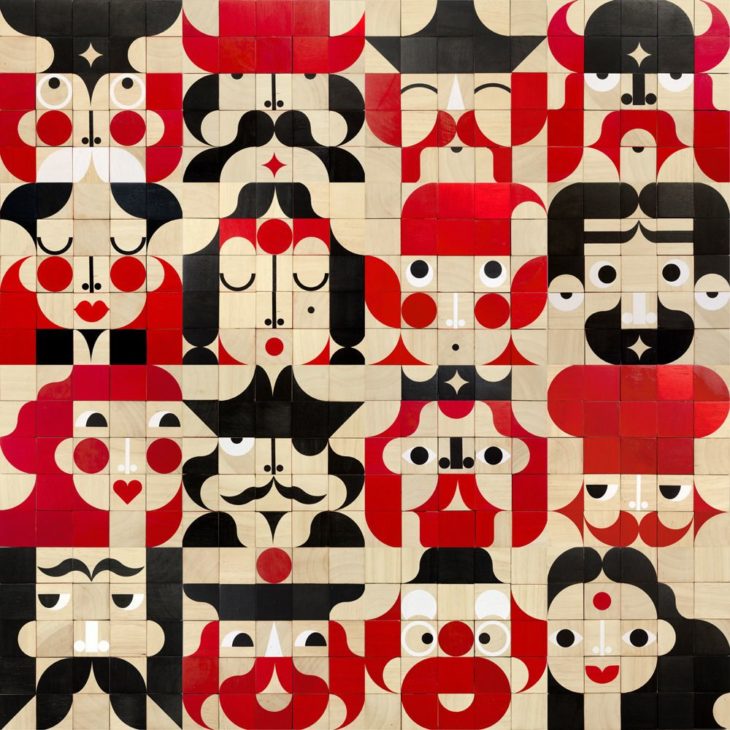 You’d think that this would just be a toy for very small children, but no, trust me, you could give this to a weird fifteen-year-old and they’d still love it. It’s the obsessive thing: They will turn it over idly in their hands for hours. 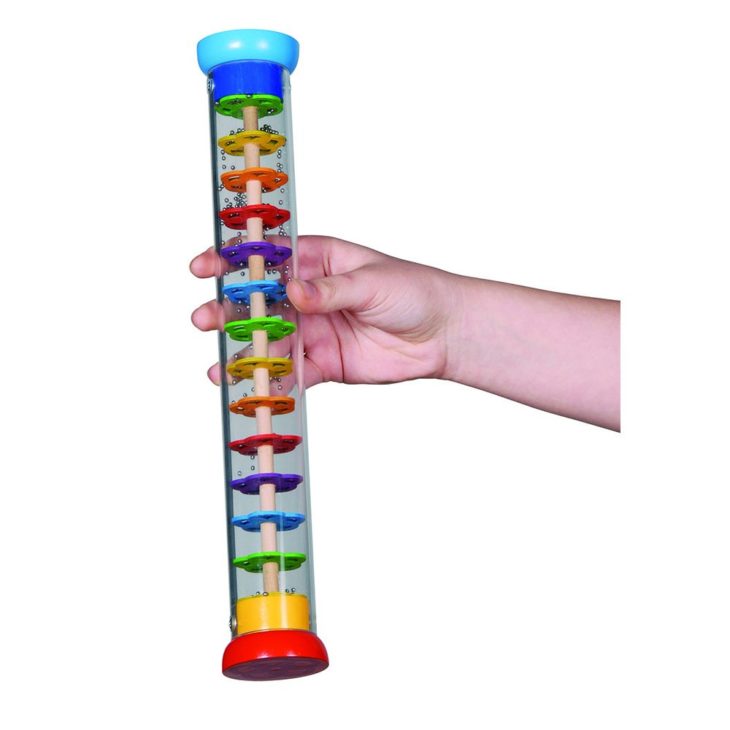 It’s basically a sadistic Rubic’s Cube. Half the time the weird kid won’t even be trying to solve it, they’ll just be trying to figure out its mechanics. Great for very long car rides, will occupy a weird kid (see: obsessive) for hours. 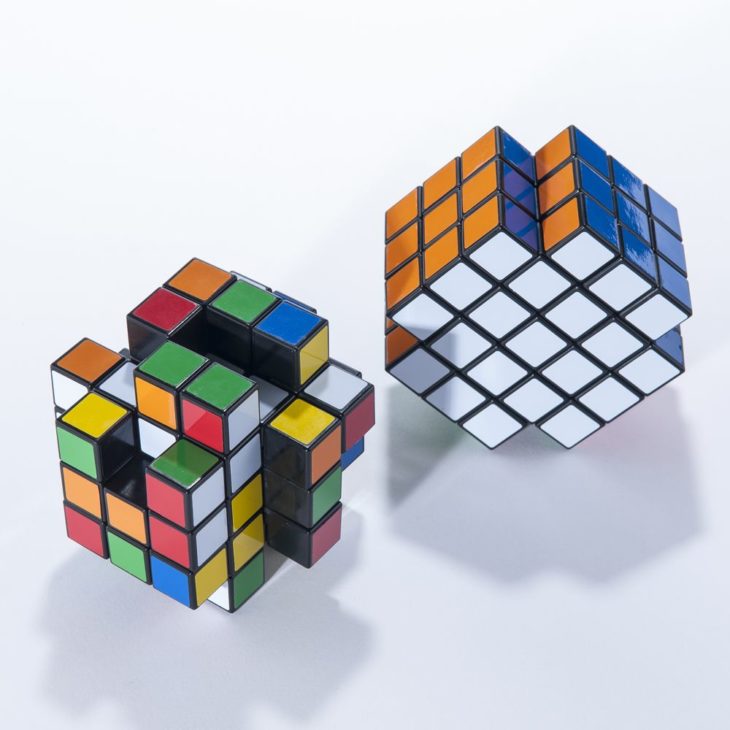 Do you know a weird baby? Or at least a baby you have a hunch will grow up to be a weird kid? Get them these bibs. It’ll be an inside joke between you and baby. 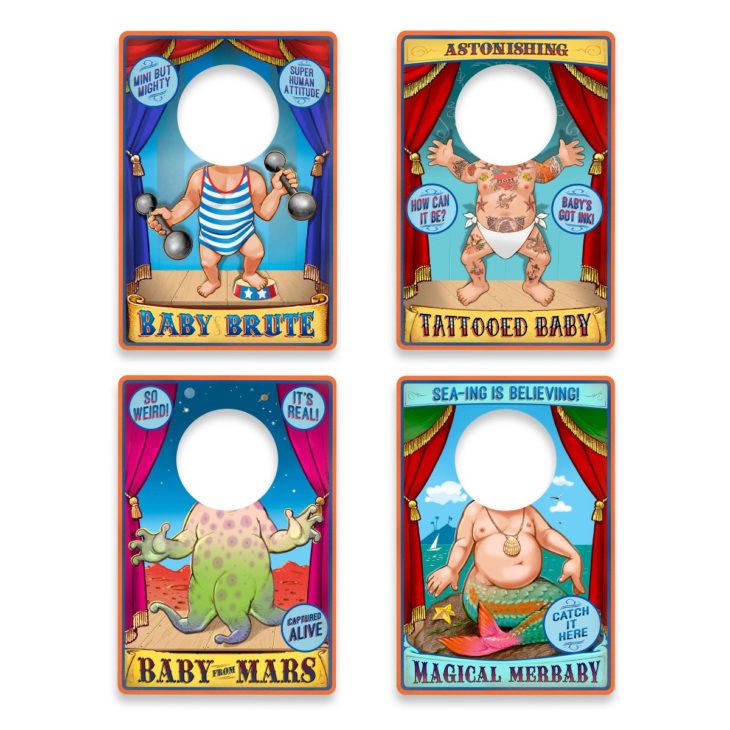 This book is about “all the things THEY don’t want you to know,” which means that for gullible weird kids, it’s a goldmine. They will believe some of this stuff until they’re twenty just because the world seems more delightful, believing it. 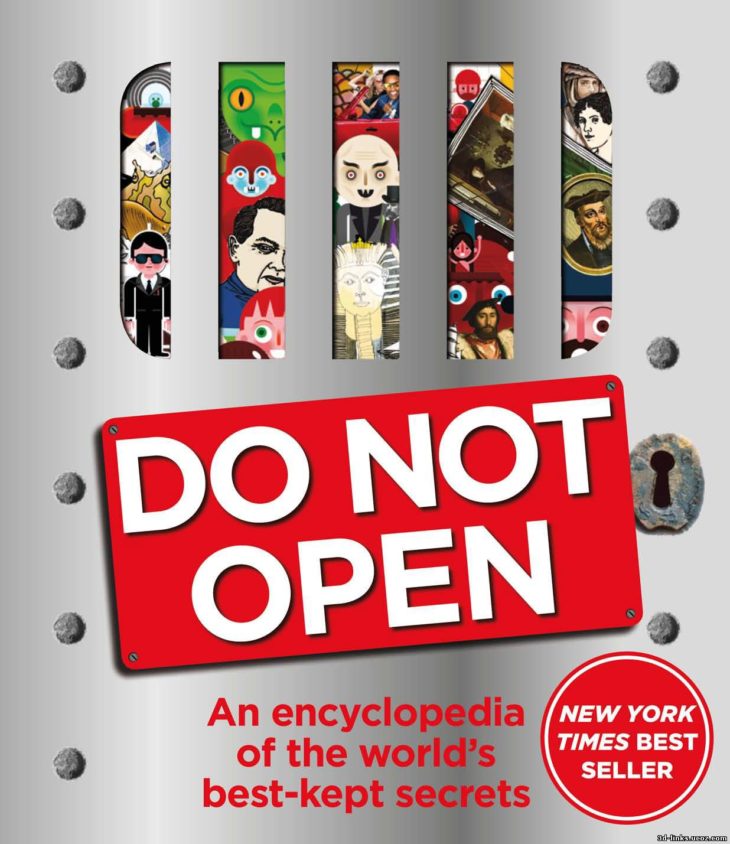 Remember what I said about the destructive streak? It’s because weird kids see destruction as a means to creation (sometimes; sometimes they just think it’s funny). Wreck This Journal is the book-form embodiment of the destruction-as-creation impulse. The book encourages kids to creatively destroy each and every single page in a different way. Check out the before and after!

Make It Stop: “My Friends’ Social Media Updates Are Making Me Depressed”

How to Use Christmas Decorations Year-Round?