Gigi Hadid and Zayn Malik might be on the verge of reconciling! The former lovebirds are rumored to be getting back together, and apparently, Trisha, Malik’s mother, is the one to blame!

The gorgeous model shared an Instagram Story on her social media account. She shared an image of cooking components, and she wrote “Sunday in the kitchen about to marinate the chicken for one of my favorites!!! @mammamalik’s Chicken Curry Pasta Salad.” 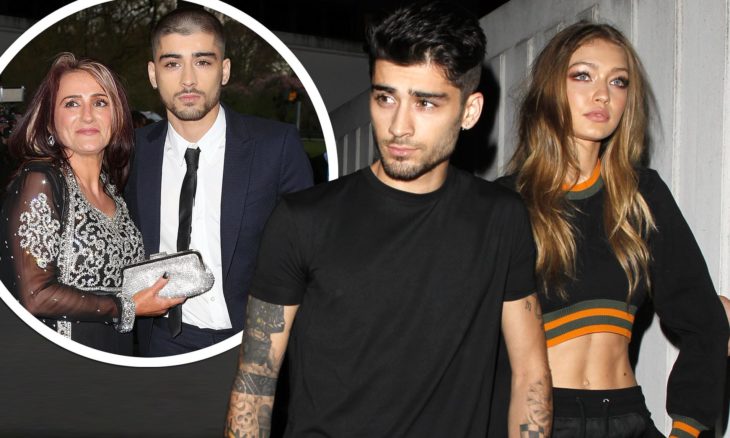 The story was placed on December 29, and Trisha reposted the image. To further spice up the reconciliation rumors, Trisha shared a video in which Hadid was asked, “What’s your favorite restaurant in the world?” the model answered with, “My boyfriend’s mom’s house.”

Zayn Malik and Gigi Hadid were together for two years, and they split up in March 2018. At the time, the One Direction star stated how they had “an incredibly meaningful, loving and fun relationship” and that he has “a huge amount of respect and adoration” for his former girlfriend. The supermodel also commented on how “there is really no way to put into words what two people experience together over a few years,” and that she is “forever grateful for the love, time, and life lessons” she had with her former lover.

Even though they had broken up in 2018, just two months after the breakup, they were seen cuddling together in a public place. But, again earlier this year, news came of their definitive end. Now they could be getting back together, even though a source shared with Us Weekly, “She cut herself off from all her friends every time they were together. She focused all her time and energy on him, but it just got to be too much.” 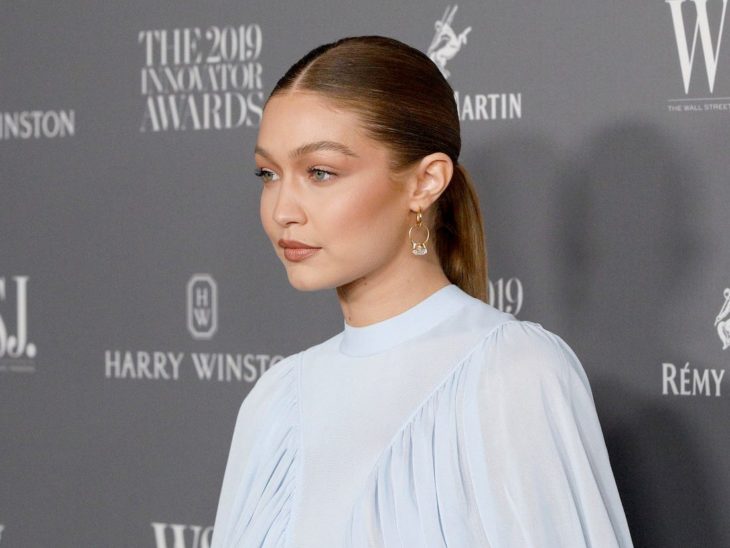 However, the insider further revealed, “She still has some lingering feelings for him sure, but she won’t go through getting back together with him. She’s already tried. They were spending more time together before the Tyler Cameron relationship. Her family wants her to be happy, and they know he’s not the one for her either.”

Dental Veneers: All You Need to Know About Them

Debate This: Should A Failed Relationship Ever Get...

Girl Talk: Why You Should Probably Avoid Getting...

25 Celebrities Who Look Great without Makeup