When huge things happen in our world, we always remember where we were when we heard the news. “Where were you when gay marriage was legalized?” will quickly become the new “Where were you when the Beyonce album dropped?” As for me, I had just gotten off of the subway and was at a crosswalk a block from my office. I got some feelings stuck in my eye, my sunglasses started fogging up a little, and it took me five minutes to compose myself before going into work.

I’m not a huge proponent of the concept of marriage. I didn’t grow up imagining a wedding, except for a time when I was 13 and decided that if I did get married, there would be a moon bounce and we would promote naturism. It’s hard to know if my indifference was because I just wasn’t that kind of girl or if I knew better than to set myself up for disappointment because marriage wasn’t really an option for my preference in partner. Marriage just wasn’t on my radar. As happy as I was when DOMA and Prop 8 were overturned, I mostly just did shots with C-List celebrities and made jokes about having to take my relationships seriously from now on. So when the Supreme Court handed down their decision last Friday, I wasn’t prepared for the very emotional response and the flow of tears that I typically reserve for when I watch “Uptown Girls” or read the ending of the last Harry Potter book (pre-Epilogue, because that shit sucked). 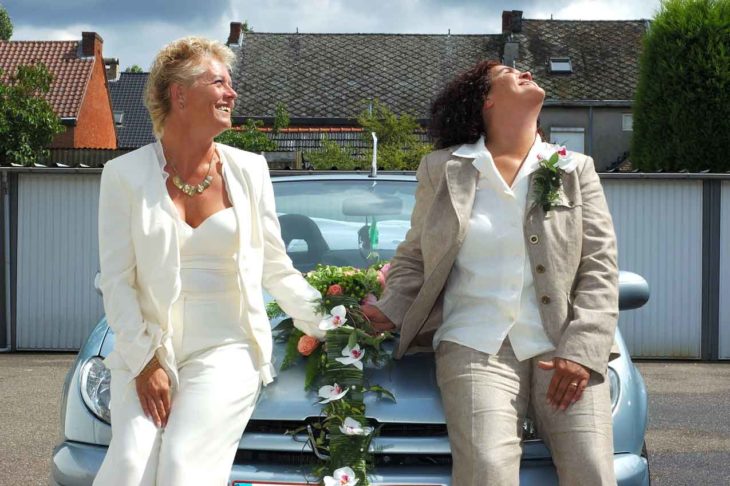 I ended up at Stonewall before noon. My office was conducting business as usual and I could not act like it was a normal day. I’m not an excitable person, but I could not prolong my celebration and I wanted to hang onto these feelings of relief, happiness, and vindication for as long as I could. Christopher Street, in NYC’s West Village, was packed with various news cameras, excited gawkers, and confused tourists. I’ve been to Stonewall during the day more times than I’d care to admit. It always feels like stepping into a midwest gay bar, empty and dimly lit, where history hangs a little heavy in the air. On Friday, it was full of baby lobbyists, a single drag queen, and free bagels; more and more people were filling up the bar every minute. It hasn’t even been 50 years since gay people had to go to shady mafia-owned bars in order to dance with one another and here we are, celebrating the highest court in the land’s acknowledgement that gay people are people, too. It’s hard not to catch feelings over that.

Gay people aren’t given an identity the way that most groups of people are. We don’t get a history handed to us. I’ve had the ins and outs of being Jewish so ingrained into me that I sometimes wonder if I came out of the womb wrapped in smoked salmon while reciting the cliff notes of the Jewish struggle. But I never got to know gay history. I spent so much time trying to suppress my identity and grapple with the social stigmas that come with it, that I never thought twice about all the gay people who came before me and all that they struggled through. The Stonewall Riots took up two paragraphs of my AP U.S. History book, I saw “Milk,” and I was around for Lawrence vs. Texas. That’s not a lot – which was (very aggressively) expressed to me by a mildly intoxicated older gay man who reamed me for not knowing who Phyllis Hyman (rumored to have killed herself for being gay) was. When this man was yelling “KNOW WHERE YOU FUCKING CAME FROM!” at me last Friday night, he had a right to be mad. I’ve always gone in and out of relating to gay culture. I’ve never wanted my sexuality to be a defining piece of my identity. I’m lucky that I even have that option. I never fully appreciated the people who had to make their sexuality their primary identity, in order to publicly fight for equality, because they wouldn’t be accepted anywhere else. 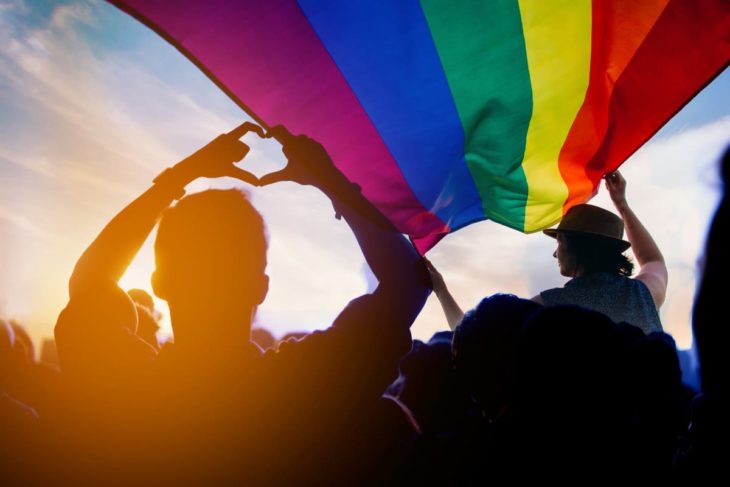 For years, I would get into political debates with my parents about gay marriage. None of them were against gay marriage. I have four parents (gains from divorce) and the arguments varied. Sometimes it was about how government shouldn’t define marriage at all. Other times, it was about how civil unions should be good enough. And, sometimes, it was about how choosing a candidate based on their stance on gay marriage was a moot point. That society was shifting in the right direction; that it might not happen now, but it would happen; don’t be combative and just trust in the system. I ruined many family dinners over how “separate but equal” was bullshit and that nobody got anywhere by having faith in the system.

My frustration was never with wanting to be married. It was the idea that there could ever be a reason to deny me anything that straight people have. Every argument seemed senseless and illogical. And they were. I’ve never been inferior and that’s what Stonewall did for me. It was the difference between continuing to comply and finally standing up to absurd and senseless restrictions, at whatever cost.

Marriage is a huge win. It is a big universal thing and the fact that it is so closely tied to religion means the hardest part is over. There are still so many strides that need to be made. There are still no federal laws protecting LGBT people from housing or job discrimination, while very few states actually have laws that protect people from discrimination based on both sexuality and gender identity. So, it’s awesome that you can get married to your girlfriend in Florida, but you might not find a place to live and you could also get fired from your job when you try to extend your benefits to her. 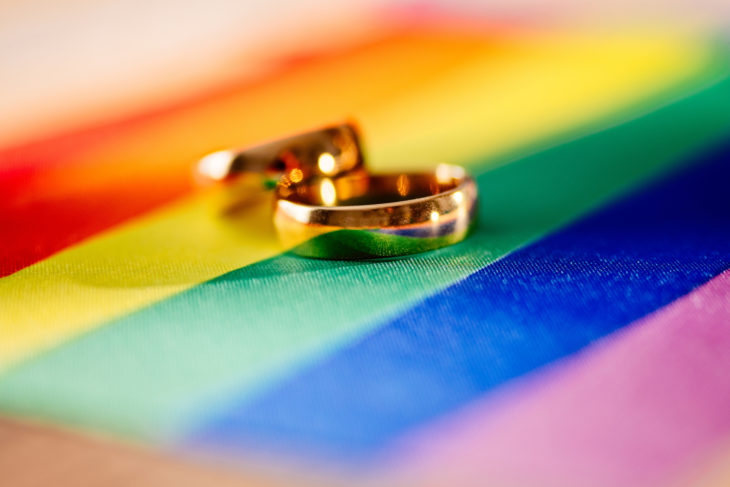 It’s also important to pay more attention to the people that make up the T in LGBT. While we were waiting on the Supreme Court to rule on gay marriage, Florida was trying to pass a law that would make it legal for cops to ask people to prove their gender identity if they don’t use the bathroom of the gender they were assigned at birth. While Laverne Cox and Caitlyn Jenner show how much the public has evolved when it comes to transgender issues, we do not talk enough about homicide rates for trans people of color or that trans people have higher rates of suicide or poverty. It’s important not to forget about the queer issues outside of those that impact us directly.

I don’t think any issue has moved as quickly from being a small interest issue to a full-fledged right. DOMA was only passed in 1996 and now marriage is a constitutional right for everybody. It’s amazing to be alive during a time in history where the country is able to right the mistakes that were made in the past with the general consensus from the rest of the population. I cheesed pretty hard about the majority of my Facebook feed being rainbows. As I celebrated Pride this weekend in New York, I read about the Istanbul Pride that was met with water cannons and pepper spray and Malaysia convicting and imprisoning transgender women. It says a lot about what a difference 50 years can make and I am incredibly grateful to be queer in this country. The journey towards equality has certainly not been perfect, but it makes for a hell of an “It Gets Better” video for other parts of the world.

Tips To Make Your Bedroom Cozy and Snuggery

Astrology 101: Why You Should Be Thankful For Your Sign