Girl Talk: Am I Really That Special?

My boyfriend is 10 years older than me. We’re in love and it’s awesome. There are many, many perks to dating a dude who is older, some of which you can read here. But there’s one tiny downfall, at least for me. In his 40 years on earth, my devastatingly handsome boyfriend has had more than his share of girlfriends and has been in love a handful of times. This is probably totally normal and not a cause for, uh, concern for most 30-year-old women, who have likely had many relationships in their lives too.

Unfortunately, I haven’t and his vast relationship experience makes me feel like I’m somehow not as special as I’d like to be. I have had one real boyfriend — my former fiancé. I was a late bloomer sexually and didn’t have my first kiss until I was 18 and lost my virginity just a few weeks shy of my 21st birthday. But I was even more “behind” in the relationship department — I didn’t meet my fiancé until I was 24. Before him, I dated a guy sophomore year of college for, like, a month and then had a nine-month-long, friends with benefits situation with the guy I’ve thought of as my first love, but neither of those were actually relationships with, you know, boyfriend/girlfriend labels. 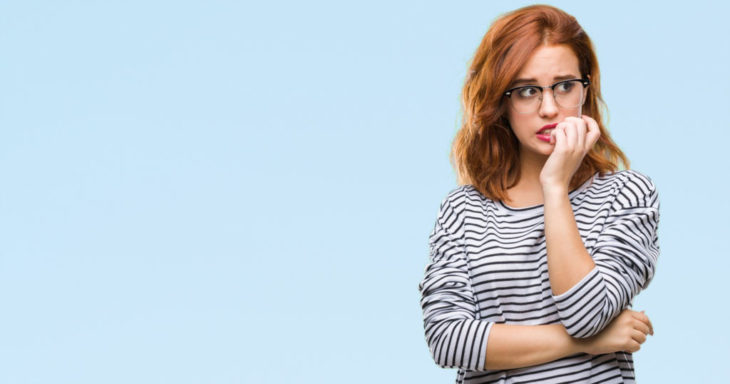 After moving to New York, I had my fair share of hookups and dates, but nothing developed into anything even remotely lasting, unless you count the week-long affair with that guy with the big balls, which I do not. Then I met my ex, we started dating, and before I could even blink, we were together, for reals, and in love. Fast-forward four months and we were living together. Another three years and eight months and we were engaged. Nine months after that it was over. This paragraph covers the extent of my romantic entanglements, “crushes on people who were not interested in me that way” not included.

So the new BF is special, very special to me. I’m in love, I’m having a blast, and I’m happy. My second boyfriend ever, hooray! Sometimes, however, when the BF and I are chatting and he makes a reference to an ex, I get a little insecure that I actually have to ask “which one?” so I know who he’s talking about. Was that the college girlfriend? What about the most recent ex? Or the ex-wife? Or the ex from 10 years ago with whom I share a mutual friend?

Then I start thinking, Did he love her too? Did he tell her he loved her? Did she love him back? How long did they date? A year — oh man, that’s four times as long as us — did he love her four times more? Why did they break up? Does he miss her? If she came crawling back, begging for another shot, would he give it to her?

I didn’t say these were particularly rational insecurities. 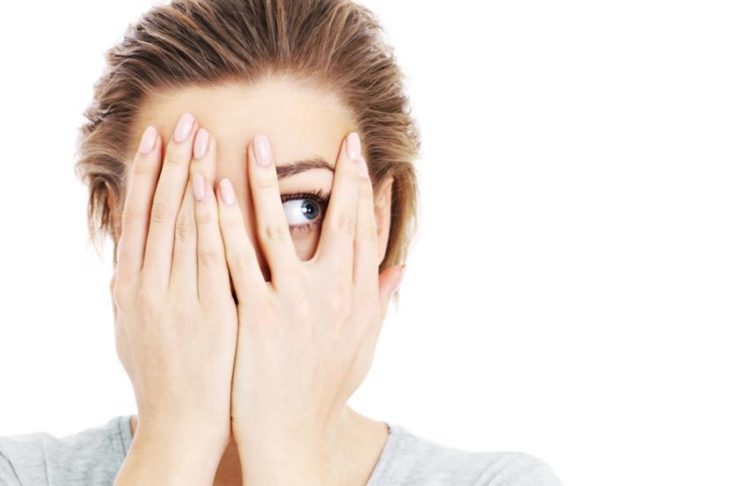 I have one ex who I would never, ever, ever take back. While I remember the relationship fondly, for the most part, I see it for what it was — right for that time in my life. I’m glad it was my first real relationship, but not my last. In a way, because this is my second time falling in love, I feel like a little kid in a candy store, just utterly ecstatic. Sometimes when we’re lying together, I love him so much, I feel like it’s bursting through my skin. I have actually done a jig! But he’s been in love before, multiple times; he’s had lots of relationships, plenty that have lasted longer than our relatively blissful (save a few arguments) three months — this must seem like old hat to him. He’s been around the heart-shaped block a few times; this is nothing new to him. Since he’s survived many a breakup before, maybe he doesn’t share my fear of getting his heart broken — or breaking mine.

I know in my head that these insecurities are ridiculous, but most insecurities are and that doesn’t stop us from having them. Have any of you ever felt intimidated by a significant other’s relationship experience?

Girl On Girl: 6 Secrets Lesbians Don’t Want You To Know