Girl Talk: I Can’t Handle Too Much Female Energy

I am 25 years old with lots of girlfriends and a sizable collection of purses. Reunions with old pals usually involve squeals or hefty grins and, yes, cute bunnies make me go “aww.” For some girls, these moments of elated feminine energy are non-stop, but I can only take small doses.

A former tomboy, at 13 I was jumping in mud puddles (still am), and at 18, I was wearing torn jeans with paint spots. It wasn’t until I was 21 that I learned how to walk in high heels.

I thought I was destined to be a bit of a misfit or a loner. My classmates in high school were buying airbrush makeup kits and putting on their fancy feet every Friday night. As a sophomore in high school I told a girl I liked her purse and she stopped to look at me.

Who is she? I thought.

When I attended college in Southern California, I was slammed by culture shock. It was a beach town of tan beauties. I formed relationships with girls who weren’t afraid to leave the house without makeup or eat pizza without talking about the calories. I laughed with these friends. We talked about books and took three-day backpacking trips with only a bottle of Bacardi 150 to keep us warm.

It took years to figure out—but not because I was a late bloomer—that I wasn’t able to relate to the really girly girls. It just don’t have a proclivity for the super girly, nor do I bode well in those environments. 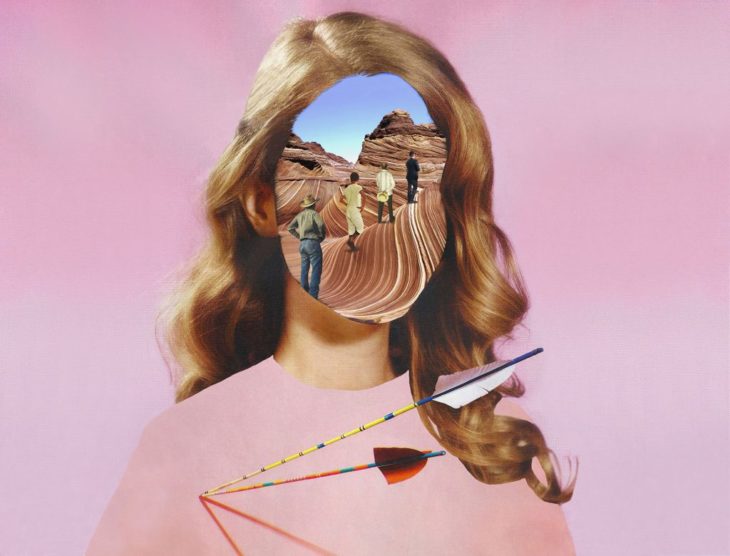 While I try to avoid them, I walked right into a situation this summer when my friend Andrea invited me to Sunday brunch. When she and I arrived at the restaurant, four of her bosomy buddies sprung upon us. The hostess told them we didn’t have a reservation.

“I am sure everything will be fine.”

The words curled off the end of I-forget-who’s tongue. They sounded more like a dare than a submission. Poking my head out of the circle I spotted two guys wearing sunglasses. I imagined their conversation gave way to the cerebral or perhaps complete silence, both of which possessed a stronger appeal to my instincts, but nonetheless had a weaker pull on my orbit.

As we sat down the waiter tried to move about the place settings. One girl objected, then another. He gave up and walked away.

“He is probably hung over,” said the girl in the gray.

For me, the waiter felt like a kindred friend. He too felt uneasy and outnumbered by the dames at the table.

For the remainder of the brunch, I tried not to twirl my hair, a sure sign that I have stopped listening to who is weighing in on the dining debate about the best cut for a bridesmaid dress.

“Not for me, I like a square neck,” said another. Sigh. 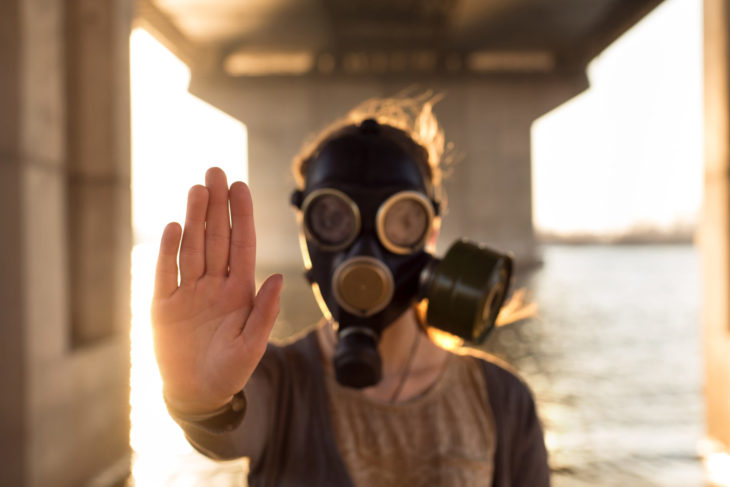 Don’t get me wrong. I love being a girl. I like growing my hair long and receiving flowers. I am proud of the fact that I have a lightness and strength to me that only the scope of femininity can have. And to be fair, it’s not these particular girls I can’t handle. It’s all of them. I mean, the whole package. Feminine energy feeds off of itself exponentially. It can be draining. No wonder I can’t watch shows like “Keeping Up With The Kardashians” for longer than five minutes. My inner tomboy that screams, “food fight!” just can’t handle Kim Kardashian’s tense reaction when her family tracks dirt into her new abode.

Perhaps my dismay in hyper estrogen-y environments puts me somewhere between a bonafide lady and a broad. Sure, I may wear a skirt one day, but that doesn’t mean I won’t pull over and change my tire when I get a flat. I’ll just be annoyed that I have to take the skirt to the dry cleaner’s.

I suppose that makes me a bit of a girly girl.

Everything to Know About Microblading

Choosing a destination for a summer program