Girl Talk: I Put Myself On Mute For A Guy — And I’ll Never Do It Again

I like to consider myself a strong and independent woman. I live alone; I take care of myself and never waiver in my beliefs. I’ve managed to convince myself that I’m fearless; I look confrontation in the eye and am without regret in my behavior – even when it isn’t the most flattering or well thought-out way to handle certain situations. I am, admittedly, a hot head.

I do not allow others to define me, put me in a box labeled by how they see me and will scream at the top of my lungs before I’ll ever let someone try to silence me. I am all these things; I have been all these things, and years from now these expectations that I have for myself will still be true. I don’t give a fuck who might be angered or won’t agree along the way. In the words of the great sailor, Popeye, “I am what I am.”

However, there were a few years in there, the dark years, that I was not all these things. When it came to Christoffer, I was a shadow.

I will not go into the complicated intricacies of our relationship that was an off-and-on-again mess for about four years. There’s no point in illustrating the public breakdowns on every other corner in the East Village and Williamsburg, or the fuckery he brought to my life that forced me to leave the city every time we had a falling out, or even the fact that, time and time again, my friends and family took him back, accepted him on my behalf just to watch it all unravel again. That’s the stuff that bad chick-lit is made of and something which my poor therapist has to deal with twice a week. 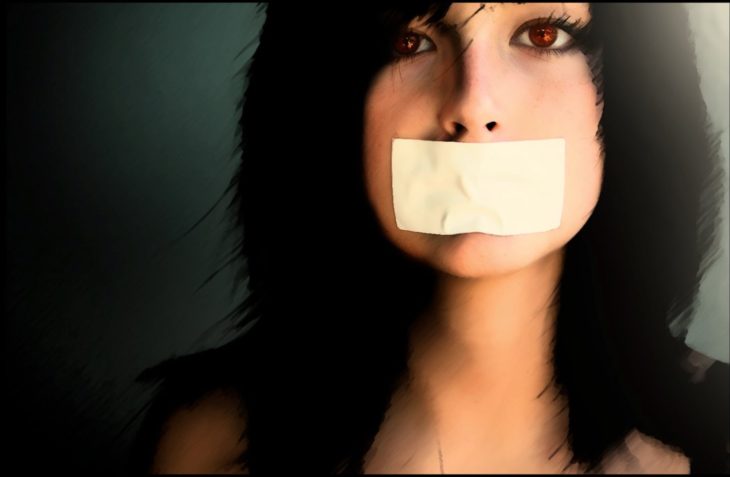 All that matters now, as I try to reclaim myself, is the person I was in his presence, the dull whisper of myself that I allowed myself to become in some vain hope to win his approval. It was sad and pathetic. I’m embarrassed to admit it.

In the beginning, it was not like this. In the beginning he adored me for who I was, but somewhere along the line the power shifted in our relationship and I became a puppy at his whim. I was the one who was in love with both him and the idea of him, and because this emotional attachment was severely unbalanced, I crumbled. I lost a lot of myself and, tragically, I could see it happening, but chose to push it to the back of my mind. We were perfect! He was perfect! I was perfect! Our relationship, although fucked up beyond belief, was perfect! It was fine that he was dictating to me how I should be and what I should wear! Sometimes perfect needs some outside input in order to maintain its perfection! Yes, that’s it!

Never underestimate the power of denial, as they say.

My friends were constantly at odds with the situation. They were forever pointing out evidence of my demise as they compared the person they knew when he wasn’t around to the version of me who existed in his presence. I didn’t change my principles or ideals; I didn’t flip-flop in my opinions or stances. I was still me, but it was as though someone had turned down the volume several notches or painted a dull grey hue over my personality, muting my color. I was a flame on the brink of being extinguished and everyone was more than willing to tell me so.

I looked “ridiculous” in heels, so I didn’t wear them despite a closet full of ones I love. My flats made me look “Jappy” and all that would do were Chucks or Sperrys – or at least these were the only things that wouldn’t get me an eye roll or an insult. 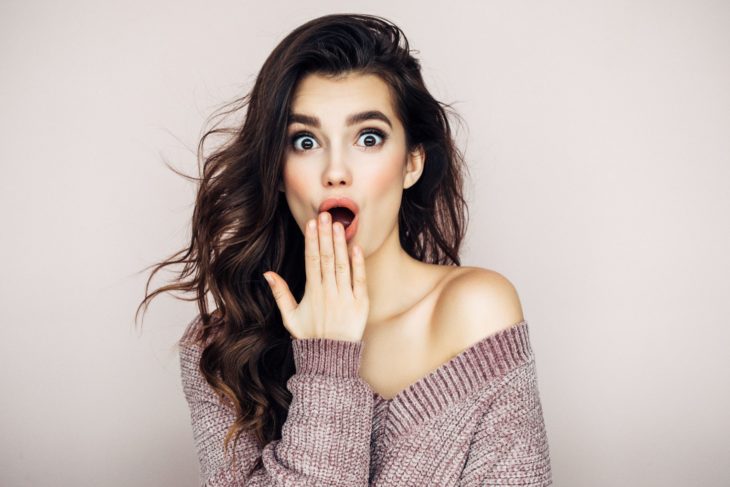 Makeup didn’t “suit” me, so I kept my favorite Chanel lipstick shelved and only wore it when I knew I wouldn’t see him or accidentally run into him on my lunch break – his office was across the street from mine.

My hair was “too short,” so I tried to grow it out. My nose was “crooked” so it was best that I always keep my glasses on. I should probably lose some weight, I was too short and “Why can’t you be pretty for once?” I was too American, as well, as he, the European, would tell me. “Only an American would say that, do that, think it’s appropriate to put cheddar cheese or mayonnaise on a sandwich.” I learned to keep the cheddar and any condiment that he loathed hidden in the vegetable drawer.

My family, although they loved him because I begged them too, were too middle-America (they live 40 minutes north of Boston) and I was going to end up just like them. My photography was “weak,” and when I did a reading of one of my essays at the Knitting Factory he was the only one who didn’t show. Why? “You’re no Dickens, so why would I bother?” He made me not want to write again, and that’s the one thing I love more than life itself.

I was, by all indications, dead – or at least on the brink of it. It was amazing the control he had, how weak he made me, and how I’d forgive him despite his indiscretions, and the callous and cruel approach he took to criticizing almost everything I did or was. I was pathetic.

It came to yet another dramatic end this past February. Again, the details are unnecessary, because I’ve realized he was unnecessary.

When it was clear that we weren’t going for round five, I sublet my apartment and flew off to Paris, then Barcelona for a couple months, as I’ve done so many times in the past. While I was away, I only wore heels and waltzed about my second home – Paris – in my Chanel lipstick. I fucking dunked my fries in mayo, as the French do, and embraced the fact that I was an American in Paris. 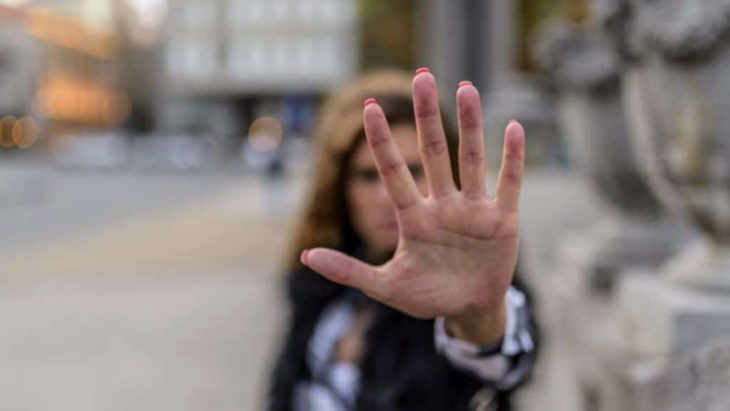 I cut my hair so it was less than an inch long and let my natural dark blonde take over, instead of dying it darker because I knew he preferred dark hair. And I wrote. I wrote obsessively. I wrote him and the pathetic person he had made me out of my body. I got angry at him and even angrier at myself for allowing it. I tried to justify it with the fact that it was love, but that’s not love. What we had was not love. It was messy, drunken debauchery, last minute trips to Atlantic City where we fucked in the bathroom and paid too much for lap dances. We were arguments on street corners, we were him fucking anything else that moved and me slumped over the toilet throwing up every ounce of my despair. He didn’t love me; he was never going to love me and, most importantly, he’d never love me the way I loved him.

The romantic in me has tried to put this all into perspective as a lesson that I had to learn about myself, that I am capable of losing myself in someone else’s vision of who I should be. But I don’t think that’s entirely true. Yes, a lesson was learned, but I don’t think that the circumstances would have been the same with anyone else. I do not blame him; I blame me with him. And I know now, more than ever, as I sit here in my bright red Chanel lipstick, that I’ll never dumb-down any part of myself for anyone again.

Christoffer was the only one who got to see that side of me. He’s also the only one who saw me at my absolute worst and my absolute best. I guess, in that regard, we’re both lucky. But as for the other stuff, I’ll never lose myself again. The only thing that should ever be put on mute is a commercial, and I’m not a commercial. I’m a feature presentation – in heels.

Ways In Which We Fail At Being Feminists

8 Artistic Ways to Use Digital Signage