I stiffen as I enter the party, taking it all in. Moms (not MILFS) mill around in pastel lingerie. Nude men pass by, penises bobbing beneath their beer bellies. A DJ to my left plays Kid Rock’s “Cowboy.”

On the spiral staircase, someone’s legs spread in the air and a man stands, humping between them in time to Kid Rock’s backup singers. “Ridin’ at night ’cause I sleep all day. I can smell a pig from a mile away.”

I’m here undercover, reporting on the city’s first all bisexual swinger club. I’ve brought my husband and until now it was unclear if that meant I “owe him one” or he “owes me.” But as we’re whisked away for the tour, I mouth an apologetic “thank you” in his direction.

The kitchen is the space for congregating, just like at your parties. A few naked men stand over the food table, pilfering for bits of cheese. I’m introduced to a group of scantily clad strangers, in their 40s and 50s. “We are just here to observe tonight. Just curious,” I say. These new friends are relaxed and nice; I finally exhale. It’s the swinging golden rule: be friendly and courteous. That, and shower and mouthwash before a party.

I’m talking with Ivana, a middle-aged woman with Anna Wintour hair, when a droopy blonde saunters by. “I don’t like fat,” she lowers her voice. “But sometimes you are in the midst of it, and you just don’t know someone is there, or you don’t care. But you must always remember to say no if you don’t like it.” I turn around and the rest of the group has disappeared, taken by the blonde’s proposition for group sex. 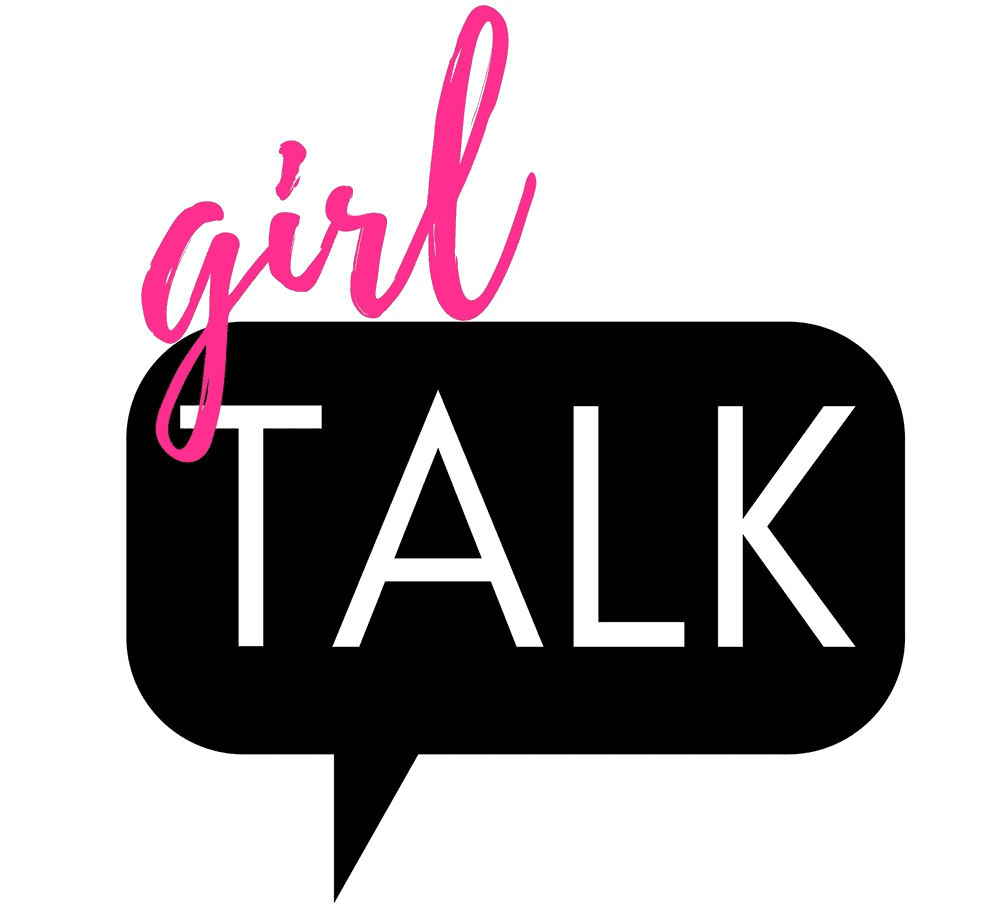 With the exception of oral, everyone is wearing condoms. I was told at some swinger-parties people refuse rubbers, but a bisexual party makes people extra careful. Watching the bodies, on the floor, on beds, I marvel at how fluidly they move between partners, and realize that Ivana’s “just say no” advice makes sense.

Later, we take a breather on the couch. A woman in her 60s snores loudly next to me. A skinny woman comes over. “I don’t know. I just, I just, can’t get into it tonight.” She is jumpy with wet permed hair and smeared eye makeup. “I just took a shower,” she points at her hair. “She is on the verge of having an anxiety attack,” my husband whispers to me.

My eyes start to grow fuzzy. I must have been watching for an hour or two, but I’ve lost my sense of time.

It is 1 a.m. and the party is breaking up. A couple in front of me puts on their clothes and are transformed into suburban folks in their 50s. The cheese cubes on the buffet have surely grown sweaty and most people left long ago, just as soon as they’d come. The sex I saw was in a way so pure. Just about getting laid, about touch and getting off. But seeing this sex was emotionally intense, to take part of it means being present, being able to assess what you are comfortable with in the moment. Simple sex, I conclude to my husband, is no easy task.

When Bae Wants More Romance in Your Relationship

The 5 Types Of Period Panties