A decade ago, my grandmother, then 82, broke her hip. Her recovery involved a month in the hospital while she learned to walk comfortably again, a month that drove my mother, my grandmother’s sole caretaker, to the brink of insanity.

Such was her constant refrain, and this was owing to the fact my grandmother’s behavior while infirm was impossible. Every half-hour my mother fielded a phone call from the hospital: “Bring me my robe! Different hand soap! Scotch tape!” she’d demand.

She’d be angry with a nurse or the limited food selection in the cafeteria, and the constant catering to such needs without nary a please or thank you? It was too much for one woman, my mother, to bear.

My brother Sam had just arrived home from his freshman year of college, and he was the one to come to my mother’s rescue. She still was the one to answer all those phone calls, but the actual doing of the errands, the picking up and dropping off of sweaters, playing cards, extra-large bottles of Windex, this was all left up to Sam. He agreed because he was, at 19, deeply addicted to marijuana and still able to stay mellow in the face of life’s most aggravating aspects. These were his “Sure, whatever,” years. Ask him a question, any question, and he’d tell you, “Sure, whatever.”

Will you set the table? “Sure, whatever.”

Mow the lawn? “Sure, whatever.” 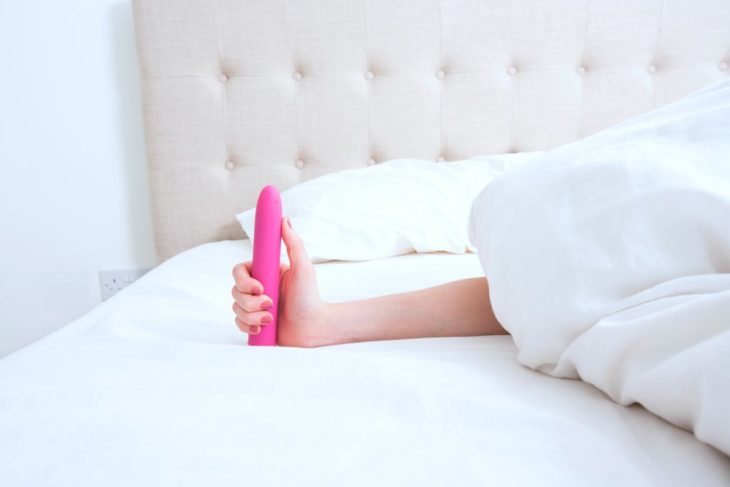 He was, in short, too stoned for anything to bother him.

One afternoon, our neighbor Brian Epstein spotted Sam as he was heading for the car and asked to join him on his errands.

Sam’s older now. He kicked the pot addiction and few battle scars remain besides a half dozen Phish CDs and an unwavering allegiance to Tom’s of Maine deodorant. So now he understands the importance of steering clear of suburban boys who toss words like bro or wassup around; now he knows these types are good for nothing but a pot brownie. But Sam wasn’t always so wise, and so on this occasion, he let Brian come along.

“I have to pick up a 12-pack of Ensure at my Grandma’s house and take it to the hospital,” he said.

“Can I come?” asked Brian Epstein. He knew marijuana would be on the itinerary.

Now, Brian Epstein was the kind of guy whose talents begin and end with a knack for making other people uncomfortable. To substantiate this claim, I offer unto you the following vignettes:

1992: Brian, while at Becky Greenbaum’s Bat Mitzvah at Congregation Beth Am Shalom, informs me the dress I’ve worn to said bat mitzvah is stupid. “Black is really not your color,” he informs me.

Brian Epstein was, in short, quite the little douche-baguette. Always has been, always will be. So on this occasion, once he and Sam had successfully loaded the Ensure into the trunk of the car, Brian Epstein racked his brain to figure out what he could do to steer an otherwise pleasant afternoon horribly off course.

Sam was thrown off guard and unsure how to answer at first. But given a second, he decided on no.

But Brian ignored him and bounded up the stairs to our grandmother’s bedroom. According to Sam, this was the point at which Brian started speaking in a whiny falsetto so as to effectively personify the imagined dildo’s voice. 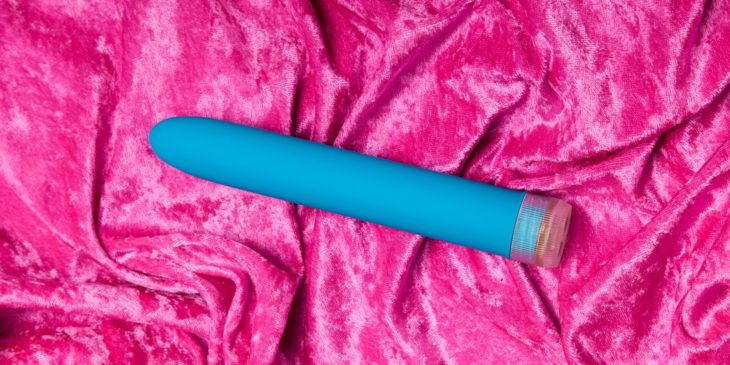 “En garde!” he shouted, like it was a sword.

Brian entertained himself by chasing Sam around with it for a while until his mother texted to remind him that they had to be at synagogue by six.

Regulations For Flying With Prescription Medications

Life After Dating: You, Me And The Green-Eyed Monster