Regulations For Flying With Prescription Medications

Every so often you’ll find yourself stuck in quite the embarrassing situation. With airport security checking through your luggage, they might come across certain items you thought were fine to travel with. And although it shouldn’t present itself as a problem most of the time, sometimes, depending on where you’re headed, some prescribed medication and even over-the-counter medication may become something of a problematic item to take with you. Since certain destinations can regard particular medication as illegal, you might care to take your precautions so as to avoid a clash with the authorities.

If you’re wondering what these regulations maybe, well here they are. 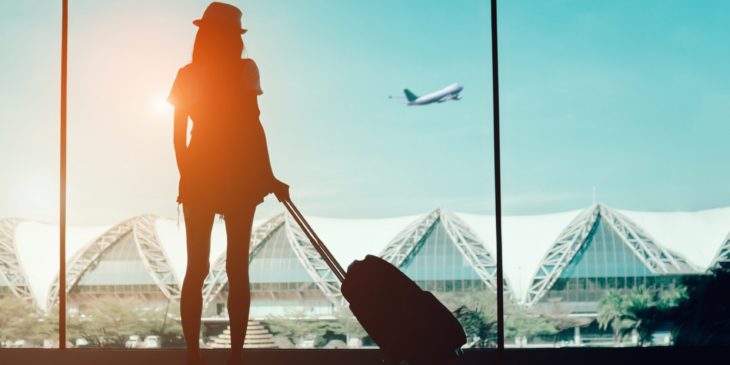 If you’re asking yourself what this acronym stands for and of the role they play, what the TSA does is they regulate how the medications are packed. The Transportation Security Administration doesn’t require that you keep them in their prescription bottles. In fact, they are so lenient as an administration that they allow you, should the medication be in solid form, to take as much as you may need or want either in your carry-on or other luggage.

Usually, the TSA doesn’t allow liquids that pass the 3.4 ounce mark to be packed in your carry-on. Unless it is for purposes of medication, in which case an exception is to be expected. However, there could be a little hang-up for which you should prepare. Just inform the TSA agent beforehand and make sure the liquid medication you have on you is packed in reasonable amounts. All of them undergo an X-Ray screening in order to pass by security. 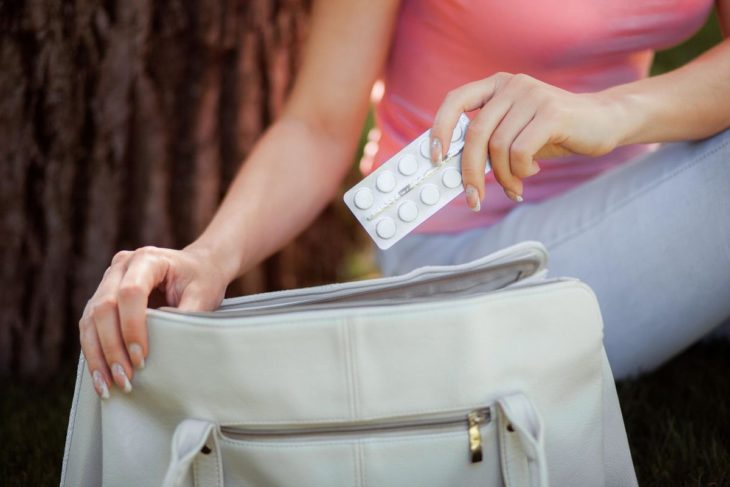 You should occupy your worries with what lies beyond the TSA, and this does involve the foreign regulations you’re going to have to deal with. Since each country has its own set of rules, you might like to check to see if you’re travelling with your medications legally according to your destination’s law. Unlike the TSA, which allows you to travel with them in their original containers or anything else really, foreign countries may not. Perhaps you would then have to keep them in their original containers.

Another thing you might find you need is a letter from your physician that entails the medication you’ll be needing and why you need it. So say you’re going to Germany for the week, you will be wise to acquire a letter that is translated to German, listing all the types of medications you’ve got on you and the use you have for them.

Unfortunately, medications prescribed for your mental wellbeing are usually the ones with high restriction regulations enforced. Most countries will allow you a certain capacity to travel with, others will prohibit the entrance of these kinds of medications. 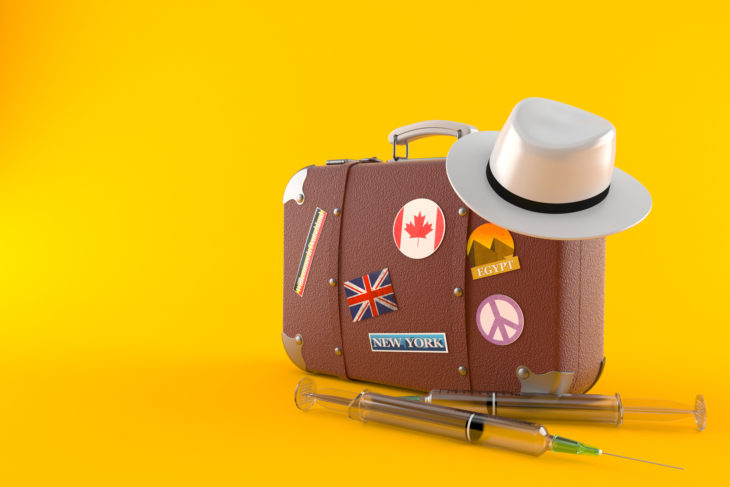 More You Need to Know

As it is the case with most things, there’s always more you need to know. For instance, if a medication is not sold in the area you’re travelling to, even though it’s sold in yours, you may want to think twice before taking it with you. When you read this review, which talks about Bluechew, you’ll know that this medicine may be allowed in many places, safe and even delivered to your doorstep, but that doesn’t mean it checks with the telemedicine laws everywhere. So just because you think a medication is popular and managed to get it passed by the TSA, you’ll still have to make sure it’s fine to travel with, and not considered illegal. Preferably in every country, you pass.

Also, look to have your medication packed properly. So if certain ones demand that they are kept in cool places, you may choose to pack them in something like a thermos flask or an insulated pouch of some kind. This is crucial, otherwise, they will get ruined and that could cause problems for you. Seeing that some medications are controlled medicines, you might have to get a personal license to have them travel abroad with you and prove they’re yours.

As you can probably tell, having your prescribed medications go out of a country is relatively much easier to have them go into one. As long as you make sure you follow the regulations of the country you’re visiting and, as a precaution, even the ones you’re just passing by, you shouldn’t really have a problem.