Girl Talk: On The Long Distance Relationship That Wasn’t

The last man I really cared for made me fee like dating is panning for gold. You just sift through the rocks and dirt and, then, if you’re lucky, you find a little sparkly piece of gold. And you feel special, because you found it.

My sparkly little piece of gold was smart and compassionate and handsome and funny and feminist and sexually dominant. He was an absurd combination of all the qualities I’m looking for, the rare qualities I’m looking for.  He spoke two of the same languages as me — my spirit and my body — and the all-too-rare way that made me feel this person might understand me. Not too many men identify themselves on online dating web sites as feminists; even fewer are feminist and sexually dominant.

He also lived thousands and thousands of miles away on the West Coast.

Our connection was sort of instant. Messages, followed by emails, all paragraphs long and only making me like him more. We moved on to text messages, phone calls, and Skype. (This is where I should note that Skype proved him not only to be handsome but hot.) I was developing feelings for this person. Nascent feelings, but feelings. 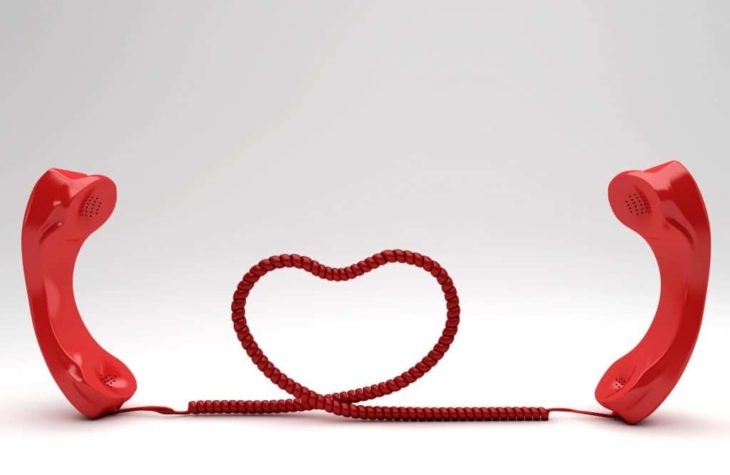 So when he suggested buying a ticket fly across the country to come meet me in two weeks, I said yes. Without great risk, there is no great reward.

(I know what you’re thinking. A dude flying across the country to meet me isn’t romantic, it’s crazy. But I checked him out — as much as I could — and he didn’t seem like an axe murdering rapist psycho. And there was a loooong paper trail if he really was.)

I took the weekend he would come off at my other job so we could hang out. I started looking into photo exhibits we could check out. I tried to think up romantic surprises. I had butterflies and that smile on my face that makes random men on the street notice me more.

And then it turned. The emails trickled and they were short. The text messages lollygagged.

I could see what was happening.

I asked him if he was having second thoughts about coming and sure enough he did. He didn’t want to get into a long-distance relationship, but at the same time he would regret it if we never met. I agreed; we could meet each other in person, in fact, and not even like each other. Neither of us really knew what to do. It was a long, drawn-out couple of days of ambivalence about his visit, while at the same time my affection for him waned not a bit.

When he told me he was canceling his flight to come meet me, I wasn’t surprised. His withdrawl had been obvious. But I felt rejected, disappointed and then increasingly angry.  Why reach out to someone on the other side of the country when you don’t want an LDR? Why all the emails and phone calls and Skype sessions? Why buy a fucking plane ticket?  I feel jerked around; not led on, exactly, but like my sincere and genuine feelings were fucked with because he didn’t think his emotions through. 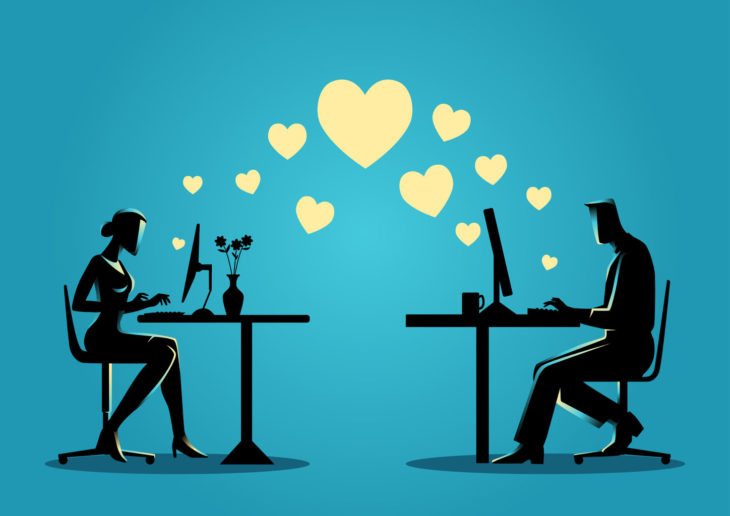 I know intellectually that starting a relationship as an LDR sucks. It’s not ideal. It rarely works.  My girl friends tell me it’s probably for the best to deal with ending it before its even begun rather than months down the line when more of an emotional investment has been made. That’s true, of course.

But it doesn’t make being rejected by someone I really, really liked sting any less. Modern technology can make you feel like you have a connection with someone, even if you’ve never breathed air in the same room. My thoughts ran insecure and paranoid — which are my two ugliest qualities. I convinced myself he saw me on Skype and thought I looked fat. He didn’t like my writing. He wanted someone “better.” Even if I’m not being rejected, if the situation is being rejected, it still hurts. I was willing to put myself out there and take a chance and got burned. And I’m angry at myself that my initial reaction is to be self-punishing, instead of compassion.

I don’t really know where to go from here. Being friends with him is something I would like, objectively speaking, but I don’t think you can be “friends” with someone you are attracted to, to say nothing of spurned by.  I suppose we can be friends — long-distance pen pal friends — at some future point when he’s just a random dude on the West Coast who has a bunch of the same interests as me.

On to the next dig …

Guy Talk: How Do You Handle Your Relationship Issues?