How Smart Is It To Get Into A Long Distance Relationship?

The discussion of the trials and tribulations of long distance relationships is not a new one. Some swear a couple can survive the distance while others refuse to entertain the possibility that two people can stay connected when there is significant mileage between them. I used to be a bit of a compulsive long distance dater. My first two serious relationships were with British boys, which would soon later develop into a habit of only getting involved with foreign guys. Until recently I never questioned if getting involved in a relationship which is destined to be mostly long distance was a good idea. In my mind, if I was in love it would be sheer madness not to stay together. If true love can overcome death in “The Princess Bride” than of course it can overcome a minor issue such as distance. A few years and broken hearts later, I am not so sure.

Maybe I will meet someone, maybe he will, but it seems inevitable that one of us will find someone else. Even if we don’t meet someone ‘better,’ isn’t it likely that we will fall for someone closer by, if only to fill the loneliness and human craving for companionship?

None of my long distance relationships ever ended because of distance, but rather that the distance highlighted other issues or magnified other problems that would have come up later. The distance was actually the only reason some of my relationships lasted as long as they did. The time and commitment a boyfriend takes was not something I was ready for full-time in college. The one time I did have an on-campus boyfriend was disastrous. I was terrible at spending so much time together and trying to balance time with him, time with friends, time for work and, most especially, time for myself. Long distance relationships enabled me to have the best of both worlds with extra goodies, like frequent excuses to go to the U.K. and amazing accents. 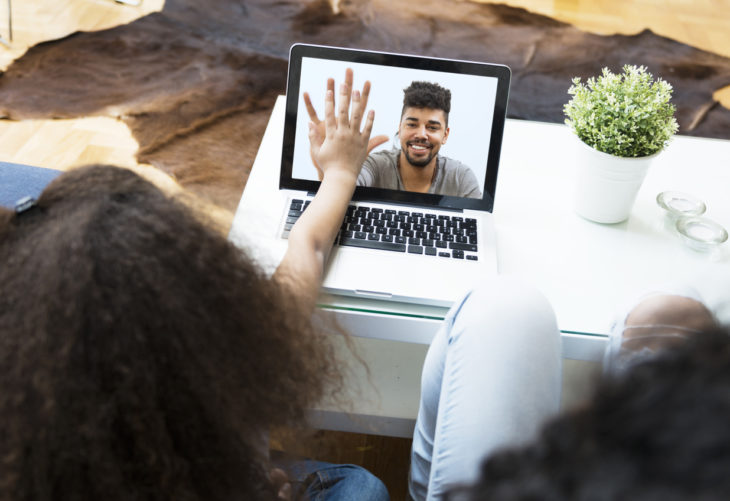 Now that I am a bit older and about to embark on a new life journey (grad school in Scotland) I find myself less enthusiastic about entering into a long distance relationship. I have been with my boyfriend for a year, and that’s exactly the amount of time I will be away, a year. As if the geographic distance isn’t enough, he isn’t even American in the first place. He hails from far, far away, for the moment let’s call it the Land of Oz, and while I am from New York and not Kansas, the distance is about the same. We met in America, but neither will be calling it home for the near future, or maybe ever. I will be in Scotland while he is in the U.S., but once I return from Scotland he is thinking of going back to Oz. Where and when do we find each other again? How do we ever cross paths once more when it was a chance miracle that we stumbled across each other in the first place?

I am weighing the pros and cons. The cons are more obvious. The biggest challenges I have faced and expect to face again are jealousy, lack of common experience and the unknown future. Jealousy is fairly obvious and common. It’s easy to be jealous when you are in the same room with your BF and a girl, so imagine how much sharper the jealousy is when they are far away and you don’t know what is up. All you can do is Facebook stalk his pictures the next morning to see if he had his arms around one pretty girl too often. Jealousy doesn’t bring out my best side. Trust is imperative, but jealousy is a much more potent emotion. You have to really work hard at trust, but the second you entertain one moment of doubt, jealousy swooshes in.

Lack of common experience is a real relationship killer. How do you convey everything that has happened to you when the other person has no context. He doesn’t know what your friend is really like that makes her special, the funny noises your neighbor makes, the annoying smelly kid who twirls his pen a funny way in class, etc. All the tiny details which make your life rich and textured are unknown to your partner. The distance when you don’t understand each others lives is far greater than the physical distance. How can you stay connected to a person when you can’t truly know what they are talking about? 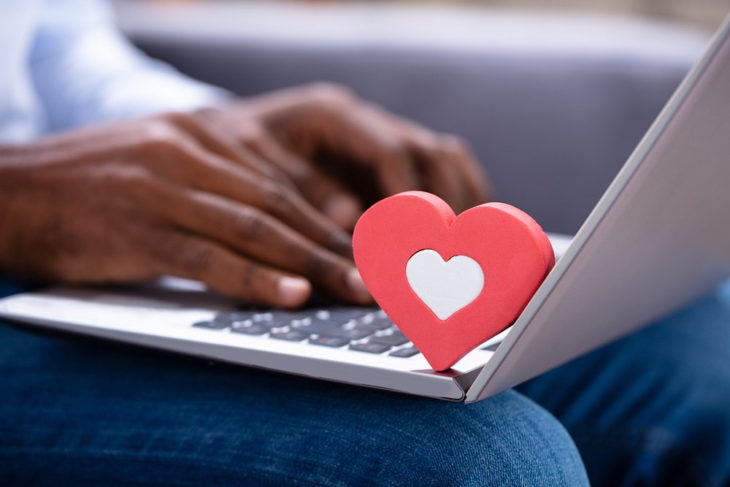 And the greatest mood killer and pressure cooker: the future. Distance makes everything more definite and requires advanced thinking. Rather than playing things by ear you are forced to think months ahead to book plane tickets and make plans. Instead of letting a relationship take its natural course you end up constantly thinking ahead to when you will be together. Distance forces relationships to play in a fast forward mode, and often this forward force leads to a quicker end. Because of the pressure of the future, it is so easy to feel pressured and confined. It is no longer an option to see how the cards of your life unfold, you are now making long term decisions based on one another. My own fear, the other person. Maybe I will meet someone, maybe he will, but it seems inevitable that one of us will find someone else. Even if we don’t meet someone “better,” isn’t it likely that we will fall for someone closer by, if only to fill the loneliness and human craving for companionship?

And yet, I don’t think distance has to be the kiss of death to a relationship. For all of the reasons why it is smart to break up ahead of time, I see so much waste in throwing away a wonderful relationship. Finding someone you love and makes you happy is no small feat, and if the relationship is strong enough I would like to think it could survive. When the thought of not seeing the person everyday brings you to tears, then surely there must be someway to hold onto that. Still, there is just this nagging voice in my head with all these reasons why it can’t work. So much could go so wrong so quickly and it feels as if everything is on the line. I think it is smarter to breakup before hand, but I do not know if I am smart enough to go through with it.