Gonorrhea And Other STIs Are Becoming More And More Untreatable

There’s now one more reason to make sure you’re having safe sex. Sexually transmitted infections (STIs) caused by bacteria are generally treated with antibiotics, but some of those medications are getting less and less effective. Essentially, this means some STIs are becoming untreatable.

The infections causing extra worry these days are gonorrhea, chlamydia, and syphilis. The World Health Organization (WHO) issued a warning statement Tuesday that some antibiotics are now failing due to overuse and misuse, though gonorrhea has developed the strongest resistance to antibiotics of the three bacterial infections. “Because of widespread resistance, older and cheaper antibiotics have lost their effectiveness in treatment of the infection,” WHO said. The organization recommended new guidelines for treating the STIs, no longer suggesting doctors prescribe an entire class of antibiotics — quinolones — because strains of gonorrhea resistant to it have formed across the globe. 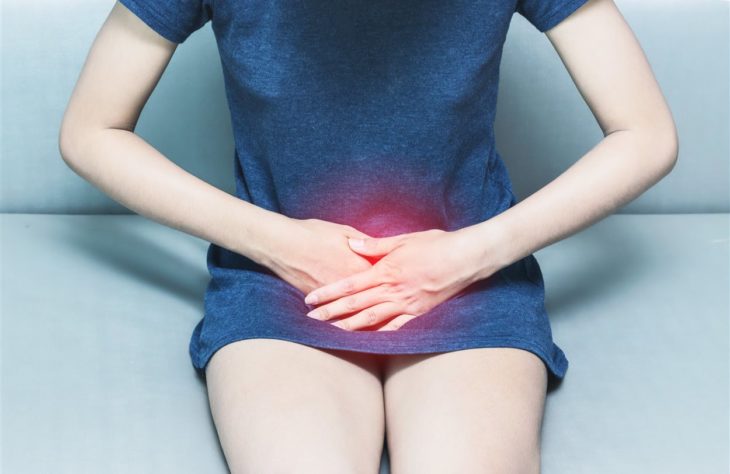 The news release said 78 million people are infected with gonorrhea each year, 131 million with chlamydia, and 5.6 million with syphilis. “Chlamydia, gonorrhoea and syphilis are major public health problems worldwide, affecting millions of peoples’ quality of life, causing serious illness and sometimes death,” said Ian Askew, WHO’s director of reproductive health and research, in the statement posted online. He continued to say, “National health services need to monitor the patterns of antibiotic resistance in these infections within their countries.”

Some people (people you probably don’t want to sleep with) have the impression it’s no big deal to get bacterial STIs because you can just take some antibiotics and be rid of them, but the spread of the infections are making them more resistant to drugs and harder to treat, which in turn makes it more of a big deal to get them. Being lax about STIs makes them more common and more dangerous. 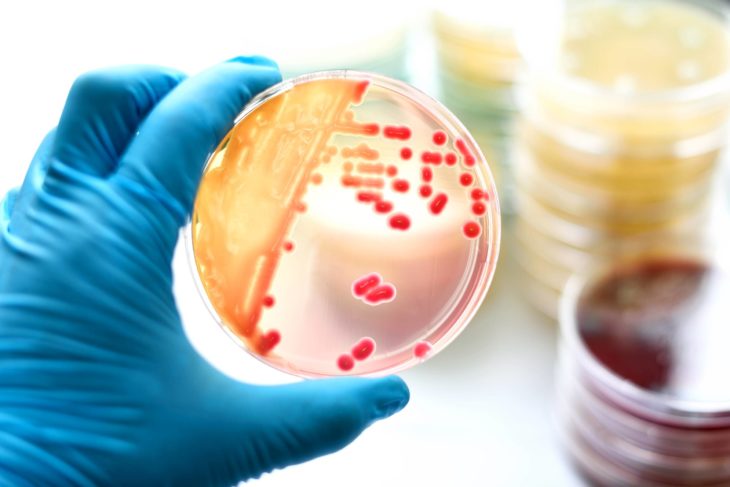 The good news is that there are still some ways to treat the infections, but it is becoming increasingly more difficult. As always, you should be sure to get tested regularly and go to the doctor if you suspect something is wrong. According to WHO, these STIs often go undiagnosed, which can result in long-term health problems for women, including pelvic inflammatory disease, ectopic pregnancy, miscarriage, and infertility and can also increase your risk of contracting HIV. So, you want to know if you’re infected and get treated early.

It’s certainly not a good sign that STIs are so prevalent they’re adapting to medications, reinforcing why access to contraception and adequate sex education is so important in every country.

How To Kiss Someone Well, in 6 Easy Steps That Won’t Make Your Anxiety Worse

8 Ways To Combat Your Inner Critic